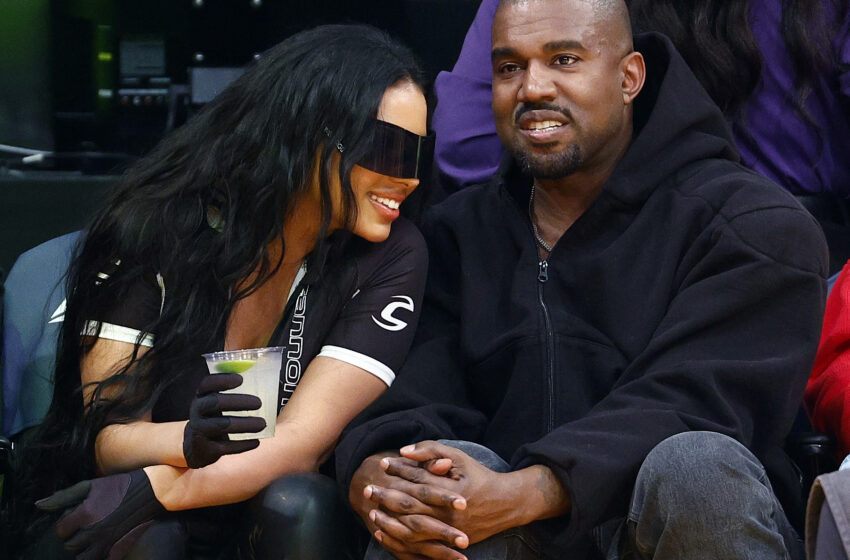 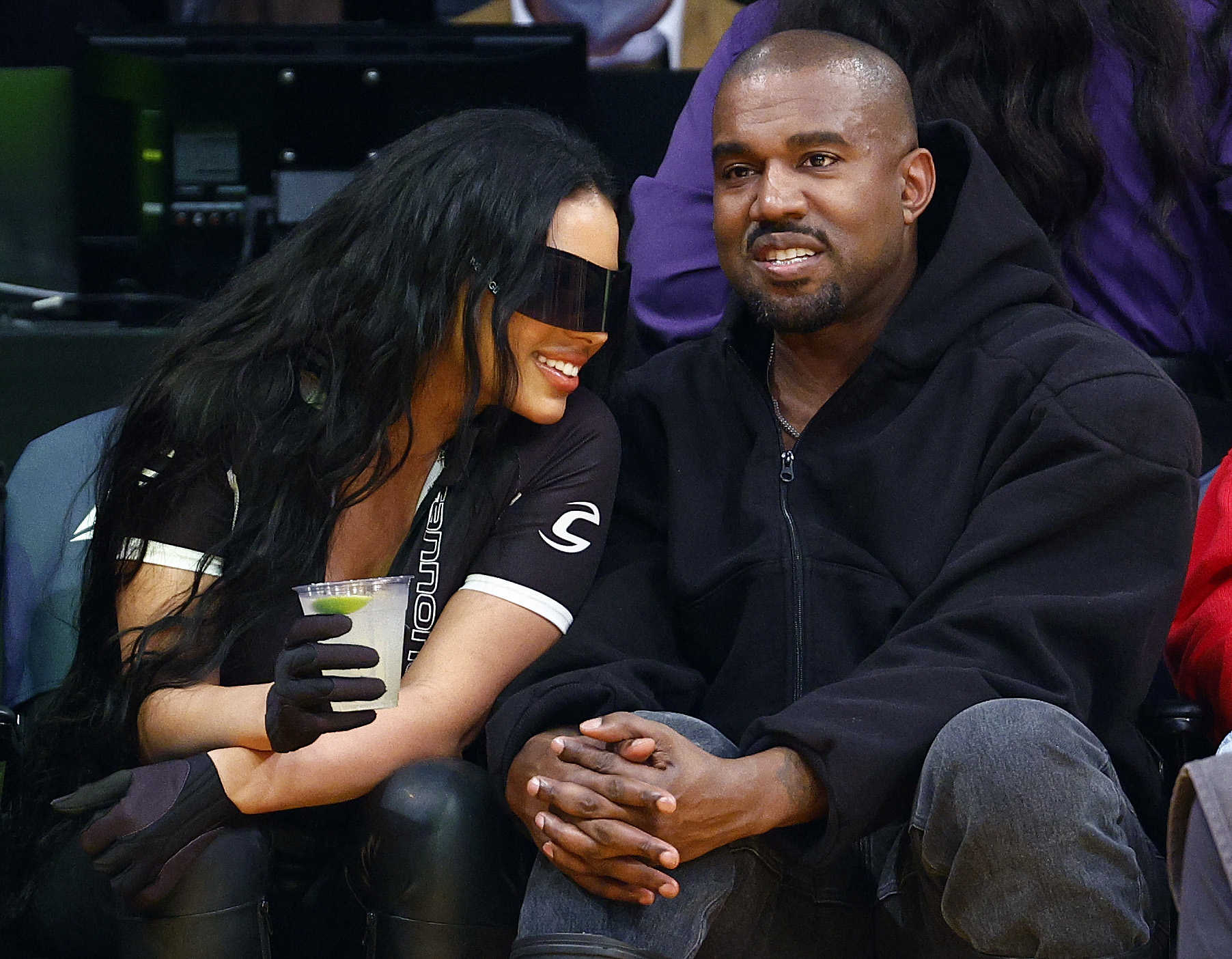 The model took to her Instagram Stories this weekend to share footage from a car showing the Grand Canyon as she travelled down some winding roads. While she tag Kanye, her caption simply read, “baecation,” suggesting she was accompanied by her famous boyfriend.

Even though Ye jumped from relationship to relationship quite quickly, being spotted with Jones just days after calling it quits with Julia Fox, things are seemingly going really well. Just a few days before their trip, Chaney revealed the rapper had gifted her a silver Birkin bag along with matching metallic roses.