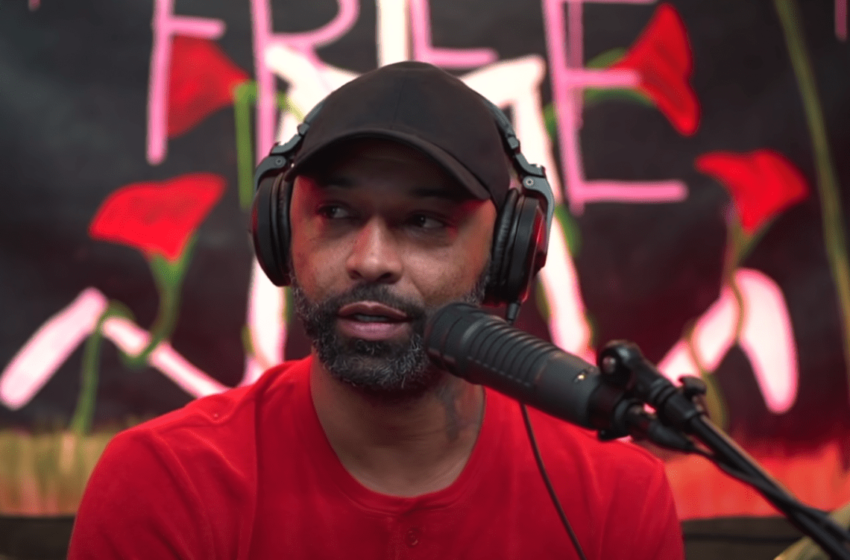 “I hate them niggas. I hate them. I don’t have to divulge my reason to you, I just hate them n*ggas,” he said on his podcast.

One of his cohosts then corrected him, telling him the band is Korean.

“I don’t want to see Korean-Sync,” he said. Budden has been accused of being racist and xenophobic after making the comments. He has not apologized for dissing the group.