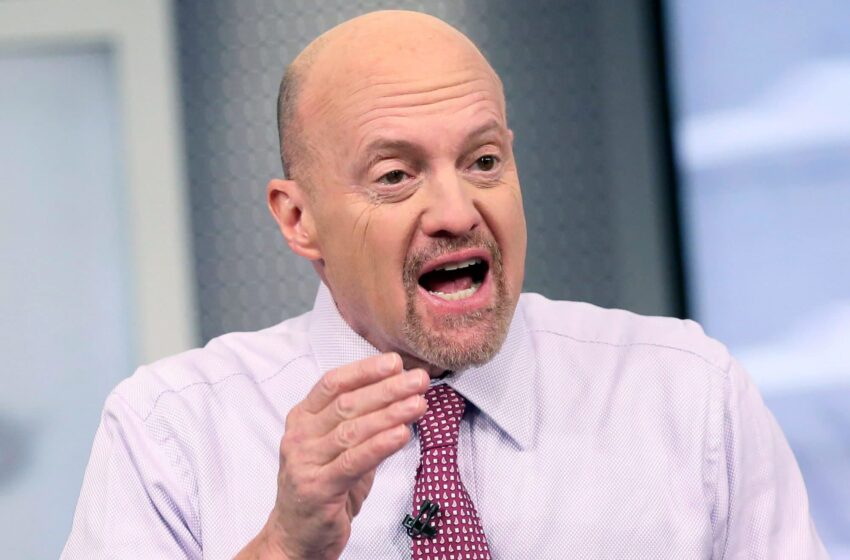 Jim Cramer: Be ready to pounce with cash on hand when market uncertainty settles

CNBC’s Jim Cramer on Tuesday told investors that they shouldn’t rely on optimism as a market strategy, but should still be prepared to act when the market recovers.

“I think you can do very well right now in a balanced portfolio that also has a lot of cash on the sidelines. You want to be ready for the moment when things actually get better. It’s just that there’s so much uncertainty, you got to be a little more cautious than we might like at least in a number of key sectors,” the “Mad Money” host said.

The latest U.S. inflation data revealed that consumer prices in March climbed 8.5% compared with a year earlier, their highest levels since 1981. Stocks on Tuesday fell in response, with the Dow Jones Industrial Average dropping 0.26%, while the S&P 500 fell 0.34%. The Nasdaq Composite declined 0.30%.

Cramer said that while he doesn’t think investors should lose all hope that the market will recover, he’s cautious of spreading “false positivity.” He noted Russia’s invasion of Ukraine, Covid shutdowns in China and the semiconductor chip shortage as some of the main culprits of the market’s poor performance.

“But for now, all we’ve got is hope, and that’s not enough of a game plan,” he added.