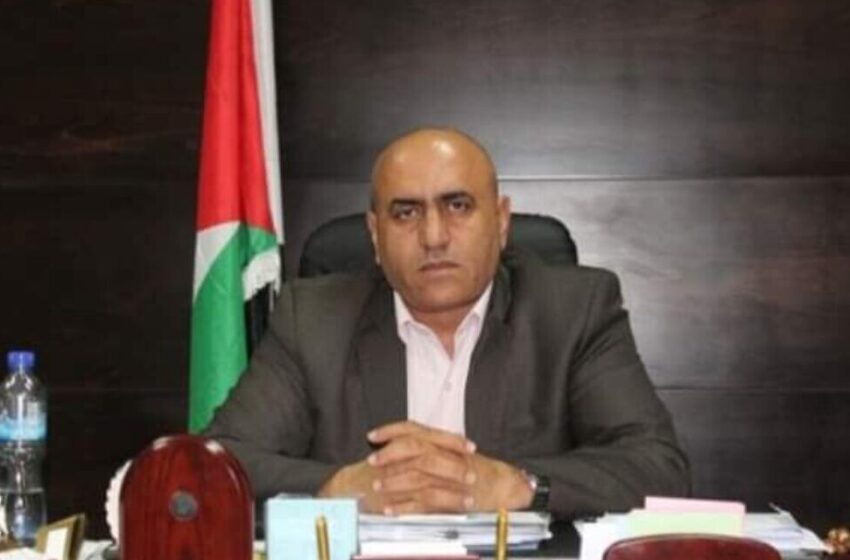 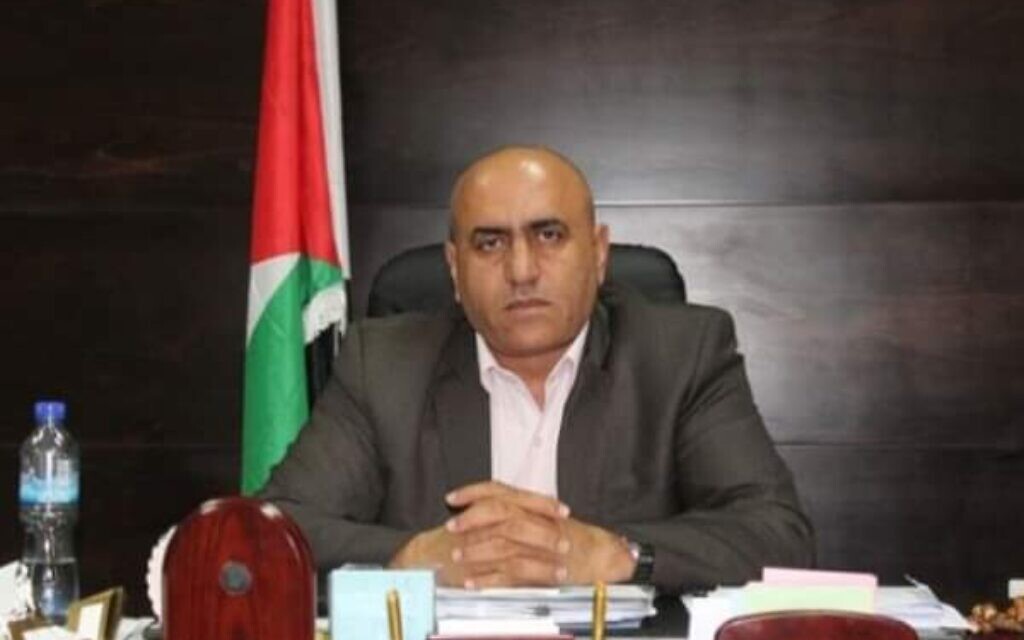 Jenin governor Akram Rajoub on Saturday slammed the Israeli decision to impose restrictions on the West Bank area, following a deadly terror attack Thursday in Tel Aviv committed by a Jenin resident who killed three people at a bar on Dizengoff Street.

Rajoub claimed the restrictions would only lead to more violence. “When you punish all of Jenin, prevent commerce and workers, you push people into a corner. Expect him to do anything,” Rajoub told The Times of Israel.

The governor was spotted at the mourners’ tent set up by the family of the terrorist, 29-year-old Ra’ad Hazem, on Saturday.

In an edited interview with public broadcaster Kan posted to Twitter Saturday, Rajoub, who is said to represent Palestinian Authority President Mahmoud Abbas in the Jenin areas, said he does not consider Hazem to be a terrorist.

In response to a question on whether the Tel Aviv shooter was a terrorist, Rajoub said: “No, I don’t see him as a terrorist.”

In his interview with The Times of Israel, Rajoub declined to condemn the two terrorists. He also distanced himself from Abbas’s denunciation of the attacks.

“Palestinians are not terrorists. Palestinians want to free themselves from occupation,” Rajoub said.

“There’s no political horizon, there’s no economic horizon, and there’s no hope to end the occupation. So what do you expect from the Palestinian people?” he added.

Kan reported that Palestinian security forces stayed out of the way during the IDF raid, drawing criticism across Palestinian social media.

Israeli security forces said three people were arrested in the raid Saturday, including a gunman who was seriously wounded in a firefight and taken by military helicopter to the Rambam Medical Center in Haifa for treatment.

According to reports, the military sought to arrest Fathi Hazem, but he was not home at the time of the operation. He is a former security prisoner who previously served as an officer in the Palestinian Authority’s security services in Jenin. He has refused an Israeli request to be questioned.

Ra’ad Hazem went on the run after Thursday’s attack at the Ilka bar in Tel Aviv and was found hiding near a mosque in Jaffa after an hours-long manhunt involving hundreds of security officers. While initially raising his hands in surrender, Hazem reportedly then drew a gun and opened fire on the officers, who fired back and killed him.

Kan also reported Saturday, without citing sources, that Israeli security forces believed that Hazem had planned to hide for about a week after the Tel Aviv terror attack and planned to carry out an additional assault on the first night of Passover, on Friday.