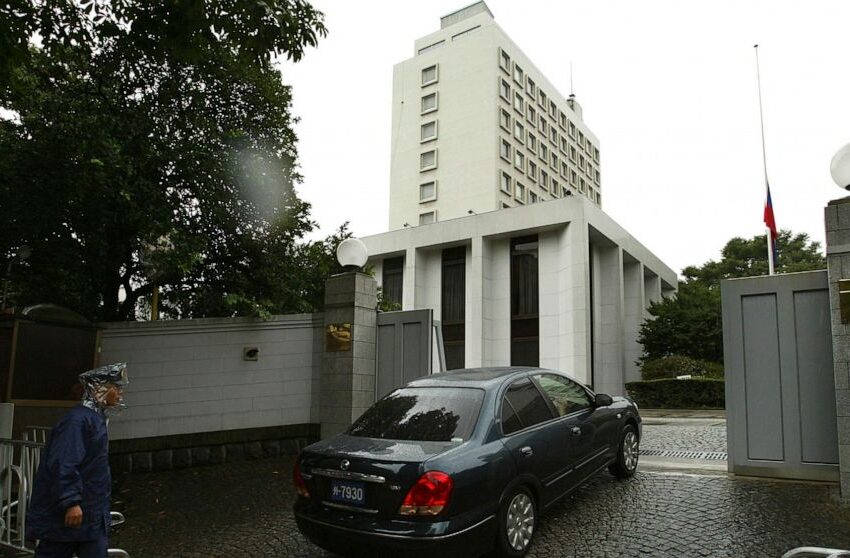 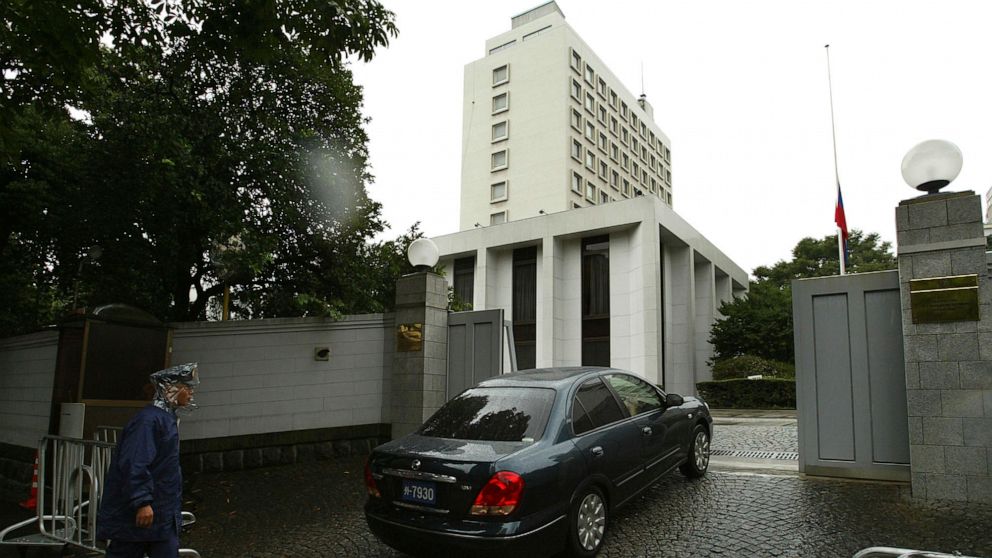 TOKYO — Japan’s government says it is expelling eight Russian diplomats over their country’s invasion of Ukraine.

European countries have expelled dozens of Russian diplomats as their relationships have plunged over Moscow’s war against Ukraine.

Europe and the United States have also stepped up sanctions against Russia, including restrictions on coal imports, following revelations of harrowing atrocities against civilians in Ukrainian cities.

Japanese Prime Minister Fumio Kishida is expected to announce additional sanctions against Russia in line with an agreement by the Group of Seven advanced industrialized nations.

The measures contained in a G-7 leaders’ statement include a phasing out or banning of imports of Russian coal and oil. Japanese trade minister Koichi Hagiuda said Japan plans to gradually reduce its energy reliance on Russia.

Japan has already imposed a series of sanctions, including freezing assets of top Russian officials such as President Vladimir Putin, restricting exports to Russia including sensitive goods transferrable to military use, and removing key banks from an international messaging system.

Japan is trying to take a greater role in the international effort against Russia’s invasion of Ukraine because of Tokyo’s concern about its impact on East Asia, where China has taken increasingly assertive military actions.

Japan has already faced reprisals from Russia. Moscow recently announced the suspension of talks on a peace treaty with Tokyo that include negotiations over Russian-held islands which the Soviet Union seized from Japan at the end of World War II.