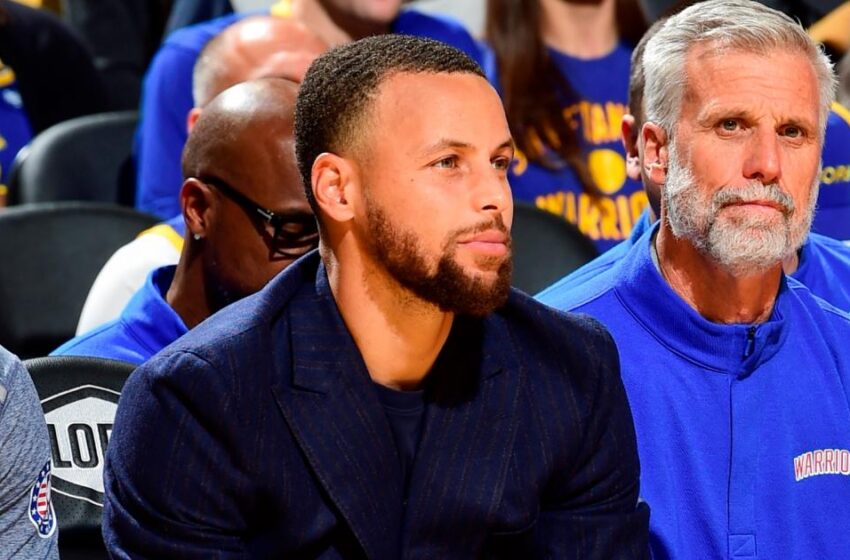 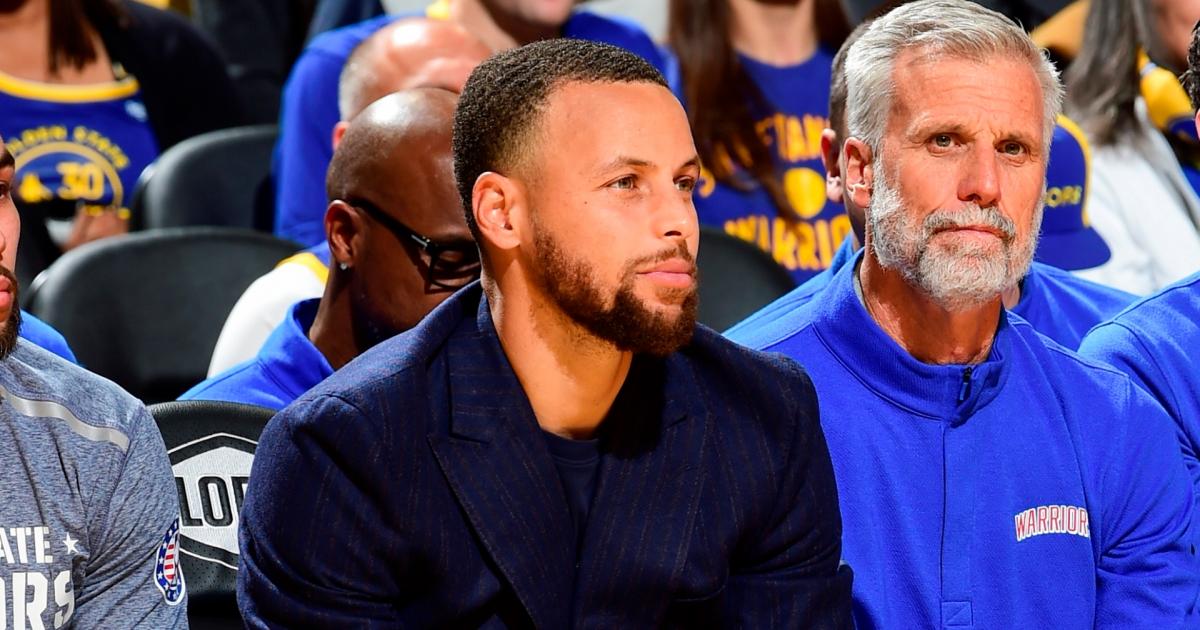 The Warriors are trying to get back on track as the season comes to a close.

They currently sit at 50-29, holding down the No. 3 seed in the West. With the No. 2 seed out of reach – secured by the Grizzlies – the Warriors are trying to fend off the Mavericks, who trail them by just half a game for the No. 3 spot.

While Golden State has had its struggles during the second half of the season, it is starting to pull things back together, riding a two-game win streak heading into Thursday’s contest against the Lakers.

Will superstar guard Stephen Curry be back in the lineup for this game?

Curry will not play against the Lakers as he continues to recover from a foot injury suffered on March 16. The Warriors are just 3-6 in the last nine games without Curry, struggling to stay afloat without their superstar guard.

Curry is expected to be out for the remainder of the regular season, but he expressed optimism about a potential return for the start of the playoffs.

“That two-week (timeline) was a marker to know how it’s healing. … You don’t want to rush the beginning phases of the healing because that’s where you make the most progress,” Curry told the media a few days after his injury.

When asked if he would be ready for Game 1 of the NBA Playoffs, Curry stated, “I think I have enough time for that. I’m an optimist, though.”

Here is Steph Curry detailing the specifics of his foot injury and recovery. Says he believes he will return before Game 1 of the playoffs: “I’m an optimist.”

What channel is Warriors vs. Lakers on?

In the United States, Warriors vs. Lakers will air nationally on TNT and can be streamed on the TNT App or Sling TV.

In Canada, Warriors vs. Lakers will air nationally on SN 360.

Warriors vs. Lakers is scheduled to tip off at 10 p.m. ET on Thursday, April 7.

As it is the second half of a TNT Thursday doubleheader, Warriors vs. Lakers will begin following the conclusion of Celtics vs. Bucks, which is set for 7:30 p.m. ET.