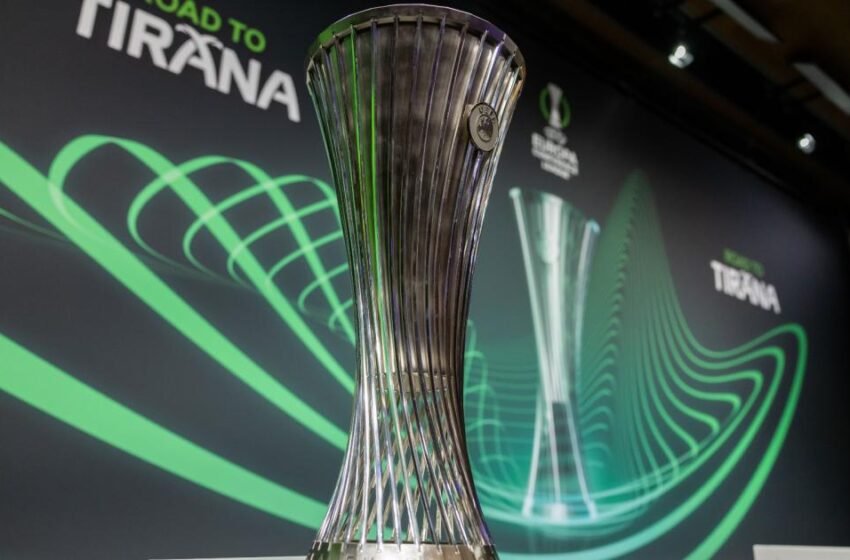 Is there a Europa Conference League semi-final draw? UEFA bracket details ahead of May 25 final 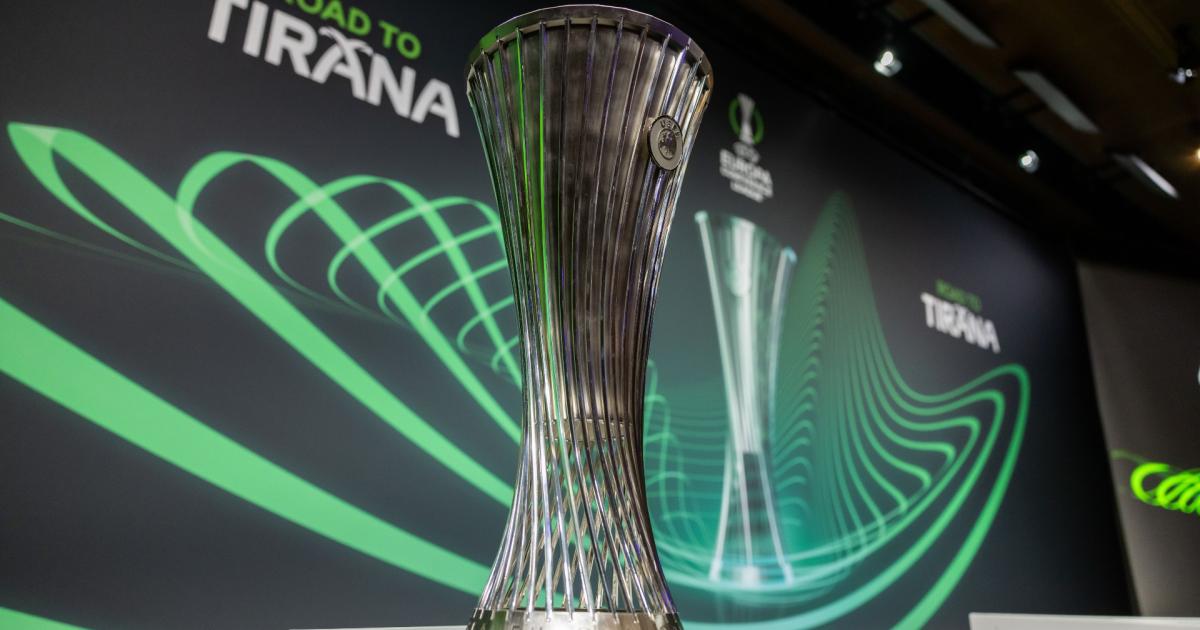 We have reached the quarter-final stage of the inaugural UEFA Europa Conference League.

The first legs of the last-eight ties will take place this week and there are some intriguing matchups in store, including Leicester City’s clash against PSV.

Elsewhere, Bodo/Glimt will be aiming to cause another upset against Roma, while Feyenoord play Slavia Prague and Marseille take on PAOK.

The path to reach the final, which will be held at the Arena Kombëtare in Tirana on May 25, has already been set.

There is a possibility of Leicester taking on Roma in the semi-finals, which would see Brendan Rodgers and Jose Mourinho face each other. The pair previously worked together at Chelsea, with Rodgers having been a youth coach.

These are the eight possible semi-finals we could see in the next round:

The first legs of the Europa Conference League semi-finals are set to take place on April 28, with the second legs to be played on May 5.

In the final draw of the season it was determined which teams will at home in the semi-finals of the Europa Conference League.