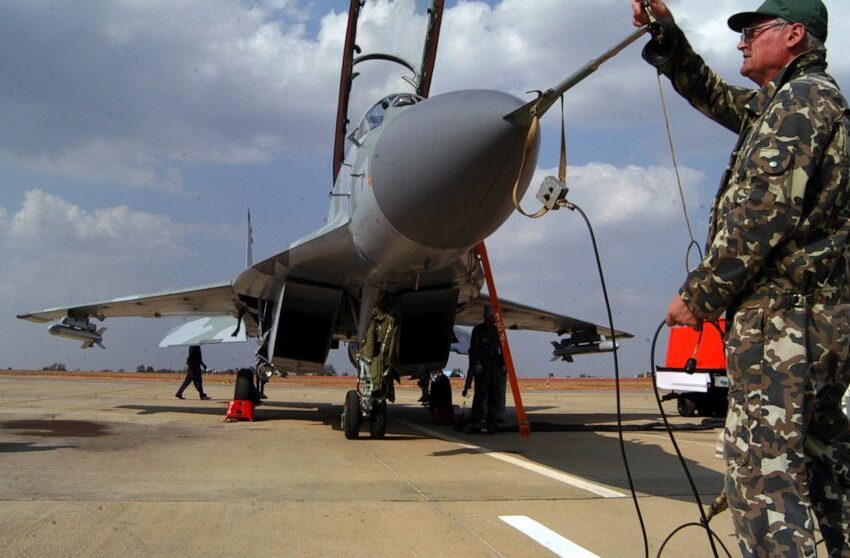 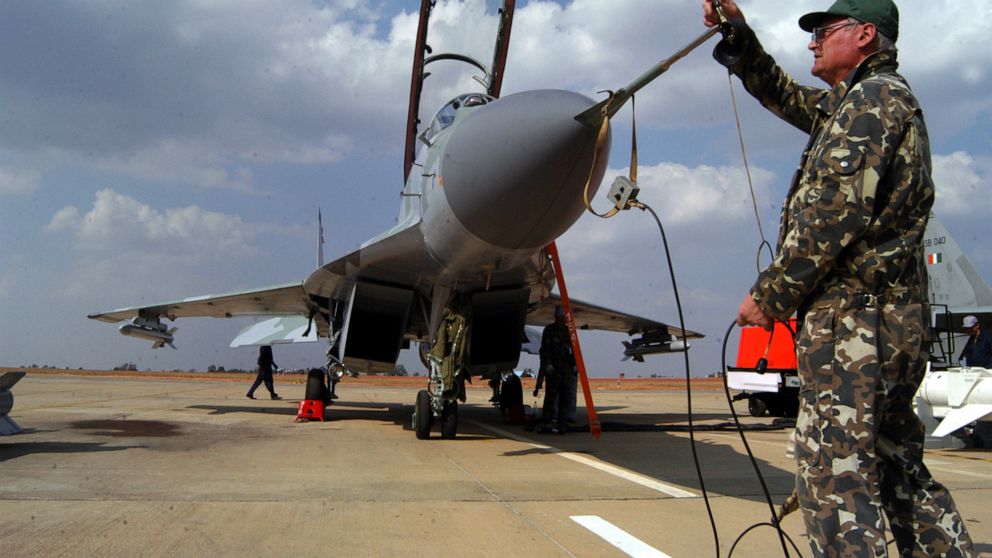 NEW DELHI — India on Thursday said it would ramp up its production of military equipment, including helicopters, tank engines, missiles and airborne early warning systems, to offset any potential shortfall from its main supplier Russia.

India depends on Russia for nearly 60% of its defense equipment, and the war in Ukraine has added to doubts about future supplies.

“Our objective is to develop India as a defense manufacturing hub,” Defense Minister Rajnath Singh said Thursday while releasing a list of military equipment that will be produced domestically and no longer imported.

The ministry’s website said military orders worth 2,100 billion rupees ($28 billion) are likely to be placed with domestic state-run and private defense manufacturers in the next five years.

Former Lt. Gen. D.S. Hooda said that during a visit to India last year by Russian President Vladimir Putin the two sides decided to shift some manufacturing to India to meet its requirements. Imports of helicopters, corvettes, tank engines, missiles and airborne early warning systems will eventually be halted.

“The requirements of the Russian military itself, with the kind of losses that it is suffering, may mean some of those spares that we need will probably get diverted,” said Hooda, a retired Indian army general.

Bulgaria, Poland, Georgia, Kazakhstan and Ukraine could help India with spare supplies for Russian fighter aircraft Sukhois and MiG-29s and with upgrading tanks and armored vehicles as they have similar Soviet-origin platforms and spares, said a ministry official who spoke on condition of anonymity since he was not authorized to talk to reporters.

External Affairs Minister Subrahmanyam Jaishankar told his British counterpart Liz Truss during her visit to India last week that there is now an emphasis on “made in India” and that “the more collaborative we are, the possibilities of working together are more.“

India’s Defense Ministry has so far identified a “positive indigenization list” of more than 300 items with a timeline for banning imports to help local manufacturers meet the requirements of the armed forces in the coming years.

India’s air force has more than 410 Soviet and Russian fighters with a mix of imported and license-built platforms, including Su30s, MiG-21s and MiG 29s. All require Russian spares and components. India also has Russian submarines, tanks, helicopters, submarines, frigates and missiles.

Prime Minister Narendra Modi’s government is pushing for greater self-reliance, but India lacks a strong industrial base for military equipment.

The process of shifting manufacturing of spare parts to India has begun, but Hooda said it was unclear if it could quickly make up for any shortfalls of supplies.

“I would say if you really want to see significant progress it will take at least five years,” he said.

India’s Defense Ministry has also signed nearly 60 offset contracts worth over $13 billion by 2027 for purchases of fighter aircraft and weapons from the United States, France, Russia and Israel. The deals require 30-50% of the contract value to be returned to India as offsets or re-investments.

An offset involves an obligation by a foreign supplier to buy a certain amount of goods from the importing country as part of the contract. India’s government wants part of that money to benefit its defense industry or to allow the country to gain in terms of technology. It involves setting up joint ventures with Indian companies to manufacture defense equipment.

The government announced in the 2022-23 budget that 68% of all capital defense procurement would be for indigenous manufacturers.

Meanwhile, bilateral defense trade with the U.S. increased from near zero in 2008 to $15 billion in 2019. Major Indian purchases from the United States included long-range maritime patrol aircraft, C-130 transport aircraft, missiles and drones.

In 2020, India announced that foreign companies can invest up to 74% in its defense manufacturing units, up from 49%, without any government approval. The aim is to attract foreign companies with advanced technologies to set up factories in India in collaboration with local companies.

India fully opened its defense sector, previously confined to state-run companies, to the private sector in 2001. However, only 110 of the 330 private companies with industrial licenses for such manufacturing have begun production, according to the Defense Ministry.

The Defense Ministry earmarked 10 billion rupees ($135 million) for procurement from startups in 2020-2021.