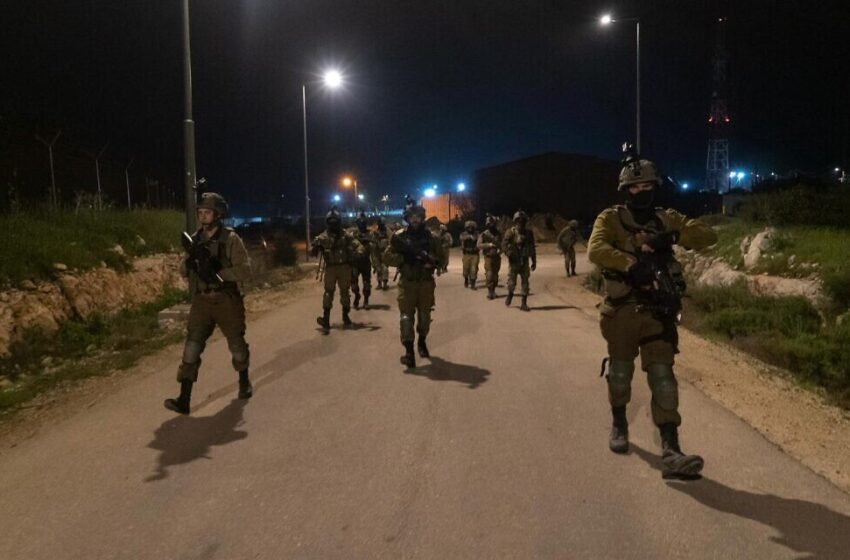 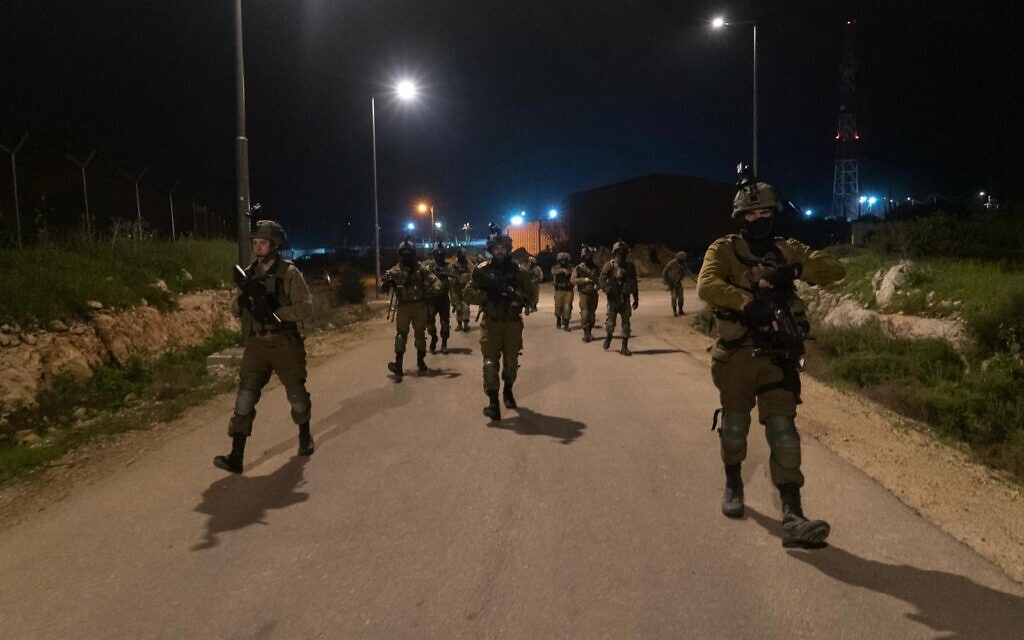 The Israel Defense Forces shot and killed a Palestinian who was allegedly throwing Molotov cocktails at an Israeli car on Road 60 near the Palestinian town of al-Khader in the West Bank on Sunday, the army and Palestinian officials said. The 21-year-old was the third Palestinian killed by Israeli forces in a day.

According to the Israeli army, soldiers who were carrying out an ambush near al-Khader identified a person throwing firebombs at an Israeli vehicle on the road that links the Etzion Bloc of settlements with Jerusalem.

“The soldiers shot at the suspect. A hit was identified,” the Israeli military said, adding that the firebombs endangered the occupants of the vehicle.

Ahmad Salah, a local activist in al-Khader, identified the dead Palestinian as Mohammad Ali Ghneim, 21. The Bethlehem branch of the Fatah movement declared a strike in protest of Ghneim’s death.

Ghneim was shot and killed near the security barrier where it winds past the West Bank village, just south of Bethlehem, separating it from the bustling Road 60 highway that bisects the area, Salah said, claiming that Ghneim was too far away from the road to endanger cars.

The Rescuers Without Borders emergency service, however, reported that Palestinians hurled a molotov cocktail at an Israeli ambulance on Route 60 in the area around the same time.

No injuries were reported to the occupants.

Ghneim was the third Palestinian killed by Israeli forces on Sunday as tensions continued to spike across Israel and the West Bank.

Israeli soldiers shot and killed Ghaida al-Sabateen, 47, in Husan at a makeshift checkpoint early on Sunday afternoon. According to the army, the middle-aged Palestinian woman was unarmed but ran at the soldiers, ignoring their’ warnings to stop. Troops shot her in the leg, leading her to bleed out, Palestinian health officials said.

Later on Sunday, 24-year-old Maha Kazim al-Zaatry allegedly attempted to stab Israeli troops in Hebron, according to Israeli authorities. Al-Zaatry was shot dead by soldiers on the scene.

Israel is living through one of the worst terror waves in recent years. Four attacks have left fourteen people dead in Israeli cities in recent weeks, stunning the country. Israeli security forces have stepped up their activity across the West Bank in an effort to tamp down on the violence.

On Sunday morning, amid rising tensions, soldiers conducted daytime raids in Palestinian cities across the West Bank, arresting 20. Palestinians clashed with Israeli troops during the raids in Tulkarem, Jenin and Jericho, leading to several injuries.

According to the Israeli army, Palestinian gunmen opened fire on troops in Jenin, while in Jericho Palestinians hurled stones and Molotov cocktails at soldiers.

Four Palestinians were wounded by live Israeli bullets during the Sunday morning clashes, according to PA health officials. Another seven sustained light injuries.