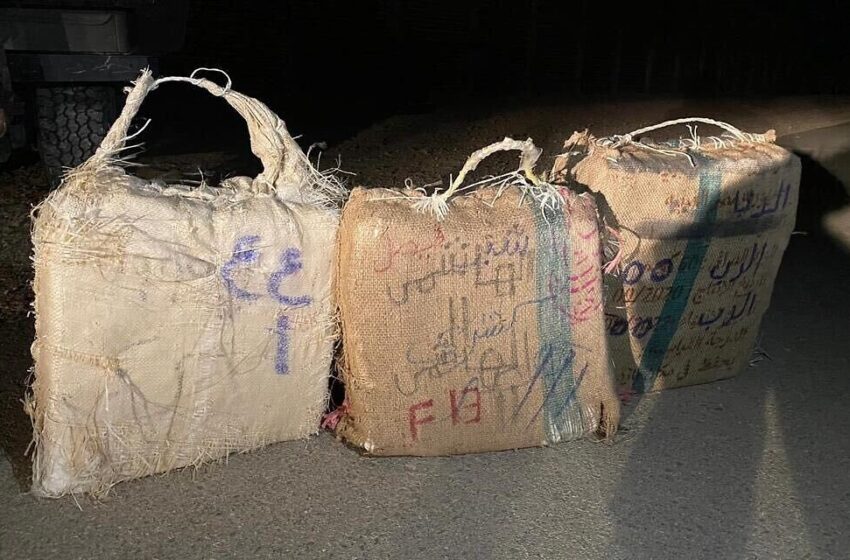 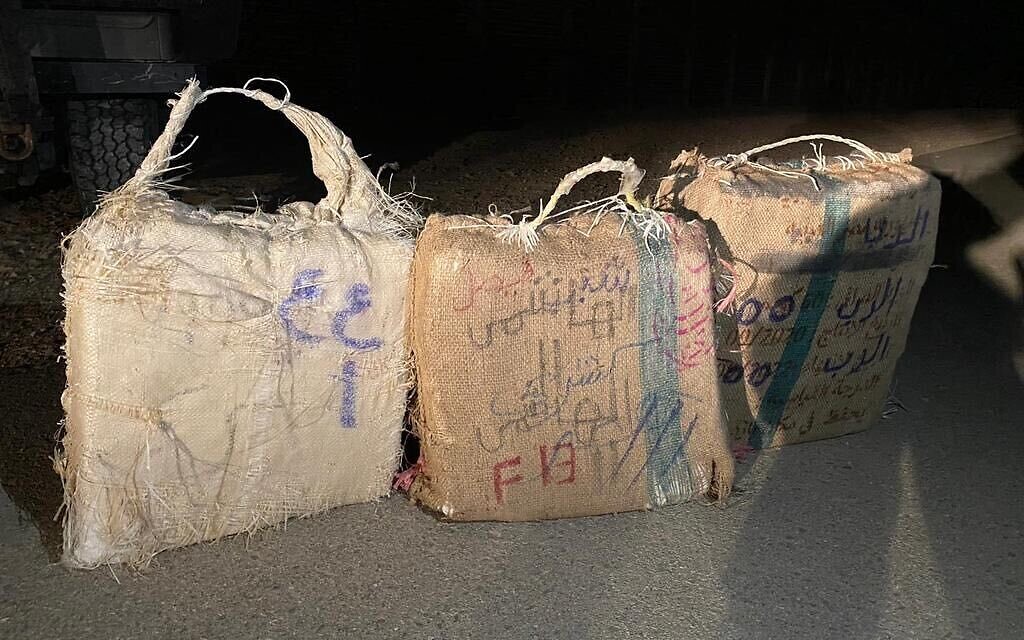 Israeli troops foiled an attempt to smuggle three-quarters of a million dollars worth of drugs into the country from Egypt overnight Thursday, the military said.

According to the Israel Defense Forces, soldiers monitoring surveillance cameras spotted the drug smuggling attempt and dispatched troops to the scene.

Suspects from the Egyptian side tossed the drugs over the fence, apparently for accomplices on the Israeli side to later pick them up.

No arrests were made.

Israel says Egyptian smugglers operate by tossing contraband over the border to Israelis, who then sell the drugs in Israel. The smugglers mostly traffic in marijuana from grow houses in the Sinai Peninsula, but sometimes harder drugs like heroin are smuggled as well.

Though the IDF is tasked with preventing smuggling along the Israeli-Egyptian border, the military typically strives to avoid direct confrontation with Israeli drug smugglers, leaving that to the police.