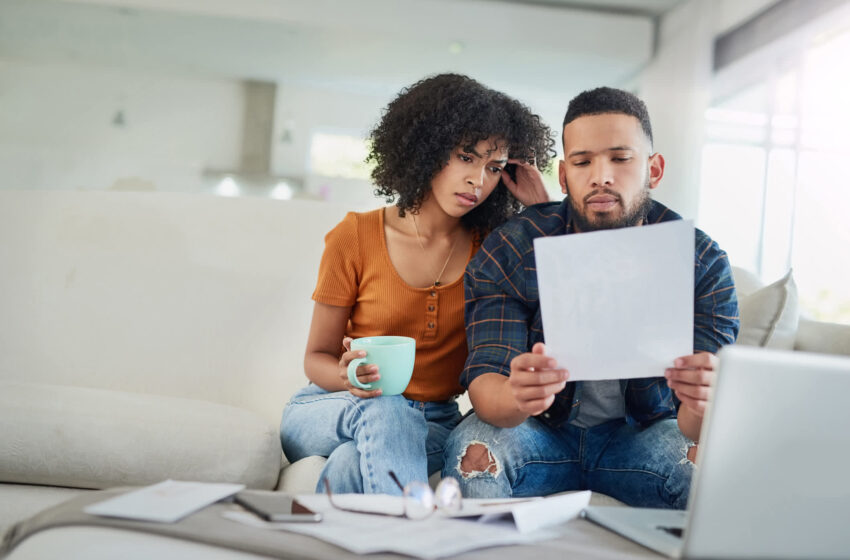 How to protect your savings as inflation soars

As inflation continues to surge, hitting 8.5% in the U.S. in March, it’s important find ways to protect your savings.

Surging consumer prices are making it increasingly challenging to manage the cost of living, so it’s never been more important to understand the best ways to protect your savings.

Inflation is red-hot, with the latest data on Tuesday showing that prices in the U.S. soared to their highest level in March since 1981. The consumer price index, which tracks a wide range of goods and services, surged 8.5% last month on the previous year. That was slightly above a forecasted 8.4% rise in prices.

And real earnings, despite increasing 5.6% since March 2021, failed to keep pace with rising prices. The Labor Department’s data showed a seasonally-adjusted decline of 0.8% in average hourly earnings in March.

In the U.K., meanwhile, the Office for National Statistics reported Tuesday that pay, excluding bonuses, rose 4% in the three months to February. On an inflation-adjusted basis, this meant pay actually declined 1%.

Other U.K. data on Tuesday indicated that the country’s cost of living crisis had partly led to a slowdown in retail sales. The U.K.’s British Retail Consortium found retail sales had risen by 3.1% in March, versus an increase of 6.7% in February.

In addition, a survey by U.K. investment platform Hargreaves Lansdown, published Tuesday, showed that amid the rising cost of living over the past few months, 27% of Brits had paid less into savings, while 25% had spent their savings.

So how can you best protect what money you can still put aside?

Don’t lock money away for too long

Laith Khalaf, head of investment analysis at U.K. investment platform AJ Bell, told CNBC on a phone call that it was firstly important to understand that because interest rates were still far below the rate of inflation, money would lose some of its buying power if held in cash.

One way to mitigate this, if you needed to hold some money in cash, was to shop around to find a savings account with the best rate. However, he cautioned against going for fixed-term savings cash accounts that lock money away for long periods of time, given that rates are likely to go up from here.

“So what you don’t want to do is lock your money away for five years, for instance, at today’s rates, and then six months, 12 months down the line, you look at rates and go ‘oh my goodness, they’ve gone up an awful lot’,” he explained.

Khalaf said it would be better to consider fixed savings account products that only have a term of 6-12 months, but once again caveated that interest rates are expected to rise significantly this year, though not as high as inflation.

Similarly, Simon Goldthorpe, joint executive chairman of financial planning firm Beaufort Financial, told CNBC via email that while it’s “recommendable to keep a certain amount of wealth in cash for rainy day emergencies, particularly in light of the rising cost of living, anything beyond that should be working harder” by being invested, for example.

Goldthorpe said that investors should make sure their portfolio is diversified, with money held in investments that can perform well in an inflationary environment.

He added that savers should focus on what their long-term goals are when investing, and recognized that “adjustments to investments as the landscape changes are part of the process, but sticking to a course over time will still yield significant benefits.”

Myron Jobson, senior personal finance analyst at U.K. investment platform Interactive Investor, said that investing in the stock market was a good option for savers putting their money away for five years or more.

“Even a ‘middle of the pack’ fund is likely to compare favourably with cash over the long term, so you don’t need to be an expert stock picker to benefit,” he told CNBC via email.

Khalaf also recommended investing via funds, even if it’s in one that tracks the market index, in order to ensure diversification. If a saver were keen to do some stock picking themselves, he suggested putting three-quarters of the money you want to invest in funds and then investing in some individual companies with that remaining 25%.

He said that using this method would mean you’d have that “core of diversification, even if there are a couple of companies that foul up within what you’ve chosen, it’s not going to have a hugely detrimental effect on your overall wealth.”

Check out: Is a recession on the way? These unconventional economic indicators may provide some clues