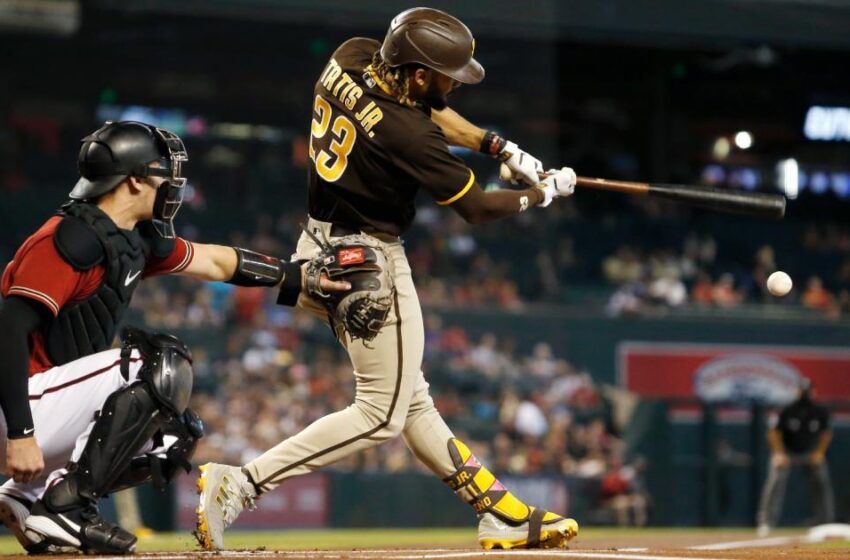 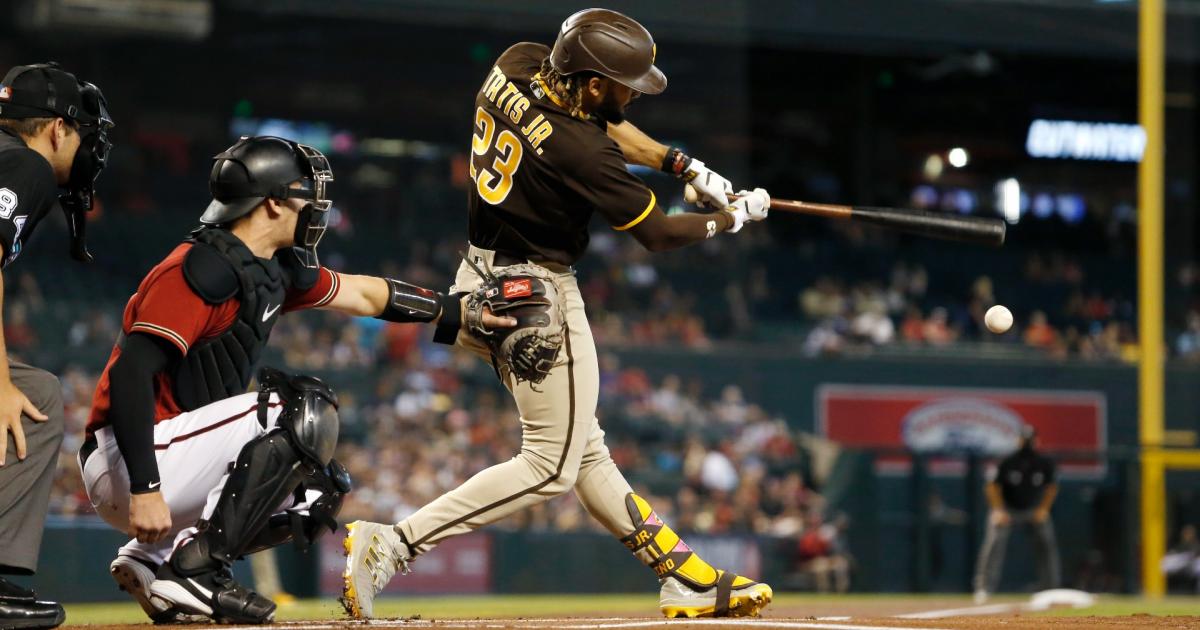 The Padres figure to be in the mix for one of the wild-card spots in the National League as the season winds down. But at the start of it, they’re going to be without their most important player.

San Diego is slated to open its 2022 season on Thursday against the Diamondbacks, but star shortstop Fernando Tatis Jr. won’t be in the lineup.

That is because during the offseason, Tatis fractured his wrist, requiring him to undergo surgery to repair the injury.

How long will Tatis be impacted by this injury? The Sporting News breaks it down.

When Tatis came to the Padres’ camp before the start of Spring Training, something didn’t feel right when he started taking swings. The Associated Press reported that Tatis had a broken wrist that general manager A.J. Preller said likely happened earlier in the offseason, but wasn’t felt by Tatis until he began to take swings.

Per the AP, there had been reports during the offseason that he was in a motorcycle accident, but said it was unclear if that was how he sustained the injury.

MORE: List of key prospects to start the year on Major League rosters, from Bobby Witt Jr. to Julio Rodriguez

An earlier report from The Associated Press said he had scrapes on his hands and knees from the accident. In the report, Tatis said he had pain in his wrist, though he attributed that to the bruises he sustained.

When could Fernando Tatis Jr. return from injury?

The AP report said Tatis had surgery to repair the wrist on March 16. Preller said in the report that he will likely miss three months. Based on that report, the earliest Tatis could return would be in the middle of June.

A mid-June return would be roughly 60-65 games into the season.

“It’s bad. It’s terrible. I feel like everybody is disappointed, especially me,” Tatis said, according to the AP. “We have a pretty good chance this year as a team. I just want to be out there for my teammates and for the fans.”

With Tatis out, the Padres will have to look elsewhere for their starting shortstop. The most likely starter is Ha-Seong Kim, who was signed to a four-year, $28 million deal ahead of the 2021 season. In his first season in the majors, Kim slashed .202/.270/.352 with eight home runs. He started 25 games at shortstop, 18 at third base and 20 at second base last season.

However, San Diego could turn to top prospect C.J. Abrams, who was the team’s sixth overall pick in the 2019 draft. Abrams, who was drafted out of high school, has impressed early in his professional baseball career. He reached Double-A in 2021, and though he was limited to 42 games due to injuries, he slashed .296/.363/.420 with two homers and 13 stolen bases. This Spring Training, he has posted an .873 OPS with three stolen bases and two home runs. He has been praised for his ability to make consistent contact and his top-grade speed. MLB Pipeline grades him as the No. 9 overall prospect in baseball.

Since breaking into the big leagues, Tatis has struggled with injuries. He began the 2019 season on San Diego’s Opening Day roster, but suffered a stress reaction in his back in August that cost him the rest of the season. He finished the year having appeared in only 84 games. He posted a .969 OPS with 22 home runs and 16 stolen bases and was third in NL Rookie of the Year voting.

The Padres inked their star shortstop to a 14-year, $340 million deal to keep him in San Diego through 2034. He had a shoulder injury that placed him on the 10-day injured list on April 5, but returned 11 days later. Later that year, on July 30, he had the same injury to his left shoulder and was again placed on the injured list. He returned on Aug. 15, and largely played in the outfield to finish the year.

It was yet another standout year for Tatis at the plate, even having just played in 130 games. The 22-year-old launched 42 home runs, which led the National League, and he stole 25 bases, which was third in the NL. He slashed .282/.364/.611 and had 6.1 fWAR, the fourth-best in the league. He finished the year third in NL MVP voting.