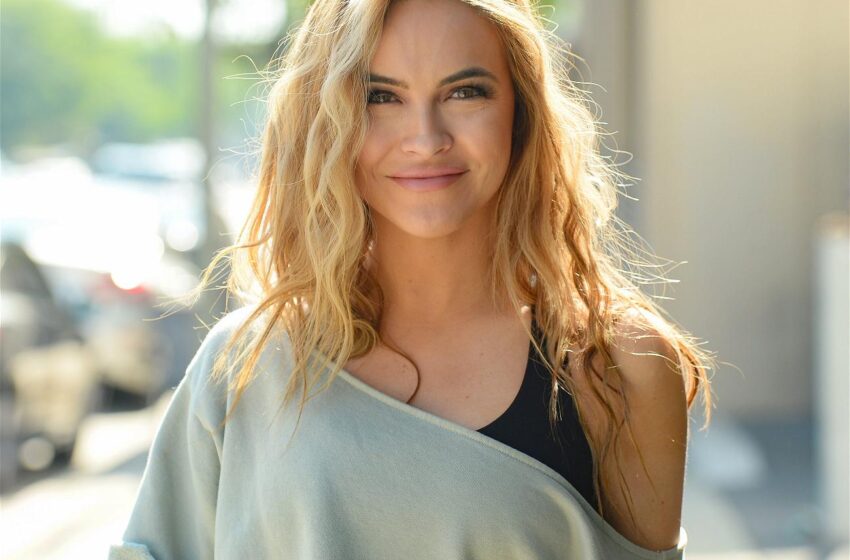 How Chrishell Stause Parted With Her Wedding Ring From Justin Hartley

Selling ourselves on the idea of heartbreak is never ideal, especially in front of cameras, but Chrishell Stause has figured out ways to navigate this tricky experience!

Stause, who was married to “This Is Us” heartthrob Justin Hartley, famously found out about Hartley’s decision to file for divorce through a text message not long before the news broke.

To make matters worse, Stause’s personal devastation quickly became subject to public scrutiny when their split became a storyline in the third season of “Selling Sunset.”

The jarring way in which Stause found out her marriage was ending left her with little time to comprehend what was going on.

When asked about the infamous divorce announcement text, Stause responded, “Before we had a chance to figure anything out, he filed. I found out because he texted me that we were filed, and 45 minutes later, the world knew. I’m trying to keep it together because it’s a lot at once because everybody in the whole world knows at the same time I knew,” according to a report from The Blast.

‘Selling’ The Past: How Stause Took Charge

Reinventing ourselves after a life-changing experience can take a lot of work!

Stause’s entrance into her singlehood equally played out on “Selling Sunset” like the surprising divorce news.

She brought cameras along on her journey to becoming a single homeowner after the split.

“Selling Sunset” viewers even got to see Stause get her flirt on a little with actor Simu Liu as she helped him find a house of his own!

Last Summer, Stause’s excitement and hope to land a place to call her own, came true: She finally bought a house in the Hollywood Hills!

In order to land her dream abode, she made a big decision.

She acquired her dream home with the help of an important artifact from her past: Stause used the money she had made from selling her wedding ring from Hartley to complete the purchase!

Turning A Diamond Into Gold

On April 7th, Stause recalled the story to a queen of breakup anthems when she appeared on Kelly Brianne’s talk show.

Stause’s decision to sell her wedding ring was fueled by her desire to “Make the best out of a situation.”

The “Since U Been Gone” singer praised Stause for her decision.

Stause responded to Brianne’s question about whether selling her bling had been “therapeutic,” by putting a sly and new spin on an old saying.

“When sometimes life gives you lemons, sometimes you’ve got to add a little vodka,” she said, per People.

Moving forward with the new chapter in her life is an experience she is giving her fans direct access to throughout the process in the form of writing some literal chapters!

Stause’s memoir “Under Construction,” tells her life story with “Construction tips” in-between, where she reveals little nuggets of advice she has picked up along the way.

Released on February 8th, Stause “Started this process [of writing a book] when we went into lockdown,” she told Forbes.

After undergoing a gigantic life change, writing her story “Just felt nice to be able to tell the story in my way and give some context to some things that previously have much,” she added.

Giving her story a hopeful twist through selling her wedding ring or penning a memoir will surely inspire some light at the end of the tunnel for Chrishell Stause!

Maybe we’ll be able to see some of that light on the upcoming fifth season of “Selling Sunset?”