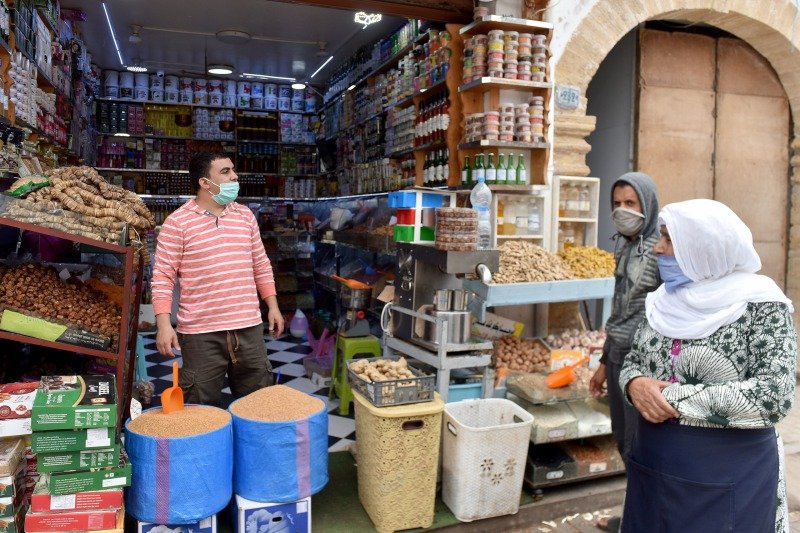 Household morale deteriorated sharply in the first quarter of 2022, with the household confidence index registering its lowest level since the start of the survey in 2008, according to the High Commission for Planning (HCP).

Indeed, the household confidence index (ICM) whose components relate to the perception of the evolution of the standard of living, unemployment, the opportunity to make purchases of durable goods and the financial situation of households s is established at 53.7 points in Q1, instead of 61.2 points recorded the previous quarter and 68.3 points a year earlier, specifies the HCP in an information note on the results of the permanent economic survey conducted with households in Q1-2022.

Thus, continues the HCP, the decline in the level of household confidence during this quarter stems from the deterioration of all the indicators that make it up, and this, both compared to the previous quarter and compared to the same quarter of the year. past.

According to the results of this survey, 75.6% of households declare a deterioration in the standard of living over the past 12 months, 15.7% maintaining it at the same level and 8.7% an improvement, while the balance of opinion relating to this indicator stood at minus 66.9 points, down both from the previous quarter and from the same quarter of the previous year when it was at minus 55.2 points and minus 50 .5 points respectively.

Over the next 12 months, 39.1% of households expect a deterioration in the standard of living, 43.3% to remain at the same level and 17.6% to an improvement, notes the note, adding that the balance of opinion on the future evolution of the standard of living remained negative at minus 21.5 points, against minus 1.3 points in the previous quarter and 13.2 points in the same quarter of last year.

At the same time, the survey shows that in Q1 of 2022, 87.4% against 4.6% of households expect unemployment to rise over the next 12 months. The balance of opinion thus remained negative and deteriorated to minus 82.8 points against minus 77.6 points a quarter earlier and minus 62.2 points a year earlier.

In addition, 48.5% of households believe that their income covers their expenses, 47.4% say they are in debt or draw on their savings and 4.1% say they save part of their income. The balance of opinion on the current financial situation of households thus remained negative, at minus 43.3 points against minus 40.4 points the previous quarter and minus 34.4 points a year earlier.

As for the evolution of their financial situation over the last 12 months, 56.9% against 6.0% of households consider that it has deteriorated. This perception thus remains negative, with a balance of opinion of minus 50.9 points against minus 49 points in the previous quarter and minus 47.4 points in the same quarter of the previous year.

Regarding the evolution over the next 12 months of their financial situation, 24.9% of households expect it to improve, 16.6% to deteriorate and 58.5% to maintain it at the same level. . The balance of opinion for this indicator thus stood at 8.3 points against 15.1 points a quarter earlier and 21.2 points a year earlier.

The survey also provides quarterly data on household perceptions of other aspects of living conditions. This concerns in particular the ability of households to save and the evolution of food prices.