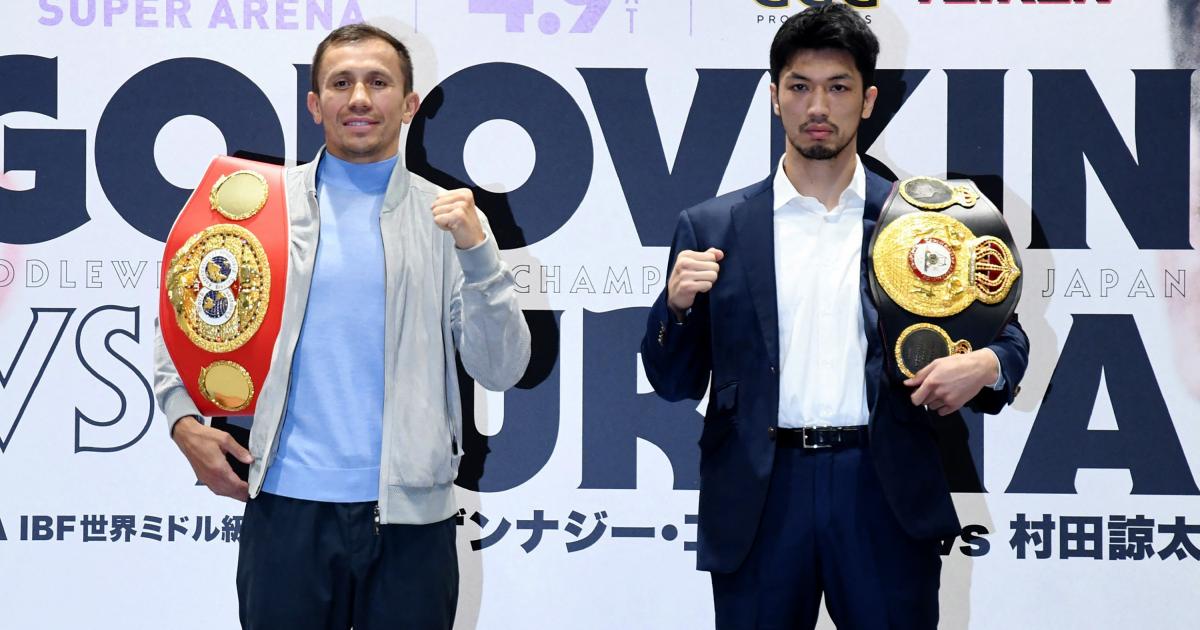 IBF champion Golovkin enters the ring a day after his 40th birthday, aiming to add the WBA belt belonging to 2012 Olympic gold medalist Murata to his collection.

Should he do so, GGG will be on course for a third meeting against pound-for-pound king Saul “Canelo” Alvarez in September.

Alvarez, who secured a controversial draw in the pair’s first bout before earning a close points decision over Golovkin the second time around, will face WBA light heavyweight champion Dmitry Bivol next month.

The Sporting News is following GGG vs. Murata live and providing round-by-round updates and commentary.

9:40am: Hoping to throw a spanner in the works is Murata, Japan’s 2012 Olympic champion who has endured a professional career hindered by inactivity. He’s been out of the ring even longer than Golovkin, having not boxed since a five-round win over Steven Butler in December 2019.

That bout came five months after Murata thrillingly regained his title with a round two TKO victory over American Rob Brant, who claimed a wide unanimous decision in their initial encounter.

9:20am: How did you spend the day after your 40th birthday? Did you sleep off the hangover, maybe go out for a nice leisurely walk and a spot of dinner. Well, Gennadiy Golovkin isn’t like most of us. A day into his fifth decade, the Kazakh hero will put his IBF middleweight title on the line against Japan’s WBA champion Ryota Murata in Saitama.

It is Golovkin’s first bout since stopping Kamil Szeremeta in December 2020 and GGG will hope to overcome any ring rust quickly given what’s at stake. If he can win and Saul ‘Canelo’ Alvarez does likewise against Dmitry Bivol next month then the two rivals will be on a collision course for a third meeting later in the year.

9:00am: Hello and welcome to our live round-by-round coverage of Gennadiy Golovkin’s ring return against home favourite Ryota Murata in Saitama, Japan.

How to watch GGG vs. Murata

The prelims and the main card for Gennadiy Golovkin vs. Ryota Murata will be available through the DAZN app.