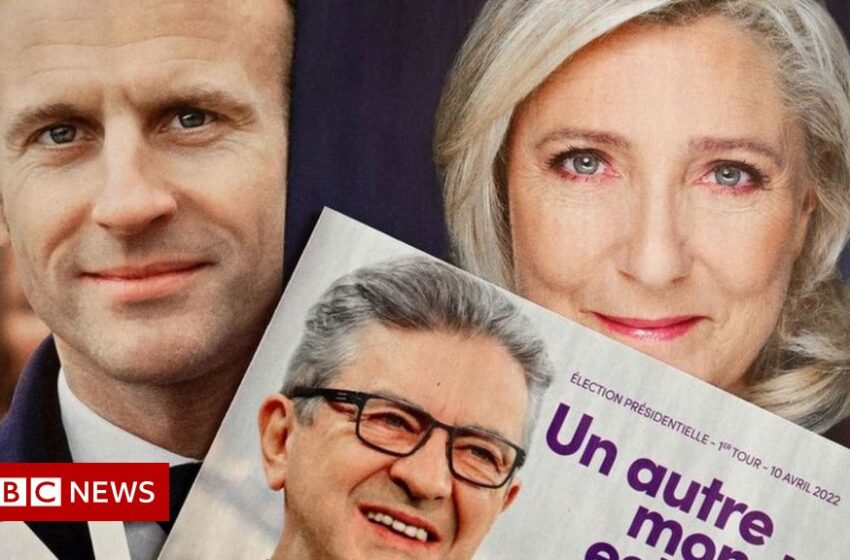 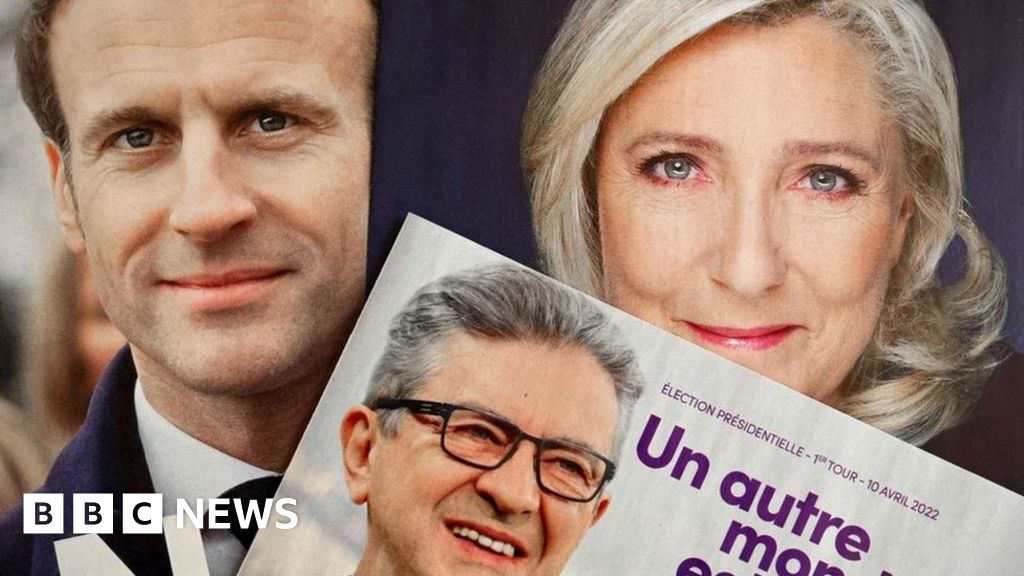 For many voters, the old stigma of voting for the far right has gone. After she was trounced by Mr Macron in 2017, Ms Le Pen rebranded her National Front as National Rally, even if many of her policies have hardly changed. She has also come across as more moderate than far-right rival candidate Eric Zemmour.