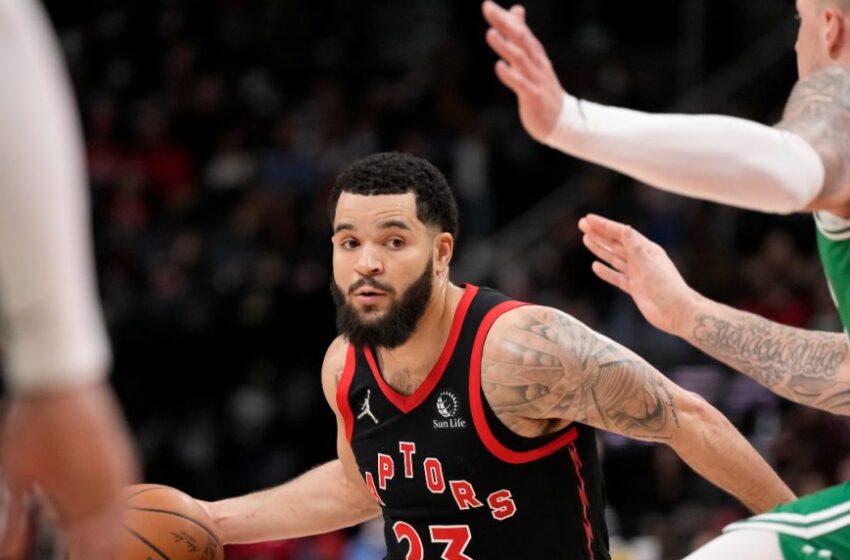 Fred VanVleet remains out of lineup for Raptors against Rockets

The Toronto Raptors are keeping Fred VanVleet out of the lineup Friday night against the Houston Rockets.

VanVleet will miss his second straight game for injury management purposes along with OG Anunoby, who is expected to return from a right quadriceps contusion Sunday against the New York Knicks.

Toronto is looking to give players extra rest with only two games left in the regular season.

VanVleet has been working his way back from a knee injury that has forced him to miss time this season.

The Raptors (47-33) are currently fifth in the Eastern Conference and have already clinched a playoff spot.