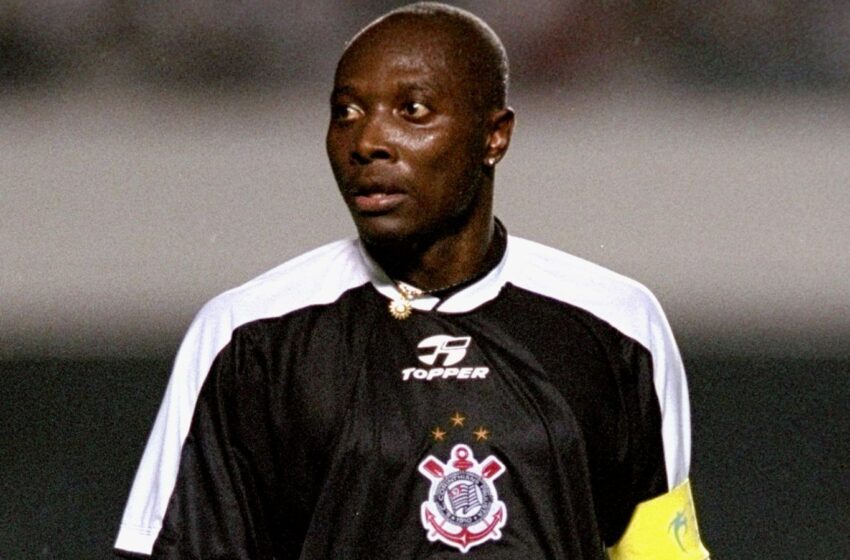 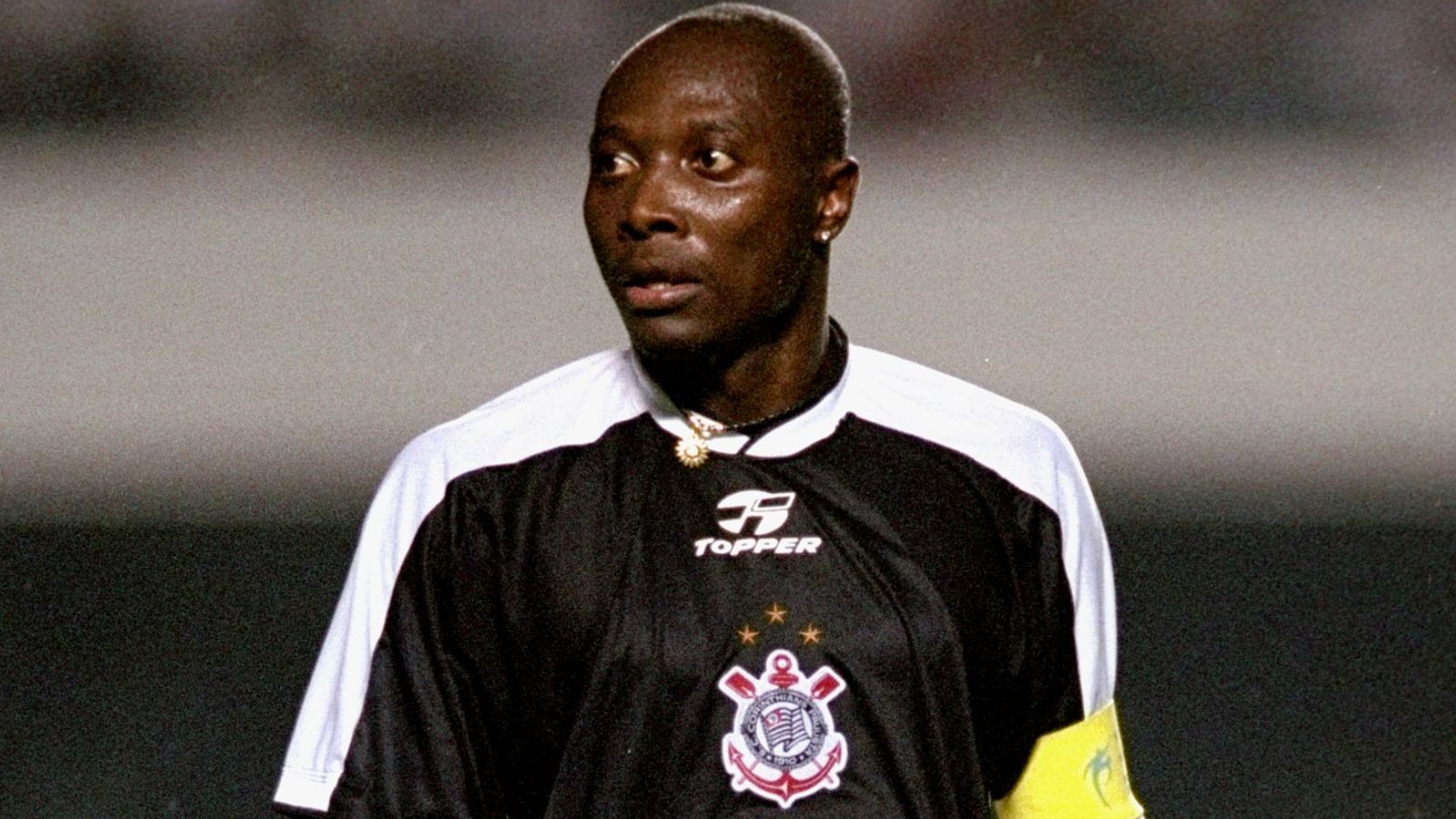 Freddy Rincon, the former Colombia captain, has died at the age of 55 after sustaining severe head injuries in a car crash in the city of Cali earlier this week.

Rincon was injured after the vehicle he was driving in the Colombian city collided with a bus on Monday.

Laureano Quintero, the medical director of the Imbanaco Clinic in Cali where Rincon was being treated, told reporters: “Despite all the efforts of our teams, Freddy Eusebio Rincon Valencia has passed away.”

Rincon was a commanding midfielder who played for Colombian sides Santa Fe and America de Cali, while he also had spells in Europe with Napoli and Real Madrid.

Rincon captained Brazilian side Corinthians to the first Club World Championship title in 2000 and was also part of the ‘golden generation’ of Colombian players who took the national side to three consecutive World Cups in 1990, 1994 and 1998.

Rincon scored 17 goals during his international career and was on the scoresheet against Argentina in a 5-0 World Cup qualifier victory in Buenos Aires in 1993.