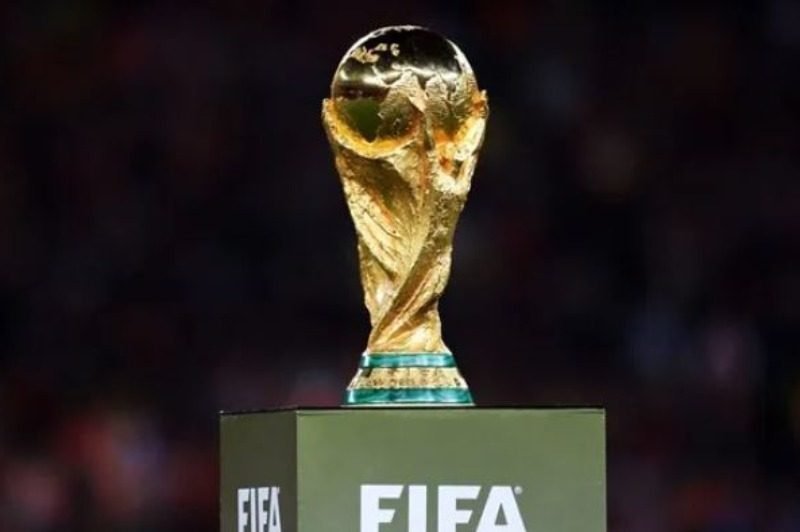 FIFA now wants to organize the competition every three years After failing to organize a World Cup every two years, FIFA has found a new alternative. According to The Sun, the president of the international body, Gianni Infantino would plan to organize the competition every three years.

FIFA continues its football revolution. FIFA President Gianni Infantino is reportedly looking to stage the world’s biggest competition every three years as part of a 36-month tournament cycle. Under the FIFA boss’s new plan, the first year would see his Club World Cup expanded to 24 teams.

Thus, one year there would be a World Cup, the next a Club World Cup and then intercontinental cups like the Euro or the Copa America. The World Cup would thus be organized every three years instead of every four years.

Infantino hinted at the idea after last week’s congress of the 211 member associations in Doha, saying it was “important to do something”be it a World Cup “every two or three years”.

More recently, FIFA suggested the possibility of extending matches to 100 minutes, instead of 90, ahead of the World Cup in November.

Actual playing time has become a hot topic in recent years, with many complaining that some games feature barely 60 minutes of actual play on the ball.