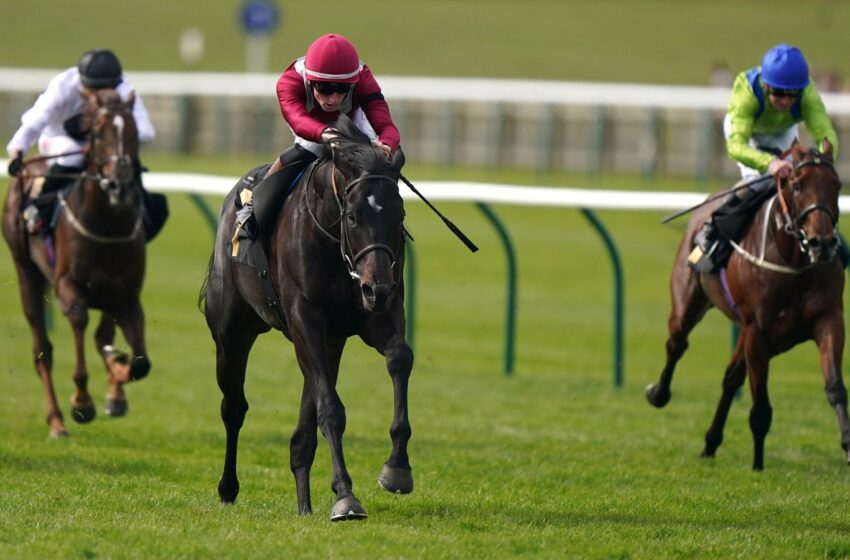 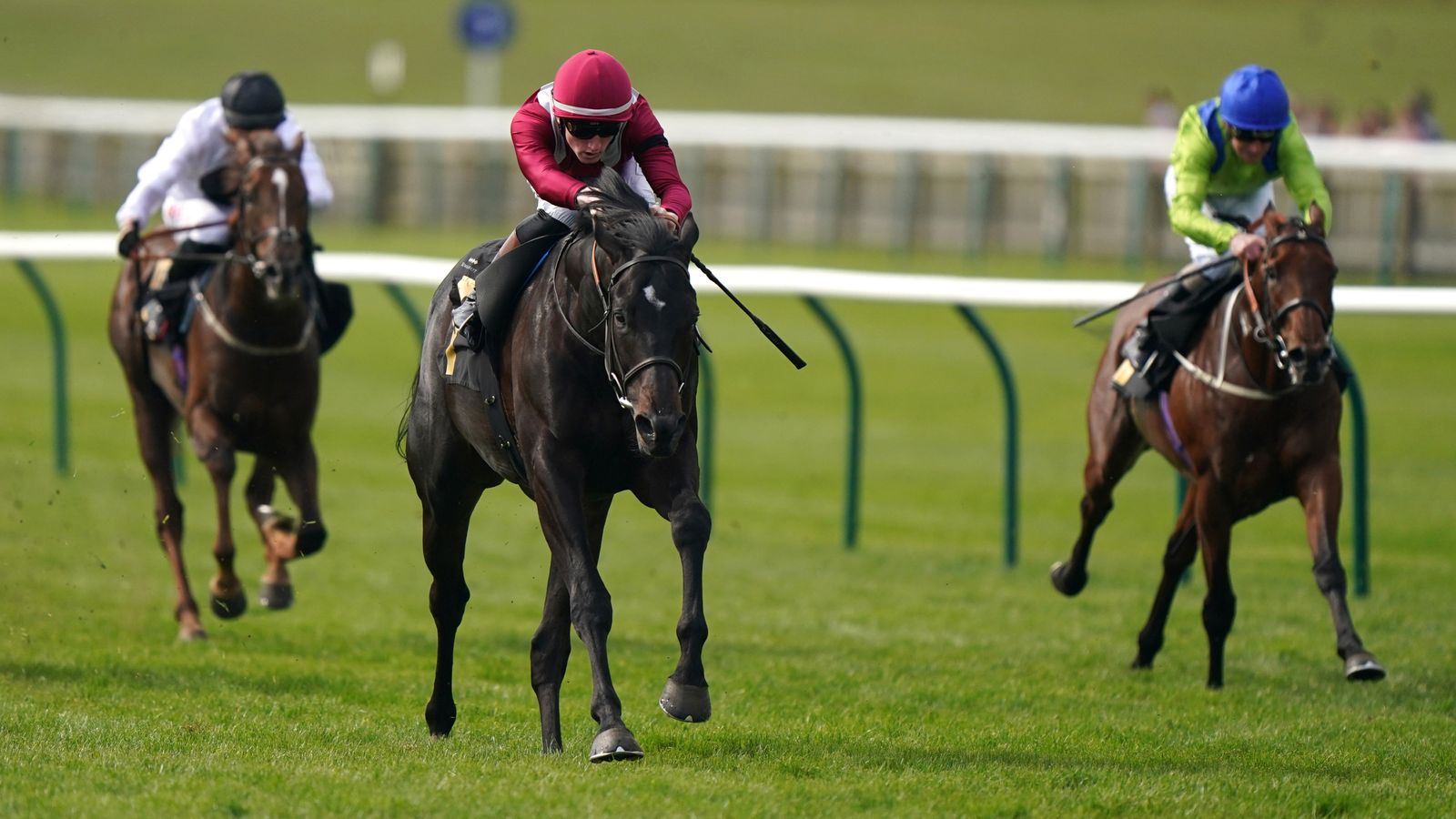 Eydon rewarded connections for aiming high when victorious in the Listed bet365 Feilden Stakes at Newmarket.

A maiden in two runs ahead of the nine-furlong contest, the Roger Varian-trained colt was an outsider of the six-strong field and left the stalls a 22-1 chance.

Under David Egan the three-year-old, who runs in the Mishriff silks, travelled towards the back of the group until the third furlong from home, where he took a wide line and easily pulled away from the 2-1 favourite Masekela to triumph by three and a quarter lengths.

The victory may be a first for Eydon, but Varian considers him a luckless loser in his two previous starts and was not entirely surprised to see him succeed at Headquarters.

“We’ve always liked him and it was trainer error why he didn’t win his second start, but he ran very well on debut and If you watch that race back it would be no surprise he has run well in the Feilden because he was unlucky not to win on debut and he’s always shaped like a jolly nice horse,” said Varian.

“He’s a lovely horse but he’s a big horse, he’s come here weighing nearly 550 kilos and that’s why he has taken a bit of time. Big horses always seem to take plenty of time.

“We’ve always rated him, he’s always worked nicely at home. He galloped out well there and he’ll get further, he’s an exciting horse.

“We were saying when we saddled him, the horse will be delighted he didn’t have to go all the way up the A1 to Newcastle today and he’s probably enjoyed a short trip up the road!

“We always thought he would be better on grass than the all-weather and his work over the last fortnight has been good.”

Varian was quick to express gratitude to Prince Faisal, the horse’s owner, for his encouragement in aiming for the Listed race as opposed to an easier assignment in a maiden or a novice event.

“I’ve got to thank Prince Faisal really, first of all for sending me the horse to train, because he’s always been extremely supportive of me throughout my career and he’s very knowledgeable,” he said.

“He saw the promise of this horse on debut. He was entered in the Craven and we were weighing up the options of Craven or nine furlongs, but the Prince said ‘don’t go for a novice or a maiden, go for the Feilden if you’re happy with him’ and this is hopefully another nice horse for the Prince, who has had so many nice horses over the years.”

The son of Olden Times holds entries in the 2000 Guineas, Dante and Derby, and Varian added: “We won’t make any decisions without speaking to the Prince, but we’ll see how he comes out of the race and he’s well entered up and the way he’s won here would justify an ambitious plan.

“He’s hopefully something to look forward to, I think.”