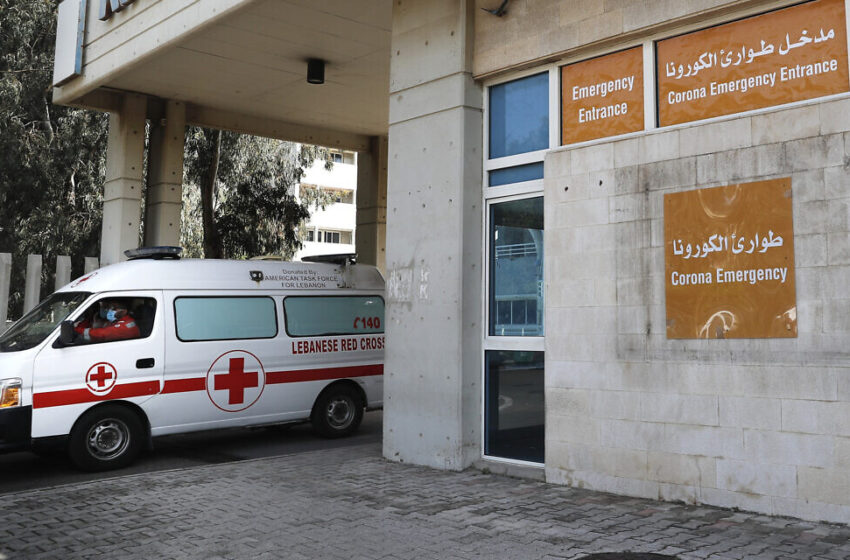 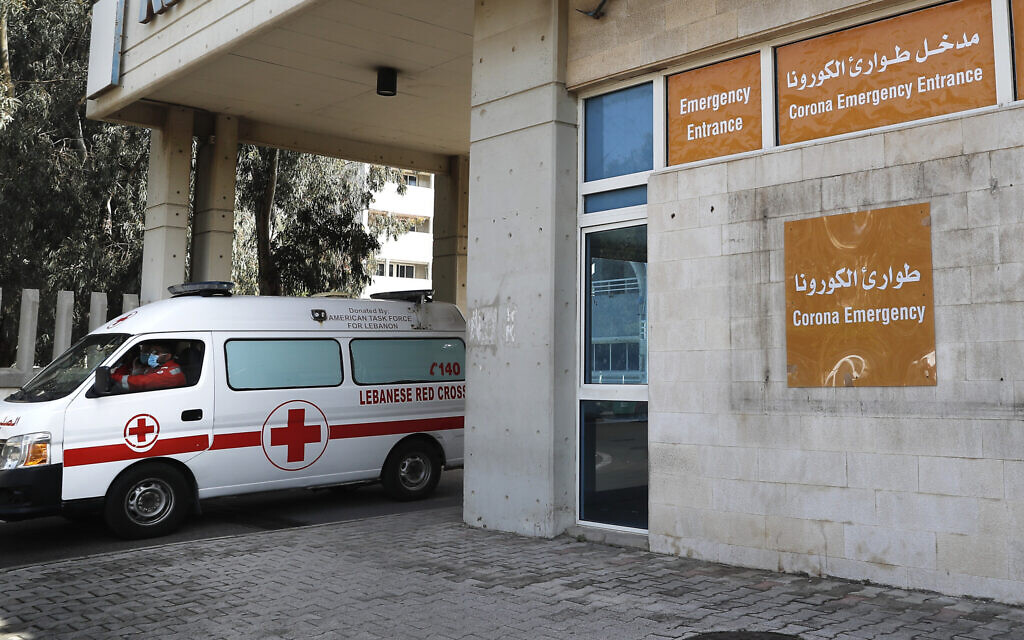 SIDON, Lebanon — An explosion ripped through a building in southern Lebanon early on Tuesday, killing one person and wounding seven, a Lebanese security official said.

The blast in the town of Banafoul, near the port city of Sidon, demolished the two-floor building that had served as a municipality building and a scout center for the Shiite Amal movement.

According to the security official, the dead person was the son of the town’s mayor. It was not immediately clear what triggered the blast, which also caused material damage to nearby buildings and cars.

The official said the explosion may have been caused by diesel fuel stored inside the building. The official spoke on condition of anonymity because he was not authorized to give official statements.

Other unconfirmed reports said the building contained a weapons cache. Army personnel sealed off the building as they searched through the rubble for clues and casualties.

Video and photos purportedly showing the scene of the explosion were shared on social media.

At least one person was killed and three were injured in an explosion near a scout center near Sidon in southern #Lebanon on Tuesday. https://t.co/xPgZwsA33j

Late last year, arms stored for the Palestinian Hamas group exploded in a building in a Palestinian refugee camp in the south Lebanon port city of Tyre, injuring a dozen people. Hamas denied it had kept weapons there and said the explosion was caused by oxygen tanks stored in the building.

Times of Israel staff contributed to this report.