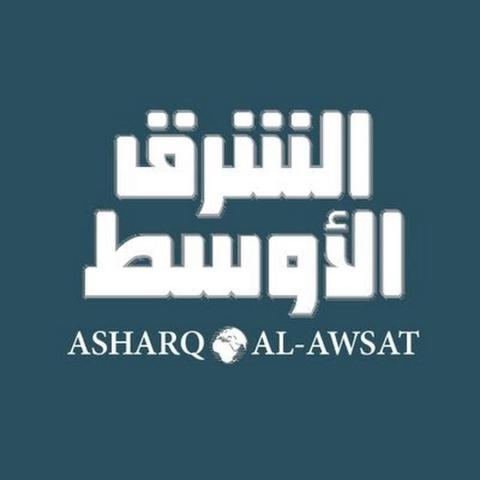 Europeans enduring an unseasonal April cold snap may be forgiven for thinking winter is back. But for the natural gas market, summer has arrived. April 1 marked the start of a new year in the energy calendar, moving the focus to injecting enough gas into storage during the coming low-demand months in preparation for next winter. It’s a race Europe cannot afford to lose, but one it will struggle to win following Russia’s invasion of Ukraine.

For the 2022-23 winter, the European Union has set itself a target of filling its underground gas storage to 80% of capacity by October. That may be possible, but only at a huge political – and moral – cost: The EU will have to continue buying as much Russian gas as it does now, paying Vladimir Putin about $200 million per day, or about $36 billion for the next six months.

Doing so would cement the hypocrisy at the center of current European energy policy and diplomacy. While EU politicians vow to punish the Kremlin for Russian war crimes in Ukraine, they refuse to impose a gas embargo that would hurt Putin financially.

For the first time, Josep Borrell, the EU’s top diplomat, spoke candidly about the problem of buying Russian coal, oil and gas. “Each day, roughly, we are paying €1 billion to import Russian energy, and that’s, obviously, a source of income that’s used to finance the war,” he said on Tuesday.

For weeks, European diplomats have privately pushed back on the accuracy of that figure, and the role of the €1 billion energy bill in the war. The taboo is now broken. Brussels is rolling out an embargo of coal – the first time it has targeted Russian energy. Whether it follows with oil and gas is yet to be seen. The European Commission has said it’s contemplating what to do about oil, but in a silence that speaks volumes, it has said nothing about gas. For now, Europe still buys Russian gas – with shipments via Ukraine hitting a four-month high on Tuesday.

Those flows have kept a lid on prices: European gas reached an all-time high of 345 euros ($380) per megawatt hour in early March, but has since fallen back to 110 euros per MWh.

Europe’s biggest ally in the current energy crisis has been the weather. Between early October and late March, mean temperatures in northwest Europe were about 1.3 degrees Celsius above their 30-year average, reducing heating demand. February was about 3 degrees Celsius warmer than normal. According to Gas Infrastructure Europe, an industry association, regional gas stockpiles hit a season low of 25.51% on March 19, significantly better than the worst-case scenarios many in the energy industry feared before Christmas of reserves dropping below 20%, and perhaps to as low as 15%.

Last year, the EU was able to secure enough gas during the spring and summer to rebuild its stocks to 77.3% of capacity by October from April’s low of 29.1%, even after Russia’s Gazprom PJSC stopped selling extra gas on the spot market from late summer onward, only supplying what utilities have bought under long-term contracts. Applying a similar swing for this year would leave EU gas storage at almost 74% by October; not as high as Brussels wants, though not dangerously low. Add in liquified natural gas supplies from the US, Qatar and a handful of other friendly nations, and Europe could easily achieve its gas storage target.

But assuming that the EU will buy Russian gas as normal for another six months – or that Putin won’t close the valves – is far-fetched. European nations are, in all but name, wielding the gas weapon against Russia, just in slow motion. Rather than immediately cut gas imports, they plan to reduce them over the next two years. By 2024, however, Russia will suffer the same result. Putin knows an embargo is coming, so rather than wait, he may want to regain the initiative and cut the flows now, before Europe can line up replacements. It’s a classic “I dump you before you can dump me” move.

Surprisingly, the gas market seems relaxed, betting the Russian flows will continue. Putin is nonetheless trying to create a pretext to cut shipments by threatening to force European countries to pay in rubles – in breach of both contract terms and sanctions. The reality is that the Kremlin has likely written off its gas business with Europe. Putin knows that if he wants to inflict maximum economic damage, the time to cut supplies is now rather than in a few months, when storage tanks are fuller and Europe has had time to line up alternative supplies.

Europe’s current energy policy isn’t sustainable. It’s hypocritical, and leaves the region at the mercy of Moscow. The alternative isn’t pretty, but Europe needs to prepare for it. I hope I’m wrong, but the continent is likely to suffer a gas supply interruption in the coming weeks and months. The first potential cuts may come as soon as April 21, when some smaller European utilities have to pay for gas supplied in March, and the Kremlin is likely to insist on ruble payment.

The solution will be to adopt a war-time like economy over the summer, restricting gas supplies to some industries to safeguard critical sectors such as food and chemicals. Without Russian gas, that’s the only way to replenish European gas storage ahead of next winter. The cost will be a recession and yet more inflation, as gas prices revisit the highs of March. Few in the commodity market or in diplomatic circles are talking openly about it, but the continent is rapidly heading for a gas reckoning.