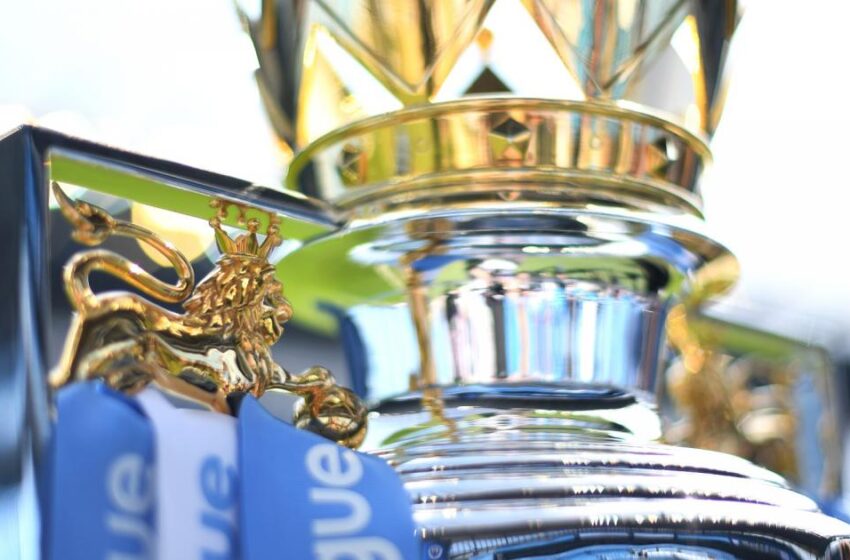 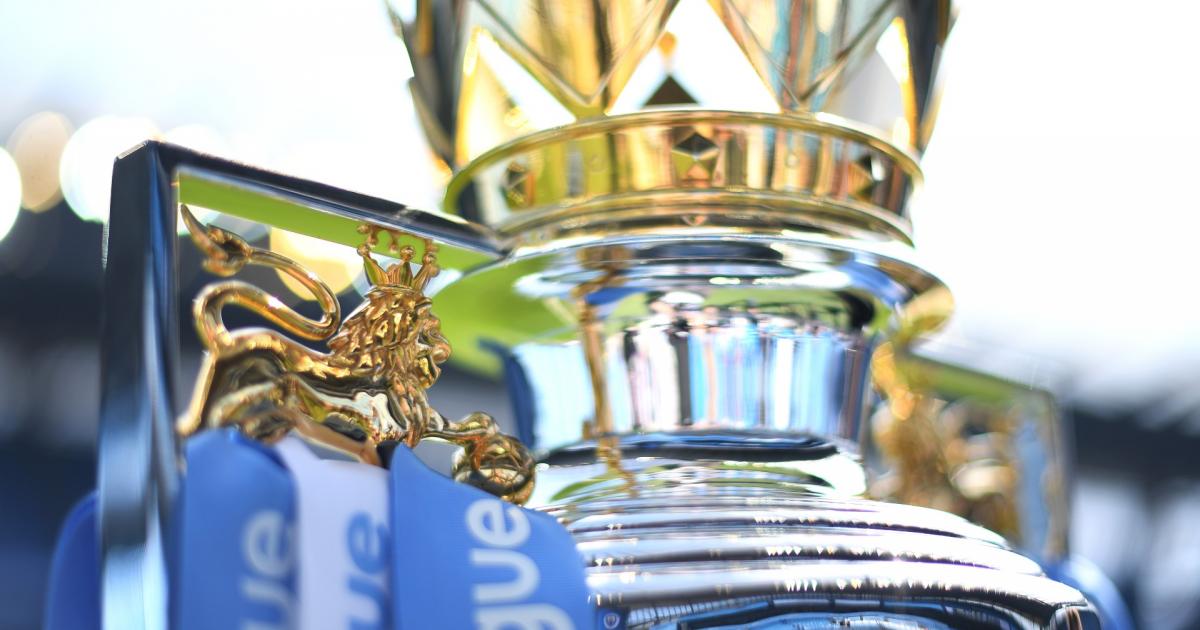 There are only seven weekends remaining in the 2021-22 Premier League season and the 10 matches on tap this week could provide a decisive twist to several of the key races in the English top flight.

The stakes are high at the very top with a match that could decide the Premier League title. On the back of 10 straight league victories, Liverpool (2nd, 72 points) can overtake defending champions Manchester City (1st, 73 points) for first place with a victory at the Etihad.

There are also some desperate head-to-head battles in the fight to avoid relegation, especially after Everton (17th, 25 points) fell to Burnley (18th, 24 points) on Wednesday in a match which left the Toffees one point from the drop zone. Watford vs. Leeds on Saturday and Norwich City vs. Burnley on Sunday will continue to shape the race to stay up. Everton have the toughest match of the lot, at home against Manchester United.

The quest also continues for fourth place and an automatic berth in the Champions League group stage next season. London rivals Arsenal (vs. Brighton) and Tottenham (at Aston Villa) are even on points for the fourth spot, but that could change come Saturday. Meanwhile, Manchester United (at Everton) and West Ham (at Brentford) are playing to stay close.

How to watch the Premier League in the USA

Premier League matches are broadcast in the USA across NBCUniversal networks (NBC, USA Network, Telemundo and Universo) and its Peacock streaming service. NBCSN was shut down beginning Jan. 1, 2022 and USA Network is the new TV home of the Premier League.

Premier League games on NBC and USA Network will be streamed on NBCSports.com and the NBC Sports app for authenticated cable, satellite and telco subscribers.

Televised matches can also be streamed live on fuboTV, which offers a free trial for new users.