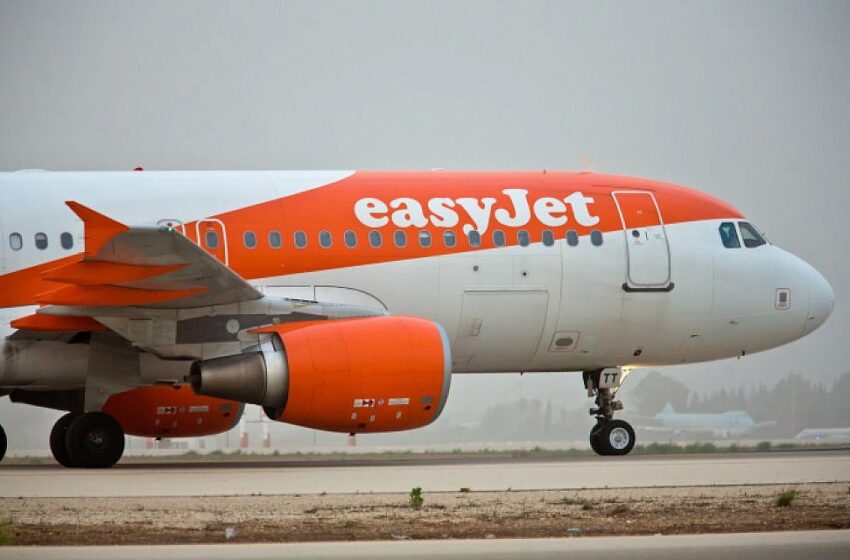 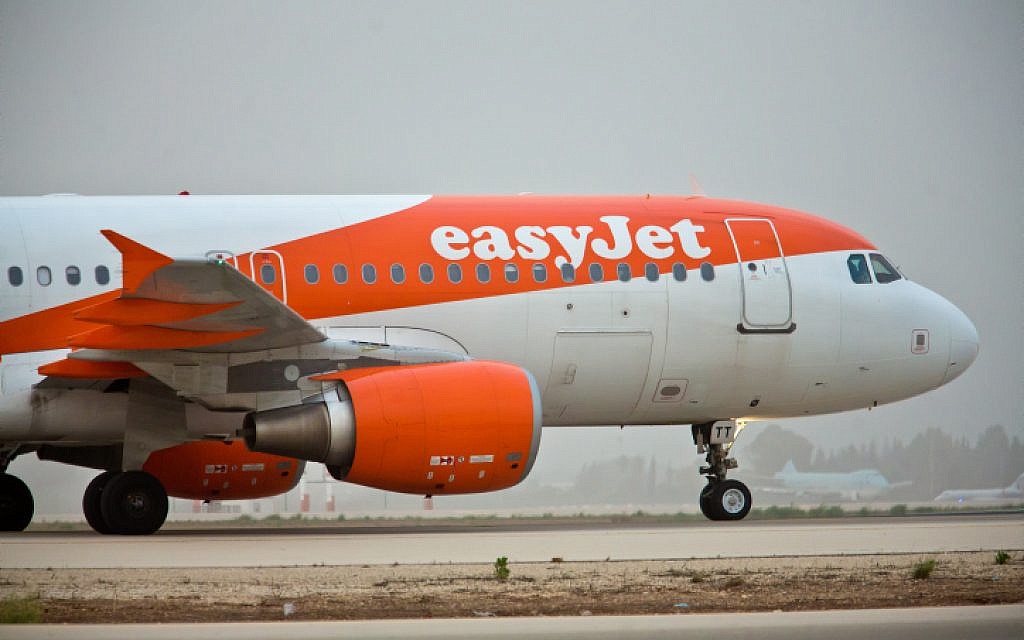 EasyJet on Thursday tweeted, then quickly deleted, an advertisement with an image of a man with his flight and seat number tattooed onto his right arm.

The tweet said, “You never forget your first flight.”

The deleted image, which was saved and then shared by Israeli flight enthusiast Jon Siva, had obvious Holocaust connotations.

All Jewish and some non-Jewish prisoners at the Auschwitz concentration camp complex were tattooed on their left arms with identification numbers.

The tattoos became lifelong scars for the survivors of the camps and a symbol of the genocide.

No easyJet. Please no. pic.twitter.com/TyNGJjvJOp

EasyJet confirmed the post in an email to The Times of Israel.

“While this is a genuine picture of a customer’s tattoo celebrating their first flight with us, we understand the concerns raised and as a result decided to remove the post,” said a representative of the British budget airline’s media team. “We are sorry for any offence unintentionally caused by the post.”