Dimitri Payet goal vs. PAOK shows off Frenchman’s world-class talent even at age 35 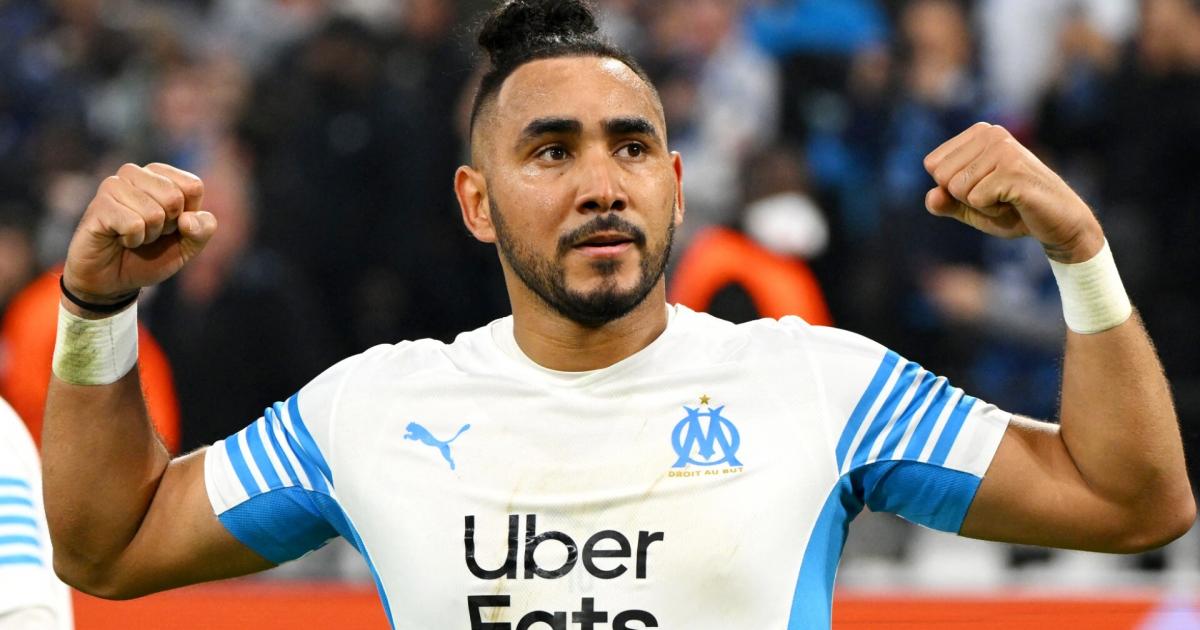 If there ever was a player who consistently serves to remind us of the old adage “form is temporary, class is permanent,” it is 35-year-old Frenchman Dimitri Payet.

Few players have seen the highest of highs and the lowest of lows as Payet, who has played in the Champions League, contested both a Euro and Europa League final, and been stuck in Premier League obscurity all throughout a tumultuous career.

While consistency was never his strong suit, Payet’s unquestioned talent would occasionally shine through, and his thunderous blast against PAOK in the Europa Conference League quarterfinals was just such an exemplary moment. It was also emblematic of his career, scoring a Puskas Award contender in Europe’s third-tier club competition.

For Payet, a player who always had the goods but never quite figured out how to put it together on a consistent basis, moments like these are ones to savor.

With Marseille through to the Europa Conference League quarterfinals, having already downed Qarabag and FC Basel in the knockout rounds, the Ligue 1 side met Greek club PAOK in France for the first leg.

Gerson had already put Marseille ahead in the 13th minute, and just moments before halftime, Dimitri Payet cropped up at the top of the penalty area to unleash one of the most memorable blasts you will witness.

There are thunderbolts, and then there are blasts which seem to originate from Zeus’s right hand itself. Payet’s strike is of the latter variety, a half-volley hit with so much force it seems a wonder it didn’t take the net with it straight into Row Z.

It’s such a spectacular goal, we’ve embedded the highlight in case you’re watching from the USA, UK, or Australia.

Watch the goal if you’re in the USA (CBS Sports):

DIMITRI PAYET ARE YOU SERIOUS?! 😳

ONE OF THE BEST GOALS YOU WILL SEE ALL SEASON. 🔥 pic.twitter.com/486FHNrNah

Watch the goal if you’re in the UK (BT Sport):

Stop what you are doing and watch what Dimitri Payet has just done :scream:

As pure a strike of a ball as you will see!#UEL pic.twitter.com/l7i1WSXmRg

Watch the goal if you’re in Australia (Stan Sport):

Payet’s West Ham signing: What could have been

At $14 million, Dimitri Payet seemed like an absolute steal for West Ham when the Frenchman made the switch to London in the summer of 2015.

Free kicks were his specialty, like this one against Crystal Palace in a 2-2 draw.

It fell apart from there. The next season, Payet had just two goals and seven assists in 18 matches, and would be sold by January after forcing his way out, sold back to Marseille for a club record $33 million fee that netted the London club a hefty profit.

While Payet would continue to perform well back in his native France, he would find himself on the fringes of the national team setup and never quite did enough to force his way back in.

His goal totals for Marseille in each season since leaving France — four, six, four, nine, seven, and 10 so far this season — always felt like they belonged to a player who had great talent but could never quite figure out how to maximize it on the field throughout a full season.

Sadly, Payet’s West Ham travails seem to have carried over into his French national team career.

Payet has not been involved in the French setup regularly since 2017, with just one 23-minute appearance since then, coming in 2018 in a friendly against Iceland.

There were better times, however. Payet was a regular in the France lineup throughout his prime, carrying the team to the finals of Euro 2016 before an extra-time loss to Portugal. He scored three goals and assisted two more in that tournament, helping engineer wins over Romania, Albania, and Iceland with his strikes. France also topped the likes of Germany, Switzerland, and Ireland in that tournament before the finals loss to Cristiano Ronaldo.

He wasn’t done there, helping France push for qualification to the 2018 World Cup, scoring goals against Bulgaria and Sweden plus an assist in a win over the Netherlands. Sadly, he would be unable to finish the job, falling out of favor before the finals in Russia.

Payet’s last France goal came against Sweden on November 11, 2016, and it seems unlikely he will be brought back into the fold before his career is up.