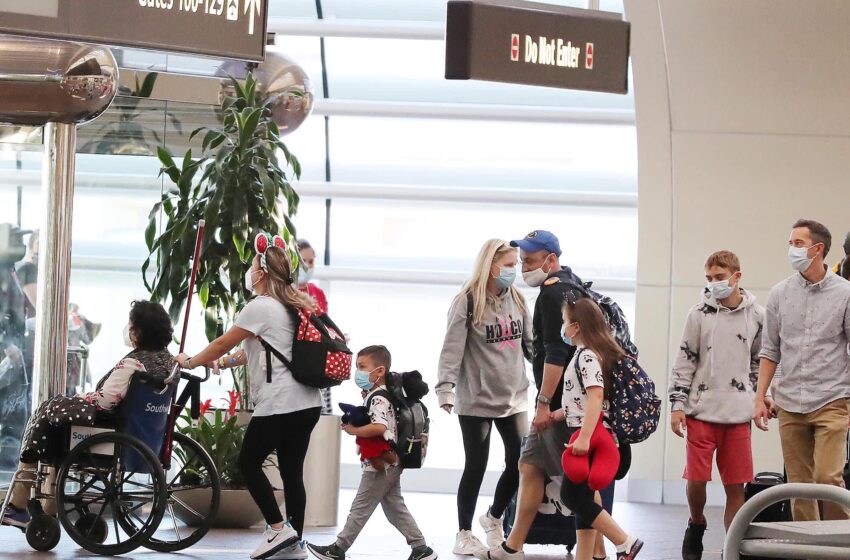 U.S. airports made up eight of the 10 busiest hubs around the world last year, according to new rankings released Monday, as a jump in domestic leisure travel displaced some of the world’s bustling international hubs during the Covid pandemic.

The rankings show how international travel remained subdued last year even though some countries, including the U.S., loosened pandemic travel restrictions. While U.S. airports topped the ranking, passenger traffic was down across the board. ACI estimates airlines carried 4.5 billion people last year, down 50% from 2019 but up 25% from 2020.

Domestic U.S. leisure travel has been a bright spot in the pandemic for the country’s airlines, though executives have said they expect at least trans-Atlantic travel demand to be strong this spring and summer. Renewed lockdowns in China have cast doubt on a resurgence in demand there, however.