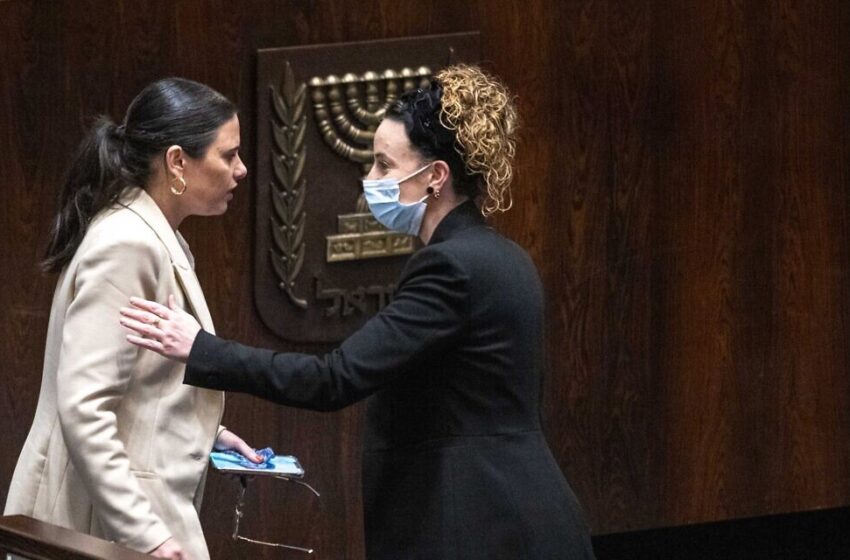 Daily Briefing Apr. 7 – Anatomy of a breakup: What made Silman leave the coalition 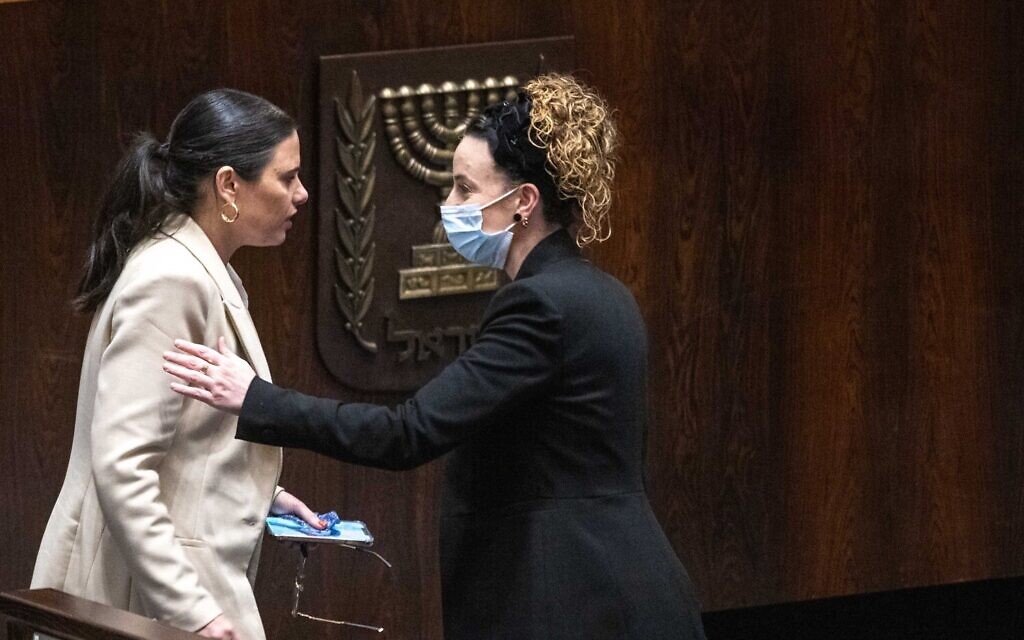 Welcome to The Times of Israel’s Daily Briefing, your 15-minute audio update on what’s happening in Israel, the Middle East, and the Jewish world, from Sunday through Thursday.

Yesterday Israel experienced a political earthquake when coalition whip Idit Silman announced her dramatic resignation. Goren fills us in on some warning signs of the split in the days leading to her decision.

The Passover Seder is only a week away. What’s happening in Israel with the coronavirus pandemic?

Israeli scientists have discovered a genetic mutation they say appears to afford protection against the degenerative disease ALS. Now they have high hopes they can use the discovery to help patients afflicted with the illness. What’s happening here?

A Tel Aviv University team has developed a cancer drug that has been shown to boost the effectiveness of both chemotherapy and immunotherapy in mice. What does this mean for the cancer-fighting arsenal?

The wave that never was: Did Israelis’ ‘common sense’ help stop a new COVID spike?

Subscribe to The Times of Israel Daily Briefing on iTunes, Spotify, PlayerFM, Google Play, or wherever you get your podcasts.