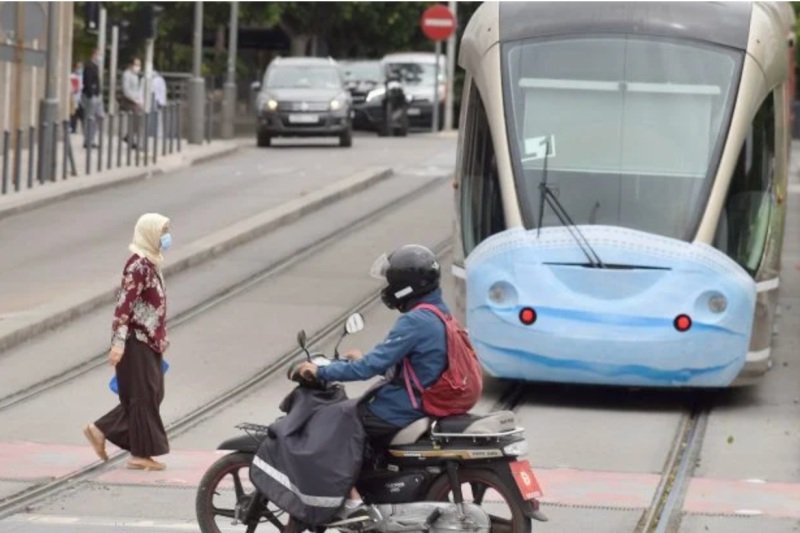 Coronavirus/Morocco: Cases still falling in the regions of the country

Morocco has recorded 68 new cases carrying the coronavirus in the past 24 hours, bringing the total number of cases recorded nationally since the start of the epidemic to 1,164,030.

Currently, the total of active cases rises to 789, among them, 17 cases are in serious condition. Over the past 24 hours, the number of fully vaccinated people (having received 2 doses) has reached 23,268,724 while the people who have received the 1st dose of the vaccine is estimated at 24,793,899 according to the Ministry of Health. And for the 3rd dose, it is 6,179,452 new doses injected.

As for the geographical distribution of new cases recorded in Morocco in the past 24 hours, it is the region of Grand Casablanca-Settat which comes first among the most affected regions, accounting for 38 new infections, of which 32 are recorded in the city of Casablanca, notes the MoroccoLatestNews monitoring and monitoring platform, www.moroccolatestnews.com.

Second region in the ranking, the region of Rabat-Salé-Kénitra which lists a total of 11 cases, including 7 in Rabat, Marrakech-Safi with 11 positive cases, 10 of which are located in the city of Marrakech.

The regions of Tangier-Tétouan-Al Hoceima and Souss -Massa show 3 new covid619 infections, 2 in Al Hoceima for the first and the 3 located in Agadir-Ida -Ou-Tanane for the second.

Finally, 1 case was recorded in the Oriental region in Oujda-Angad and 1 other in the Fez-Meknes region in Taza.