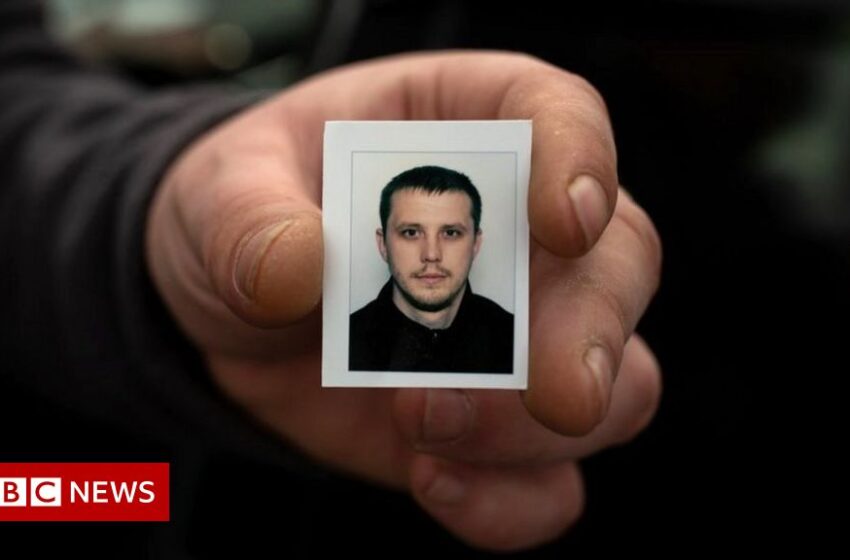 Collecting the dead in Bucha 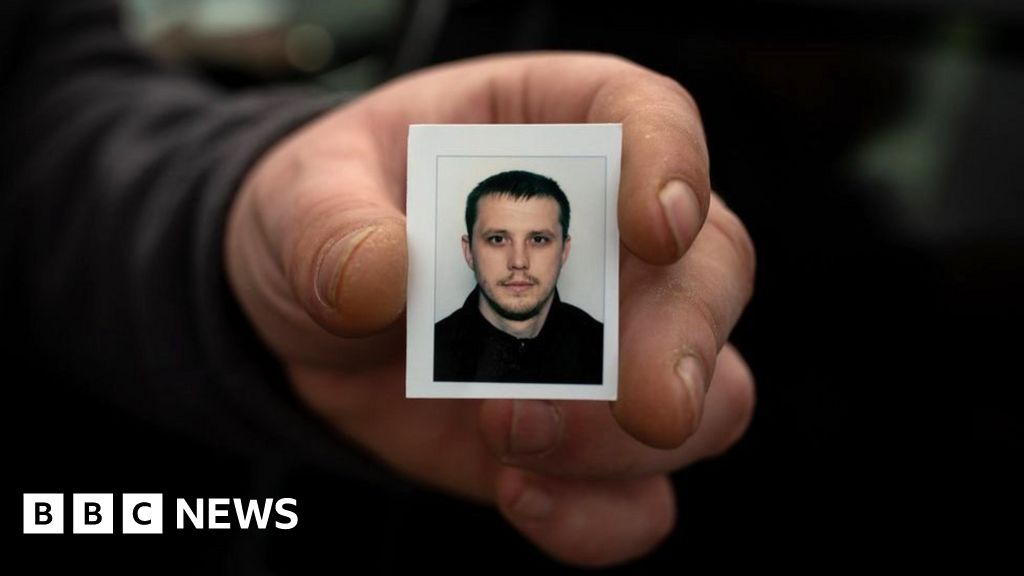 When the Russians finally retreated, a little over a week ago, Serhiy got a call from Vitaly’s girlfriend and she told them the story. The Russians had assaulted the apartment building and blasted their way into every apartment with a shotgun, she said, demanding people handed over their SIM cards and keys. They interrogated her and Vitaliy in separate rooms, beat them, and shot their dog, she said. Then they took her down to the basement with a group of other residents and bolted the door, but took Vitaliy away separately and told her she wouldn’t see him again, and she didn’t.