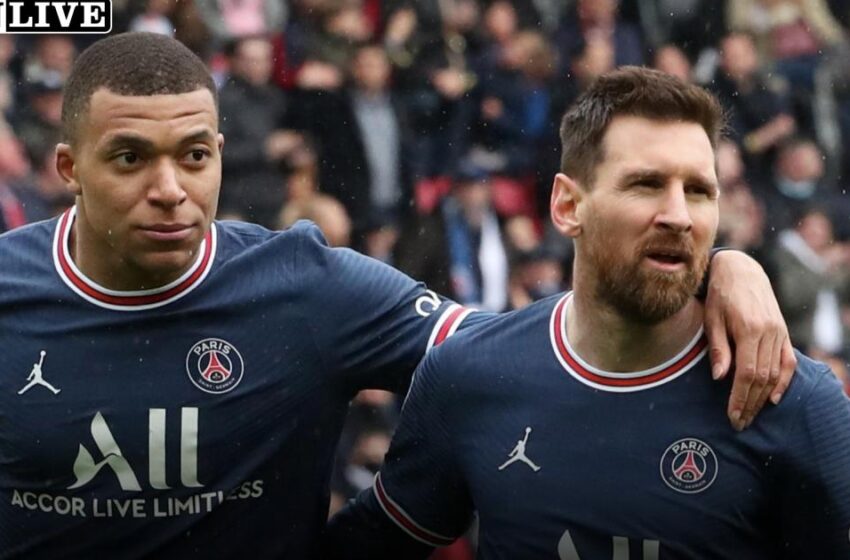 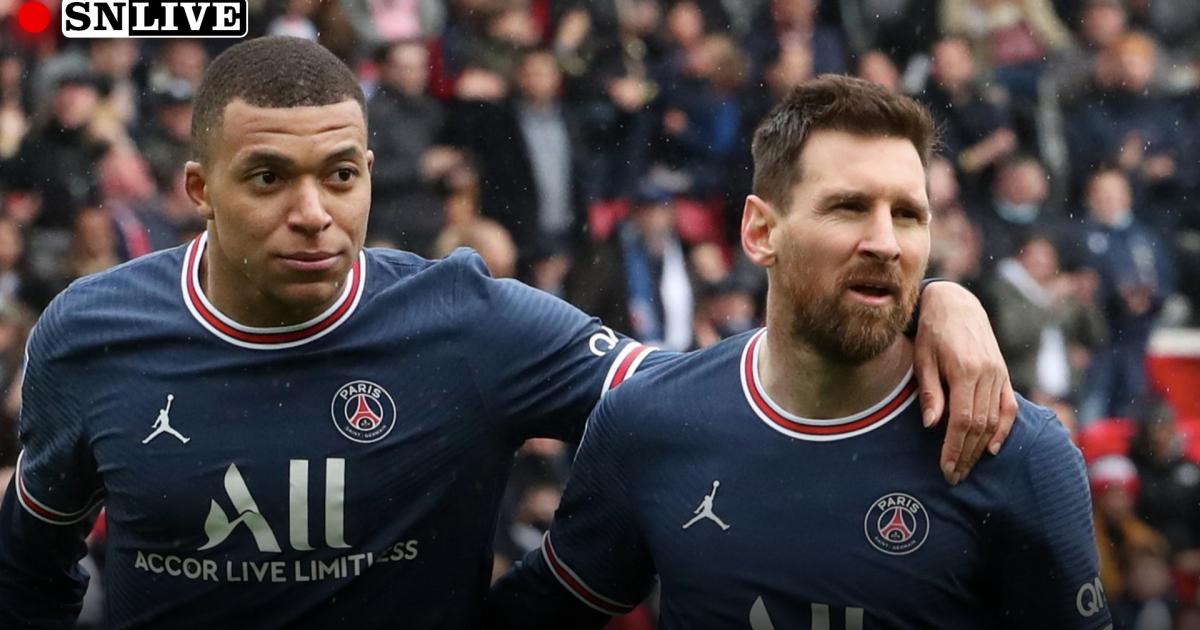 Kylian Mbappe, Lionel Messi and Neymar are all expected to feature for Paris Saint-Germain in their Ligue 1 fixture against Clermont.

Mauricio Pochettino’s team hold a 12-point lead at the top of the France’s Ligue 1, but have won just three of their last six league fixtures with PSG suffering from poor form following their Champions League exit to Real Madrid last month.

Nonetheless, PSG are edging closer to reclaiming the Ligue 1 title after losing out to Lille last season with the capital club entering this match on the back of an emphatic 5-1 win over Lorient.

Pochettino’s future at the Parc des Princes is the subject of much speculation with the Argentine reportedly on Manchester United’s radar.

Meanwhile, Mbappe could still to depart PSG at the end of the season when his current contract expires — the French forward has scored nine goals in his last nine games at club level.

Sporting News will be following the match live and providing score updates, commentary and highlights as they happen.

Two hours to K/O: Hello and welcome to Sporting News’ live coverage of the Ligue 1 fixture between Clermont and Paris Saint-Germain! Can Pochettino’s team take another step towards clinching the French title? They have lost their last THREE away games. Clermont might fancy their chances.

Midfielder Salis Abdul Samed won’t be available for Clermont through suspension after seeing red in the defeat to Nantes, meaning manager Pascal Gatien will be forced to make at least one change to his central unit.

Elbashan Rashani, Johan Gastien, and Lucas Da Cunha all missed out through COVID-19 against Nantes. While they have since returned to training, their fitness will be assessed before kickoff against PSG.

Sergio Ramos came off the bench in the 5-1 win over Lorient, but it might still be too early for the former Real Madrid captain to feature from the start for PSG. Nonetheless, Ramos will surely feature at some point against Clermont.

Angel Di Maria and Marco Verratti are both doubts for the capital club which could open the door for Georginio Wijnaldum to play from the start in central midfield.

How to watch Clermont vs. PSG

UK: BT Sport 3 will carry the match in the UK and it will be streamed on BT Sport platforms.

USA: In the U.S., televised Ligue 1 games are broadcast on beIN Sports which is available on fuboTV, offering a free trial to new subscribers.

Canada: Every Ligue 1 game is televised on beIN Sports in Canada, which is also available to stream via fuboTV.

Australia: Every Ligue 1 game is televised on beIN Sports in Australia.