Citi raises its forecast for China’s GDP growth, bringing it closer to the official target 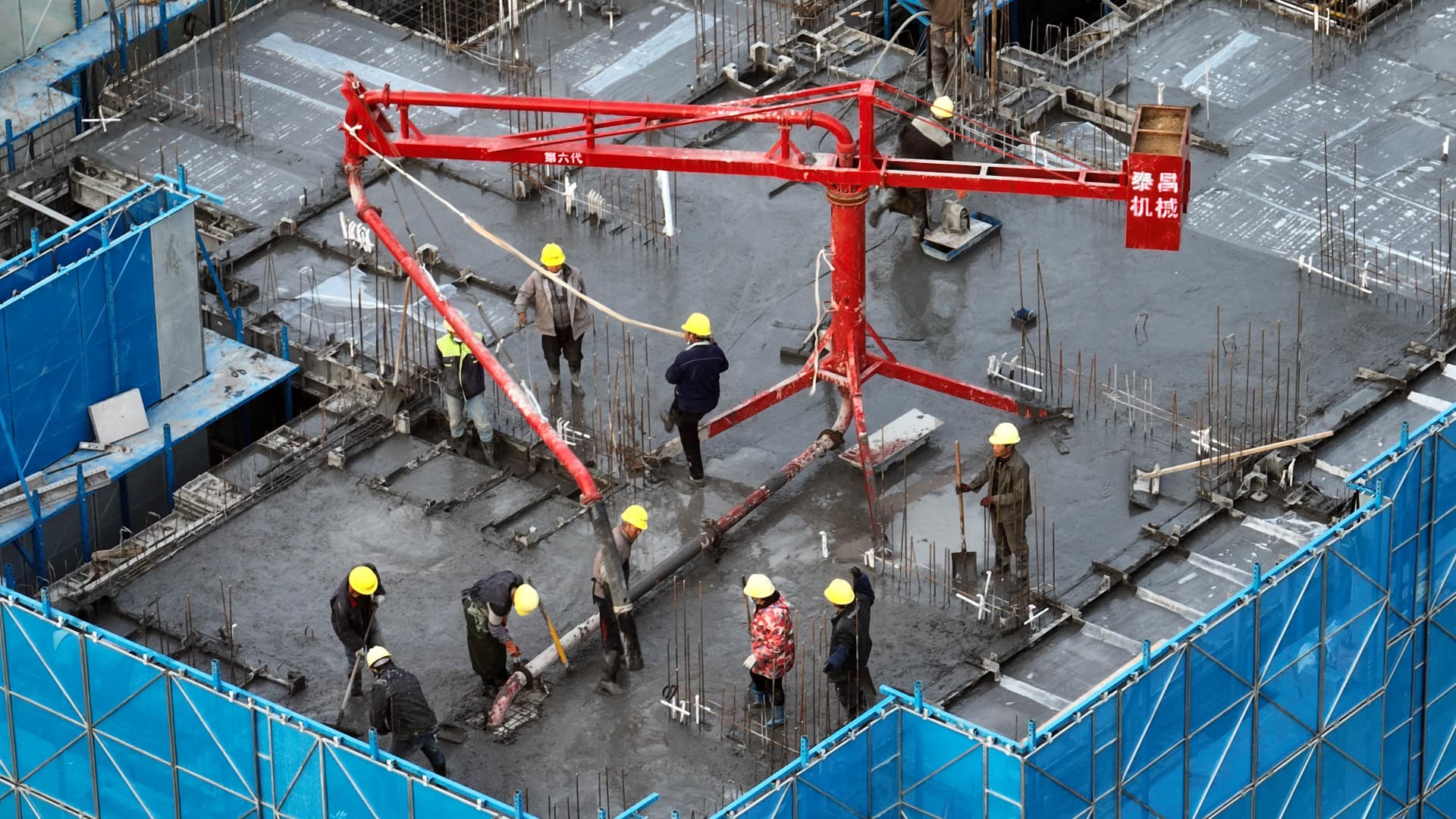 Real estate and related sectors account for at least 25% of China’s economy, according to Moody’s.

“Given the strong start of the year and the anticipated government support, we revise up our growth forecast from 4.7% to 5.0% for 2022,” Xiangrong Yu, chief China economist at Citi, said in a report late Thursday.

The new forecast is closer to the official gross domestic product target of around 5.5%, which was announced in early March. For January and February, China reported better-than-expected growth in retail sales, fixed asset investment and industrial production.

The upgrade to Citi’s GDP forecast comes on the back of expectations of investment in projects such as infrastructure and affordable housing, according to the report.

The official Purchasing Managers’ Indexes — which measure market conditions — for manufacturing and services businesses both fell into contraction territory in March. That’s the first time both indexes have done so since February 2020.

“The current Omicron wave is the worst outbreak since Wuhan, but its impact on PMI appears lighter than implied by the severity of the outbreak,” Yu said Thursday. “The data shows that the impact of the containment measures is substantial on demand and services but milder on production and construction.”

“China [is] adapting to minimize the economic costs while implementing the ‘dynamic zero-Covid’ policy,” he said.

In March, China faced its worst wave of Covid-19 since the initial shock of the pandemic in 2020. Major cities like Shanghai and Shenzhen have had to impose lockdowns and quarantines to control outbreaks of the highly transmissible omicron variant.

The Caixin manufacturing PMI, a third-party study that covers more smaller businesses than the official survey, also fell into contraction territory in March and its lowest since February 2020, according to data released Friday.

One of the actions Yu expects policymakers to take is supporting the struggling, massive real estate industry. Beijing can’t afford to wait any longer on efforts to stabilize the property market with measures such as looser credit policies, he said.

Housing sales slumped in the last several months as Beijing clamped down on developers’ high reliance on debt for growth. Real estate and related sectors have accounted for at least 25% of China’s economy, according to Moody’s.

Yu and other economists also expect the People’s Bank of China will this month cut interest rates or the amount of reserves banks need to have on hand.

“China [has a] very ambitious growth target to meet by the end of the year,” Carlos Casanova, senior Asia economist at UBP, said Thursday on CNBC’s “Capital Connection.”

“If they fail to implement another round of rate cuts in April,” he said, “unfortunately that is bad news because that 5.5% [goal then] would become very difficult to achieve.”