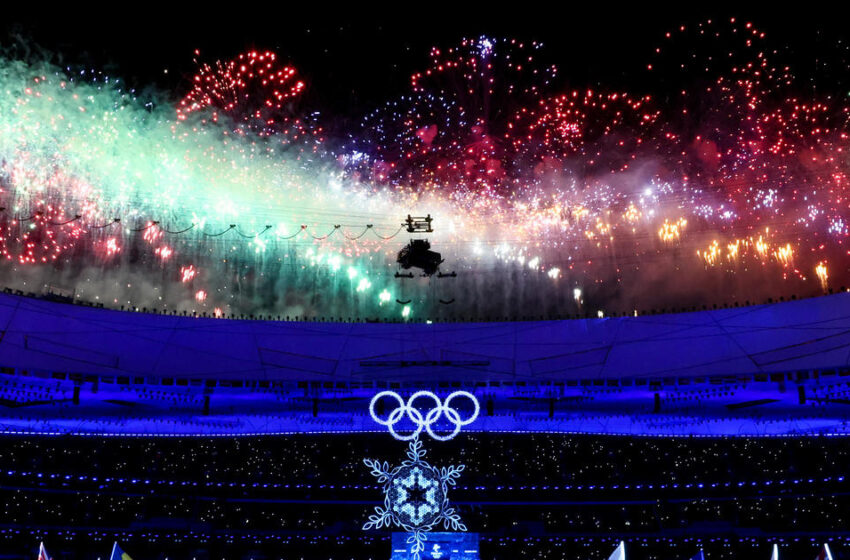 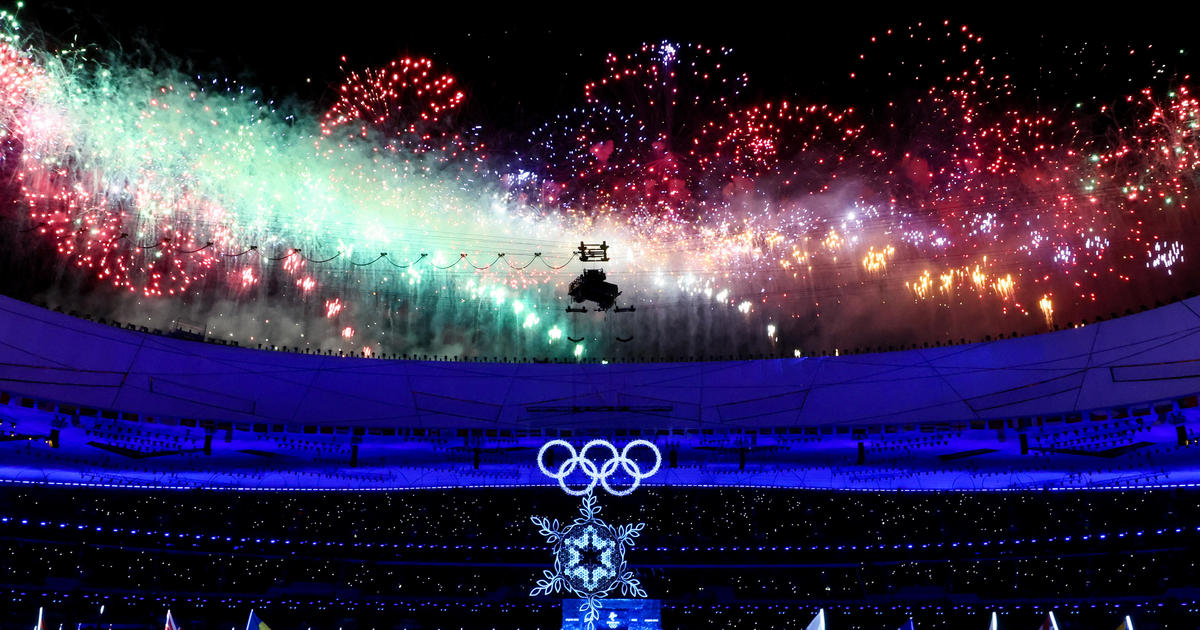 Washington — A “Real Housewives of Beverly Hills” TV star, a Paralympic swimmer and a self-described “brand king” were among the Instagram and TikTok influencers who were paid by Chinese officials for a discreet campaign that promoted the Beijing Winter Olympics, new Justice Department documents reveal.

The social media posts fanned across a variety of popular Instagram and TikTok accounts that have a combined following of 5 million people who follow their videos, photos and content about travel destinations, sports, fashion and women’s issues. The Chinese Consulate in New York paid $300,000 to New Jersey-based firm Vippi Media to recruit the influencers. The posts were not properly labeled as ads in the way that TikTok and Instagram requires.

“It allows them to boost the reach and the resonance of their messaging to make it appear to be authentic, independent content,” Jessica Brandt, a Brookings Institution expert on foreign interference and disinformation, said of China‘s social media campaign.

More details about the social media campaign were disclosed in filings Monday with the Justice Department, just days after an Associated Press examination revealed that China is using a sweeping network of influencers and social media accounts to subtly proffer propaganda to users around the globe.

The AP’s reporting found that Vippi Media had not yet filed updates with the Justice Department on its influencer campaign, even though federal law requires the company to do so within 24 hours of materials being disseminated. The company had registered under the Foreign Agents Registration Act, a 1938 law that is meant to allow Americans to know when foreign entities are trying to influence public opinion or policymakers.

Vippi Media’s campaign, targeted at U.S. social media users, reached roughly 4 million users with ads that were scattered in stories, videos and posts across TikTok and Instagram in January, February and March by nearly a dozen influencers. The accounts named in the filing shared posts promoting the Olympics with the hashtags #Beijing2022, #partner and #ad.

A majority of the Instagram and TikTok content shared by the influencers simply advertised the Winter Olympics, shared pictures from some of the ceremonial events or gave insight on Chinese cultural customs.

Crystal Kung Minkoff, a cast member of Bravo’s “Real Housewives of Beverly Hills” who was listed as one of the influencers hired by Vippi Media, posted a video on her Instagram where she conducted an at-home, faux news-style broadcast of a mock Olympics game of musical chairs with her children. Later the post congratulates “Team USA” and says Beijing is the first city to host the summer and winter games. A message left with Minkoff was not immediately answered.

One of the most striking videos came from TikTok influencer Ryan Dubs, a “brand-king” with more than a half-million followers on his account, where he frequently hawks skin care products.

Dubs posted a 3-minute-long interview with China’s Consul General in New York, Huang Ping, who spoke with the Chinese and U.S. flags behind him.

The spot’s caption includes hashtags for the Beijing 2022 games. Huang and Dubs decry U.S. tariffs against Chinese imports. Dubs says he has amazing suppliers in China and encourages entrepreneurs in the U.S. to do business with China. Haung followed up by inviting U.S. businesses to come to China in the video. The Beijing games feature briefly, with Dubs saying they “helped define China in 2022.” Dubs did not immediately respond to the AP’s request for comment.

Minkoff, Long and Dubs used #partner in their posts, but did not directly identify who sponsored the content. Instagram requires that influencers tag the sponsor, and both TikTok and Instagram require their users to register the posts as a paid partnership with the company. Most influencers, however, flout those rules – leaving social media users in the dark about who is paying for the posts they see in their feeds.

A Justice Department spokesperson did not immediately return an email seeking comment.