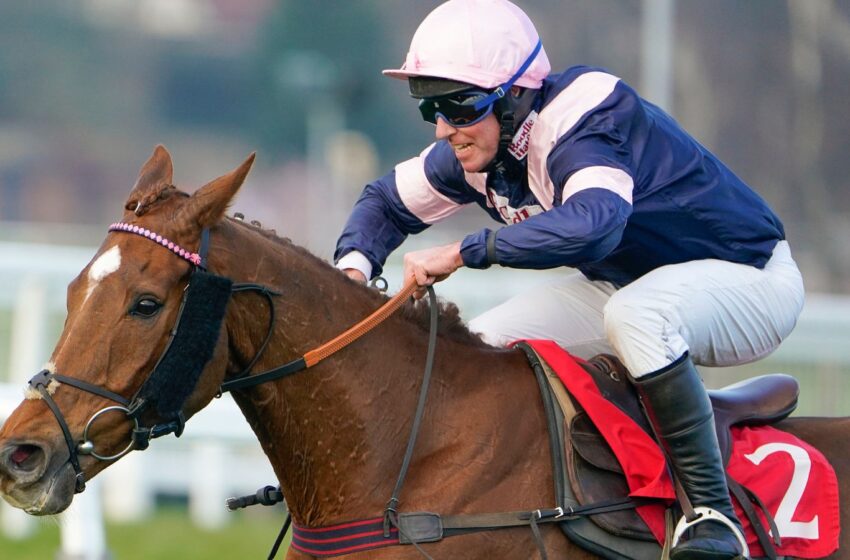 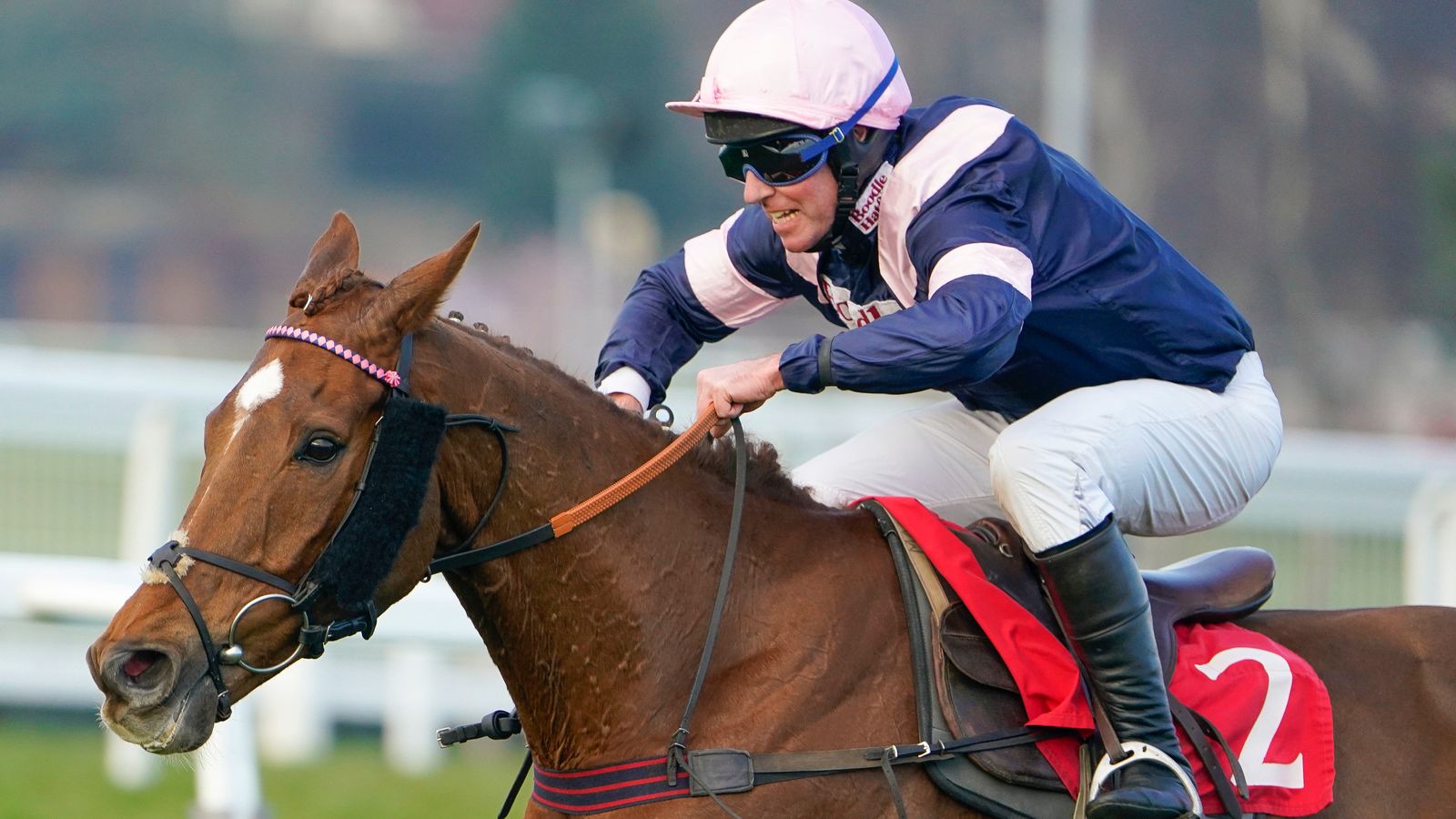 Amateur rider Major Charlie O’Shea was under sedation in intensive care on Monday after suffering “serious chest injuries” following his fall in the penultimate race at Wincanton on Sunday.

Having finished third in two earlier races, he was unseated at the second fence in the New John Dufosee Novices’ Hunters’ Chase, where he was riding Paudie.

With O’Shea being treated on the track for some time before being transferred to Bristol Southmead Hospital, Wincanton officials abandoned racing before the concluding bumper.

Clerk of the course Daniel Cooper later said O’Shea was conscious when leaving the track and the Injured Jockeys Fund provided a further update on his condition on Monday morning.

“He is currently under sedation in intensive care and there will be another update when he has been assessed and treated further and more information is available.

“His wife Kate and family are grateful for the care he has received so far and would ask that any further enquires are directed via the Injured Jockeys Fund.”