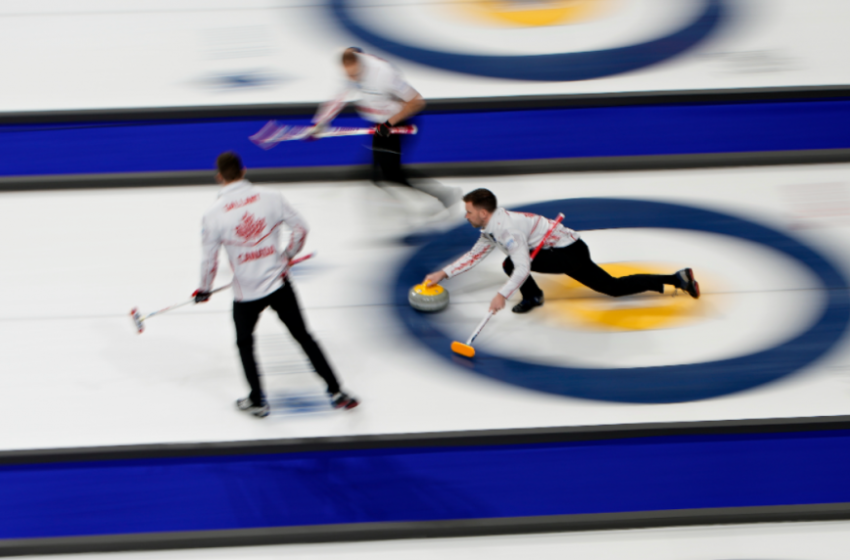 Dropkin advanced to the final four with a 6-4 win over Scotland’s Kyle Waddell in a qualification game at the Orleans Arena.

Gushue, from St. John’s, N.L., had a direct berth to the semifinals after finishing first in the 13-team round-robin standings.

Defending champion Niklas Edin of Sweden earned the other direct berth as the No. 2 seed.

Semifinal winners will play for gold on Sunday while the losing teams play for bronze.