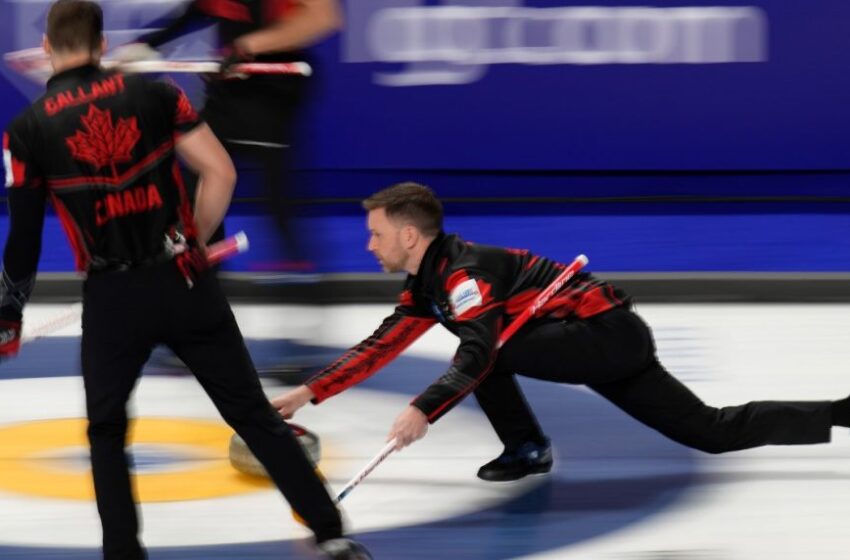 The U.S. scored four points in the fifth end for a 7-2 lead, which proved too large a deficit for the Canadians to overcome.

The top six teams at the conclusion of the round robin Friday advance to the playoffs.

The top two seeds gets byes to Saturday evening’s semifinals with third to sixth playing off earlier that day to join them.

The medal games are Sunday.