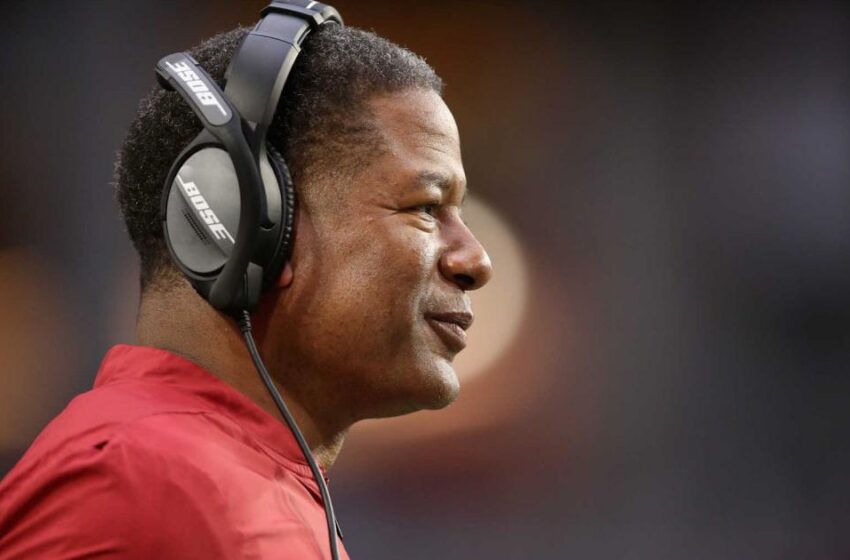 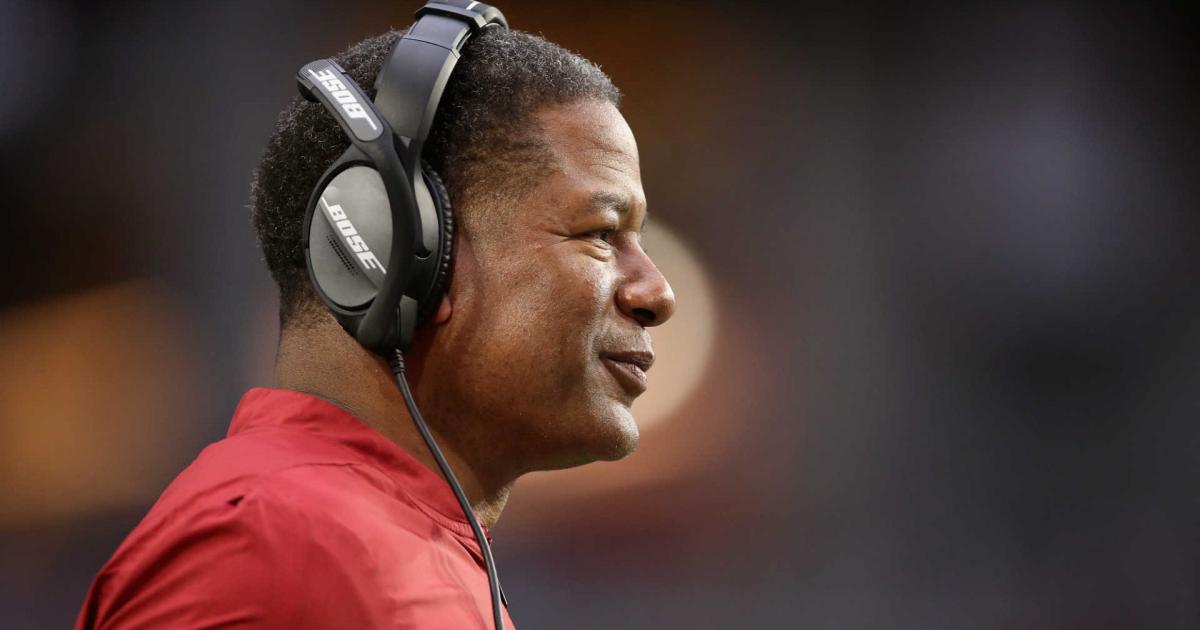 The lawsuit, which has since been amended by Flores’ attorney, added the two former coaches on Thursday. The lawsuit also adds the Houston Texans and Tennessee Titans as two teams which the lawsuit alleges engaged in racial discrimination against minority coaches.

Wilks, a long-time NFL coordinator who was the Cardinals head coach in 2018, joined the lawsuit, with lawyers citing Wilks’ standing with the Cardinals as a “bridge coach” who was given “any meaningful chance to succeed. ” He was fired after a 3-13 season and replaced with current head coach, Kliff Kingsbury.

The coach released a statement through his lawyers (via ESPN):

When Coach Flores filed this action, I knew I owed it to myself, and to all Black NFL coaches and aspiring coaches, to stand with him. This lawsuit has shed further important light on a problem that we all know exists, but that too few are willing to confront. Black coaches and candidates should have exactly the same ability to become employed, and remain employed, as white coaches and candidates. That is not currently the case, and I look forward to working with Coach Flores and Coach Horton to ensure that the aspiration of racial equality in the NFL becomes a reality.

Following his firing from the Cardinals, Wilks spent one year with the Browns before a regime change left him without a job again. He returned to the NFL in 2022, when he was hired by the Panthers, the organization with which he was with between 2012 and 2017.

Horton, a long-time coach in the NFL, interviewed with the Titans in 2015 for the team’s head coaching job. The amendment in the lawsuit alleges that it was a “completely sham interview done only to comply with the Rooney Rule and to demonstrate an appearance of equal opportunity and a false willingness to consider a minority candidate for the position.”

Supporting Horton’s stance are comments from a 2020 podcast interview with Mike Mularkey, who was named the Titans head coach in 2015. Mularkey says he knew he had gotten the position before the interviews of Horton and Teryl Austin, both minority candidates (via ESPN):

I allowed myself at one point when I was in Tennessee to get caught up in something I regret it and I still regret it. But the ownership there, Amy Adams Strunk and her family, came in and told me I was going be the head coach in 2016 before they went through the Rooney Rule. And so, I sat there knowing I was the head coach in ’16 as they went through this fake hiring process. Knowing a lot of the coaches they were interviewing, knowing how much they prepared to go through those interviews, knowing that everything they could do and they had no chance of getting that job. Actually, the GM, Jon Robinson, he was in on the interview with me. He had no idea why he was interviewing me — that I had the job already. I regret. I’m sorry I did that. It was not the way to go about it.

In a statement sent to ESPN, the Titans say their head-coaching search was an “open and competitive process.”

In addition to both Horton and Wilks joining the lawsuit, amendments weree made in Flores’ lawsuit to include the Texans hiring process earlier this offseason: The lawsuit alleges that Flores did not get the job with in Houston given his lawsuit against the NFL. While the position went to Lovie Smith, another Black coach, the process is questioned by Flores and his attorneys.

The Texans’ coaching search was widely reported as Flores and former NFL quarterback Josh McCown as the finalists, before Smith entered the search at the 11th hour. The lawsuit says that the Texans steered clear of McCown given Flores’ lawsuit and the potential optics of the team hiring a white, inexperienced head coach in the wake of firing David Culley, a Black head coach, after a single season.

The Texans released a statement following the news of Horton and Wilks joining Flores’ lawsuit.

A statement from the Houston Texans. pic.twitter.com/0GcBz96ukz

Flores was hired by the Steelers as the team’s linebackers coach and senior defensive assistant in February.

Horton has since retired from the NFL, last coaching in 2019.