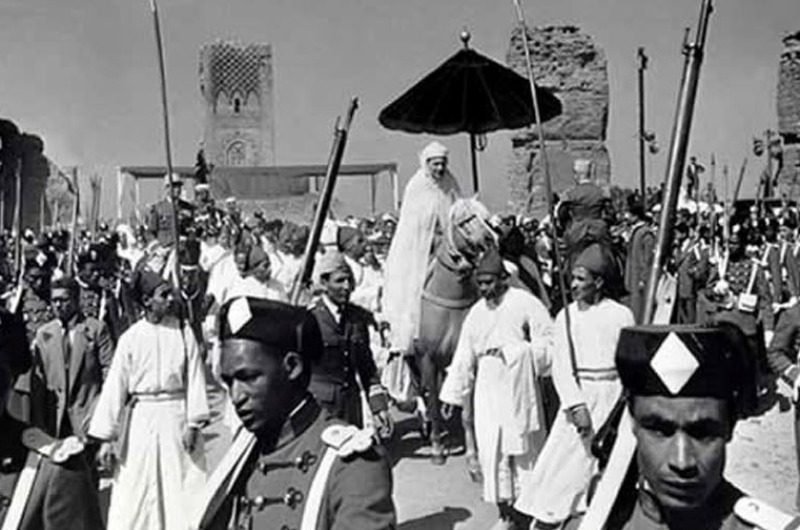 The National Library of the Kingdom of Morocco (BNRM) is organizing an exhibition of manuscripts, photos and rare documents from April 11 to 16, with the aim of enshrining the principle of loyalty to national memory.

It is also an opportunity for the visitor to discover, for the first time, documents belonging to the national library, including Alawite manuscripts, and photos of the trip of the late Mohammed V and the royal family. in Tangier, as well as books, periodicals and newspapers.

At the same time, the National Library intends to publish a special bibliography of King Mohammed V, including books, periodicals, paper and audiovisual documents, in order to make it a reference for researchers in this field.

During its next cultural activities, the National Library plans to encourage its visitors to consult its rich and diversified documentary repertoire.