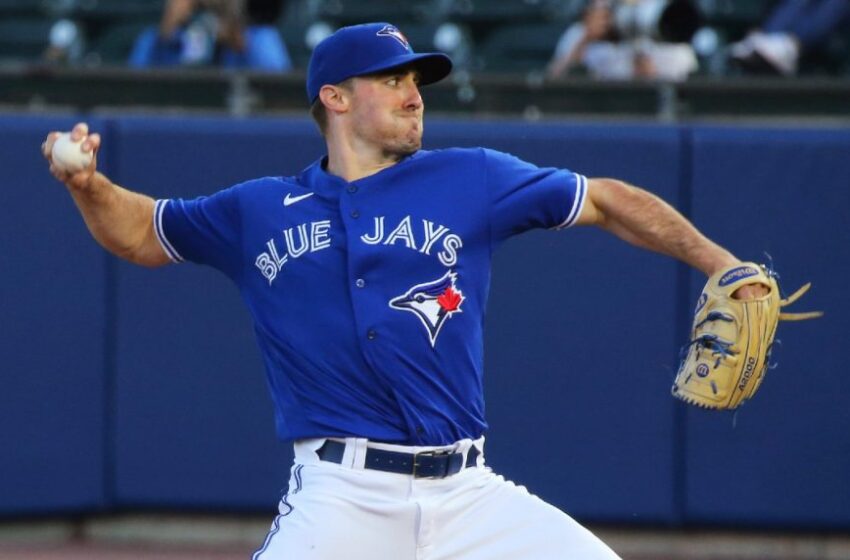 The Toronto Blue Jays are strongly considering giving a start to long man Ross Stripling on Friday as the club continues a busy start to the season.

Before Wednesday’s game against the New York Yankees, manager Charlie Montoyo said the club is contemplating a six-man rotation.

If Stripling isn’t needed much over the next two days, he could start Friday when the club returns home to start a series against the Oakland A’s.

Stripling has pitched two innings out of the bullpen so far this season, allowing two runs and one hit while walking three.

After five games, Alek Manoah has been the lone Blue Jays starter to make it through five innings.