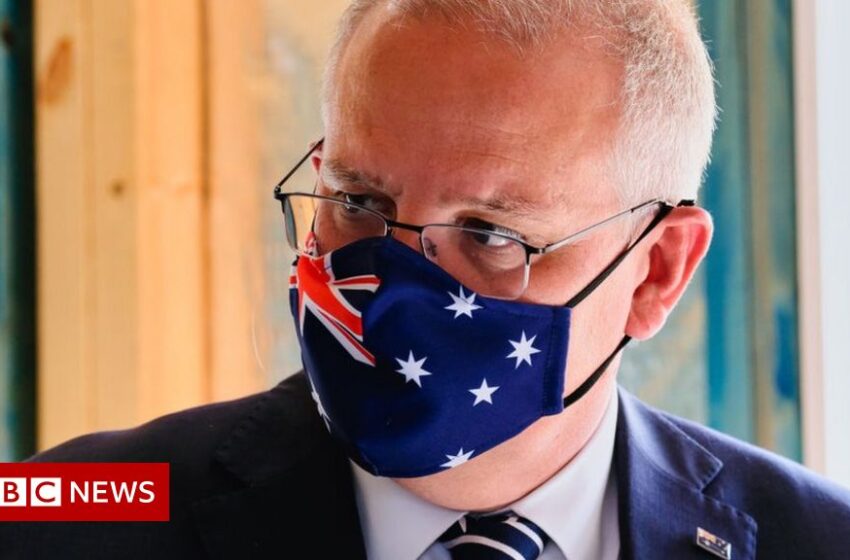 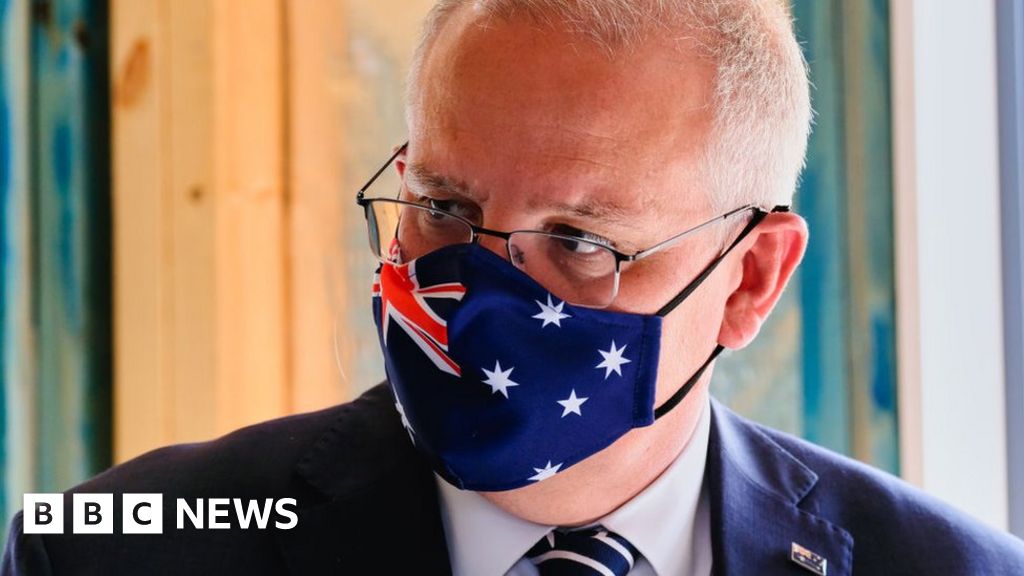 A wild card in this election is the rise of independent candidates, who pose a threat to the Liberal Party in seats where Labor isn’t ordinarily viable. A former ABC foreign correspondent, Zoe Daniel, is running against the Liberal MP Tim Wilson in the seat of Goldstein. In the blue-ribbon seat of Wentworth, which takes in Bondi Beach and Sydney’s prosperous Eastern Suburbs, Allegra Spender, the daughter of a well-known fashion designer, the late Carla Zampatti, is challenging the sitting Liberal MP, Dave Sharma. In a hung parliament, independents could end up holding the balance of power.