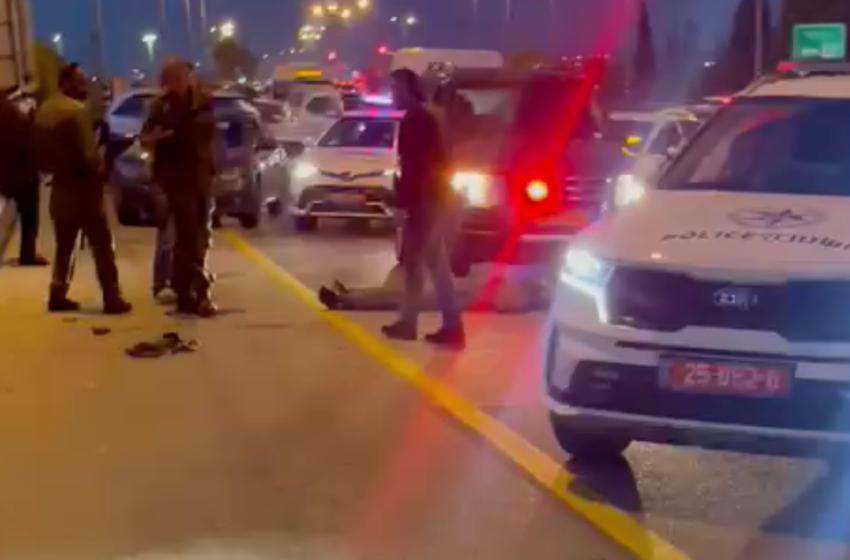 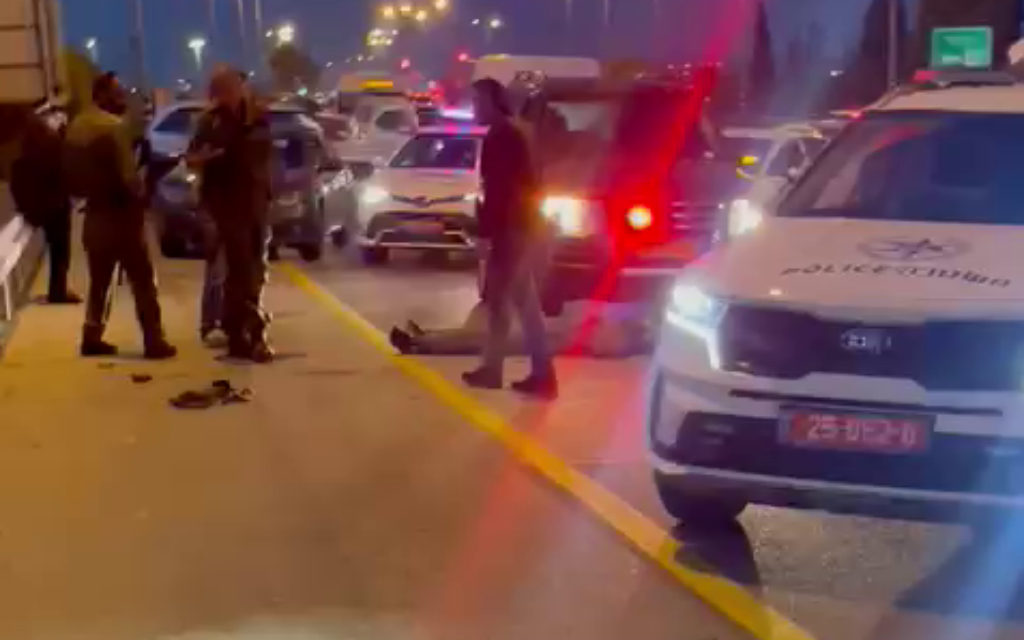 A Jewish Israeli man snatched a weapon from a soldier at a junction near the southern city of Ashkelon on Sunday night before being shot dead by a top military officer, police said, in an incident that underscored tensions in the country that has been hit by a wave of terror attacks in recent weeks.

The man grabbed the servicewoman’s gun at a bus stop at the junction, and fled. He was shot by Col. Eliav Elbaz, the commander of the military’s Binyamin Territorial Brigade.

The man — who was not immediately named — died of his wounds at the scene. The incident was initially thought by many to be a terror attack committed by a Palestinian. Elbaz, who had been passing by, chased the man while calling on him to stop in Arabic, before fatally shooting him.

Images from the scene showed the slain man wearing what appeared to be military coveralls. Hebrew-language media reports said he was suffering from mental illness and had run away from an institution in the city earlier that evening.

The female soldier who was assaulted by the man was taken to hospital by medics.

“I evacuated the soldier from the scene to the Barzilai Medical Center with light injuries,” said United Hatzalah medic and ambulance driver Ahmad Abu Gouda.