The second-ever Israeli to go to space blasted off Friday in a SpaceX private charter flight to the International Space Station, along with two other wealthy businessmen.

Eytan Stibbe will be carrying out some 35 experiments for companies and research institutions on the privately funded Rakia Mission to the orbiting lab.

Before entering the SpaceX Dragon capsule, his enthusiasm was obvious. Stibbe, a former fighter pilot, did a little dance when he arrived at the rocket at Kennedy Space Center in Florida.

“To be a part of this unique crew is a proof for me that there’s no dream beyond reach,” Stibbe said.

Stibbe plans to pay tribute to Ramon during the mission. He will carry surviving pages from Ramon’s space diary, as well as mementos from his children.

Stibbe blasted off laden with dozens of experiments. There is a heavy focus on health, but also research dealing with agriculture, optics and energy. He will also take the smallest bible in existence, a 0.5 square-millimeter silicon nano-chip on which 1.2 million letters are etched. 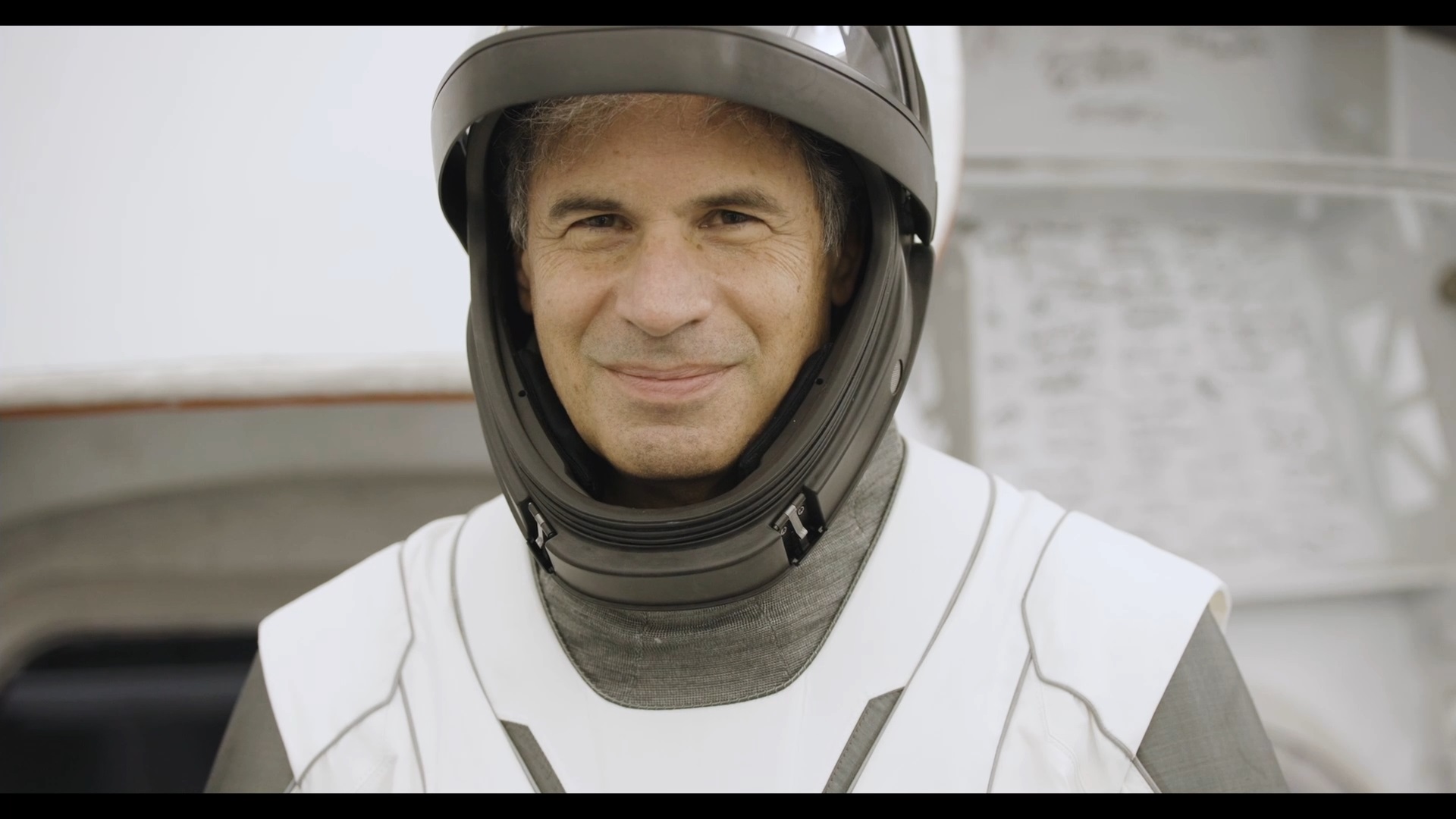 The operation, the first fully private space mission, is operated by the US company Axiom Space and commanded by its vice president, Spanish-American astronaut Michael Lopez-Alegria.

But unlike the recent, attention-grabbing suborbital flights carried out by Blue Origin and Virgin Galactic, Axiom says its mission shouldn’t be considered tourism due to its scientific goals.

SpaceX and NASA have been upfront with the crew about the risks of spaceflight, said Lopez-Alegria, who spent seven months at the space station 15 years ago.

“There’s no fuzz, I think, on what the dangers are or what the bad days could look like,” Lopez-Alegria told The Associated Press before the flight.

Liftoff of Falcon 9 and Dragon! pic.twitter.com/Ru5dTDI72J

Joining Stibbe is Larry Connor of Dayton, Ohio, who runs the Connor Group and Mark Pathy, founder and CEO of Montreal’s Mavrik Corp.

Each has a full slate of experiments to conduct during their nine to 10 days there, one reason they don’t like to be called space tourists.

“They’re not up there to paste their nose on the window,” said Axiom’s co-founder and president, Michael Suffredini, a former NASA space station program manager.

Stibbe was an accomplished fighter pilot during his long military career with the Israeli Air Force.

He made millions in business and investment projects including some questionable activities in arms sales, and has fronted the full cost of his participation, said to be approximately $55 million.

Axiom has partnered for a total of four missions with SpaceX, and NASA has already approved in principle the second, Ax-2.

Houston-based Axiom, founded in 2016, sees the voyages as the first steps of a grander goal: to build its own private space station. The first module is due to launch in September 2024, president and CEO Michael Suffredini said.

The plan is for it to initially be attached to the ISS, before eventually flying autonomously when the latter retires and is deorbited sometime after 2030.