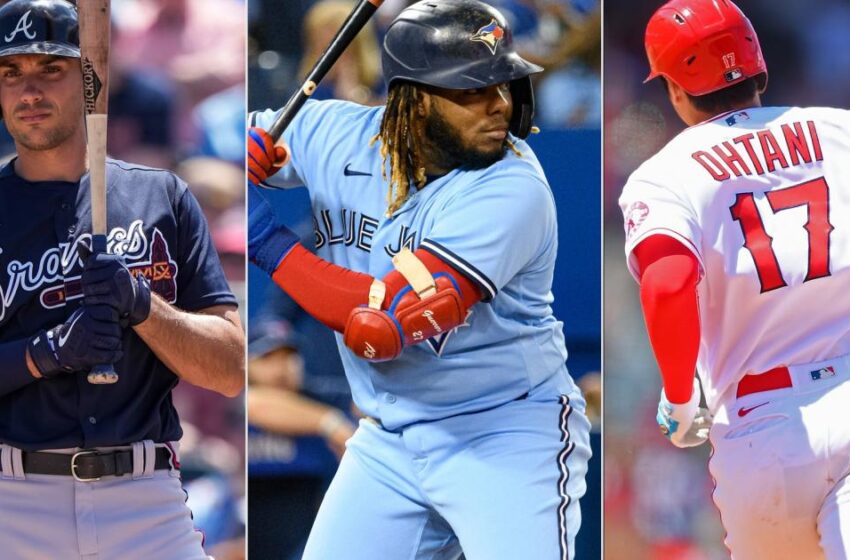 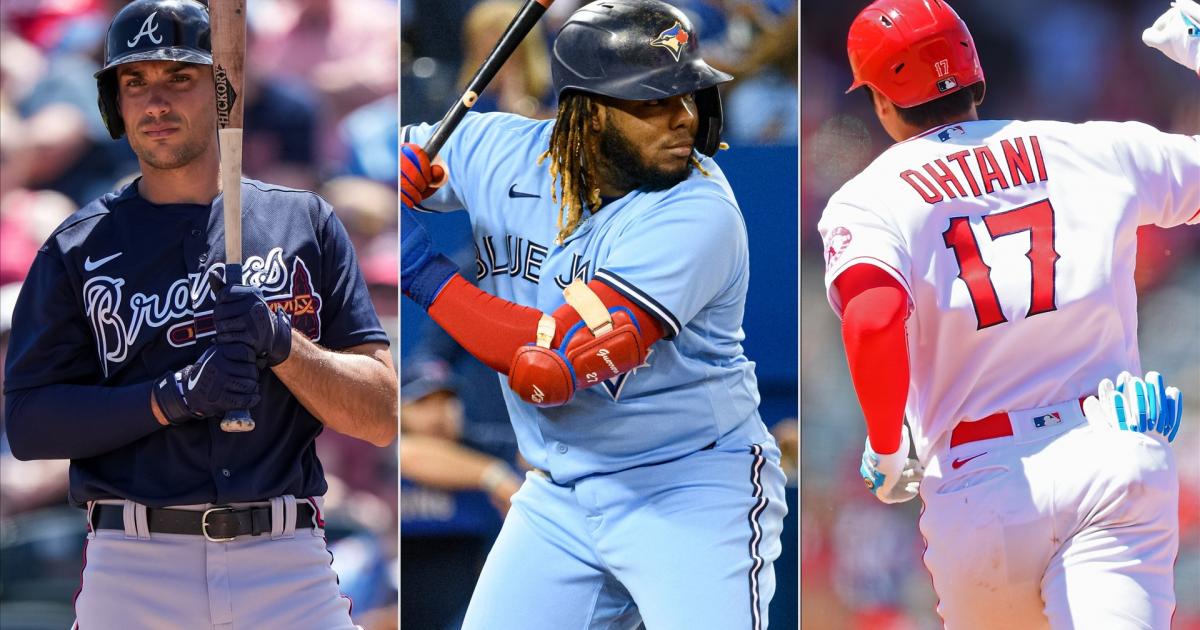 It wasn’t that long ago that we thought it possible Opening Day 2022 might never arrive. But after months of angst, anger, apathy and, finally, appeasement, the moment is finally here.

With the first real games of the season just hours away, there’s still time for some wild speculation about how the next six months will unfold. You’ve read the various picks and prognostication, including from us at The Sporting News, but that’s not really what I’m talking about.

I’m about to offer up some really specific predictions about the 2022 MLB season, stuff so specific that it could invite accusations involving Gray’s Sports Almanac. This is an annual just-for-fun exercise, so feel free to roast me every time something is proven false. But if I’m right, well, you can’t have my almanac let’s just chalk it up to luck.

4. Matt Olson will win NL MVP in his first year in Atlanta. Olson will do major damage at Truist Park, taking advantage of the warm Georgia air to smack 45 home runs, drive in 117 and carry an OPS of 1.006. Seriously, Freddie who?

5. There will be four no-hitters pitched this season, the first coming in the second week of the season and the last coming on the penultimate day of the season. Speaking of pitching …

7. Lucas Giolito will have a career year for the White Sox, winning the AL Cy Young award with an 18-5 record and a 2.21 ERA. He’ll also throw one of the no-hitters.

9. The Angels will earn the third AL wild card with a surprising 87-75 record, finally returning to the postseason and giving Trout and Ohtani the chance to shine under the bright October lights.

10. Jacob deGrom will start the All-Star Game for the National League after going 8-1 in the first half despite missing the first month of the season.

11. Freddie Freeman will win the NL batting title with a .334 average.

12. Michael Brantley will win the AL batting title with a .329 average.

14. Seiya Suzuki will hit his first homer for the Cubs on Opening Day (today!) and finish the season with 26.

15. Bobby Witt Jr. will have a three-homer game in July and seal his AL Rookie of the Year campaign with 30 dingers.

16. Marcus Semien will have the longest hitting streak of the season, at 32 games.

17. The Blue Jays will lead the AL with 102 wins, finishing four games ahead of the Rays.

18. The Dodgers will lead the NL with 104 wins, finishing seven games ahead of the Giants.

19. Zack Greinke will be the only (non-Ohtani) pitcher to hit a homer, pinch-hitting in a blowout in August.

20. The Brewers will have the longest winning streak of the season, at 11 games.

21. The Orioles will have the longest losing streak of the season, at nine games.

22. The Braves will repeat as World Series champs, defeating the Blue Jays in five games.