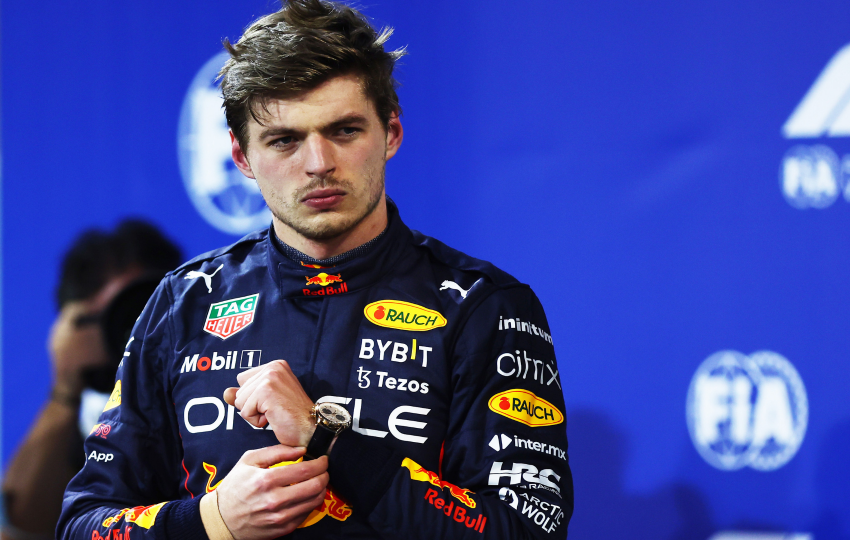 Charles Leclerc will start the 2022 Australian Grand Prix on pole position as Ferrari aim to continue their strong start to the new season.

The 24-year-old won the opening race of 2022 in Bahrain and followed it up with a P2 finish in Saudi Arabia, with the Scuderia resurgent after an overhaul of the regulations in the sport over the off-season.

Defending champion Max Verstappen will complete the front row at Albert Park which has undergone some dramatic changes to the circuit since the last Australian Grand Prix in 2019.

Seven-time world champion Lewis Hamilton is still struggling to get to grips with his Mercedes W13, although he still managed to out-qualify new teammate George Russell with the two Silver Arrows starting in P5 and P6, respectively.

Lando Norris managed to put his McLaren on the second row after a difficult start to the season, with teammate Daniel Ricciardo also finding some improved pace, qualifying in 7th.

In contrast to his Ferrari teammate, Carlos Sainz could only qualify in 9th, although the Spaniard will be looking to compete at the front of the pack on race day.

Sporting News will be following the race live and providing updates, commentary and highlights as they happen below. 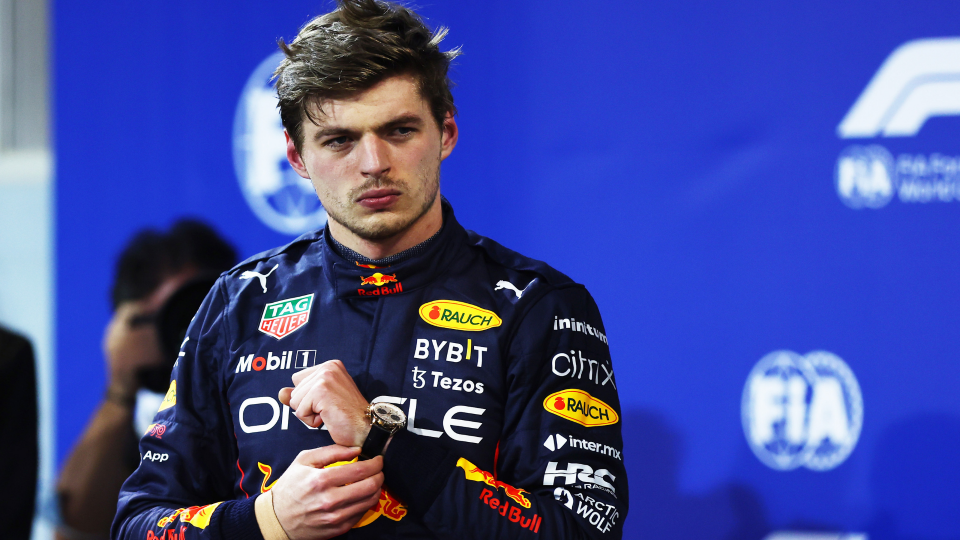 45 minutes to race start: The cars will start leaving their garages in 15 minutes to head towards the grid to prepare for the third round of the season. To put in context how dominant Lewis Hamilton has been in recent years this is the first time since 2013 that the seven-time world champion will not be on pole position in Melbourne.

Fifth looked as good as he could realistically get in Saturday’s qualifying with the Mercedes no match whatsoever either in the corners or on the straights for either Ferrari or Red Bull. Hamilton’s only hope realistically of a podium result in the race is for the cars in front to hit trouble as he does not have the raw pace to be a challenger in his own right.

Leclerc starts on pole position, but the early championship leader will have to be wary of defending champion Verstappen in P2. This promises to be another exciting race in an already-captivating season.

How to watch Formula 1 in the United Kingdom

Viewers located in the United Kingdom can catch all F1 action on Sky Sports F1, the dedicated F1 channel. For viewers planning to live stream F1 in 2022, you can purchase a Sky Sports Pass on NOW TV.

How to watch Formula 1 in the United States

The ESPN family of networks will broadcast all 2022 F1 races in the United States using Sky Sports’ feed, with select races airing on ABC throughout the season.

ESPN Deportes serves as the exclusive Spanish-language home for all 2022 F1 races in the U.S.

How to watch Formula 1 in Canada

For fans in Canada, TSN will carry the English telecast of races. For those looking for the French broadcast, RDS will have you covered.

How to watch Formula 1 in Australia

Fox Sports will carry all races in Australia, with Channel 10 broadcasting the Australian GP on Channel 10.