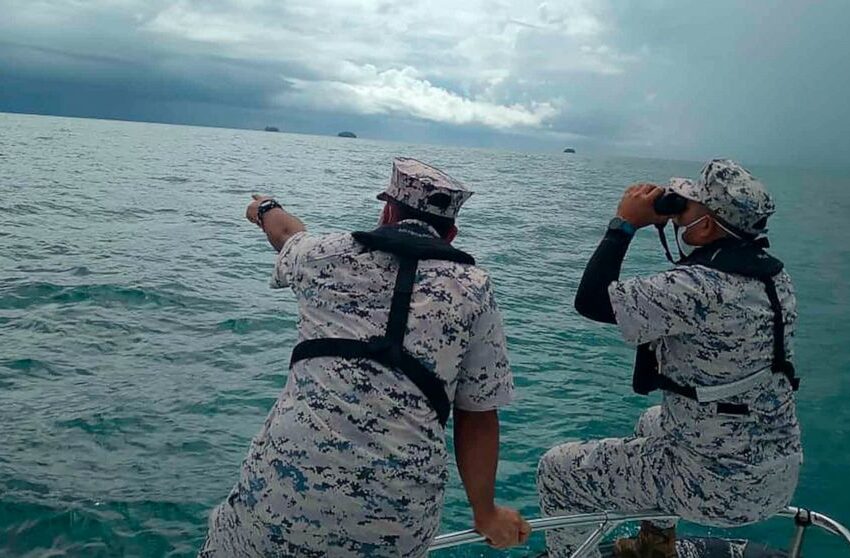 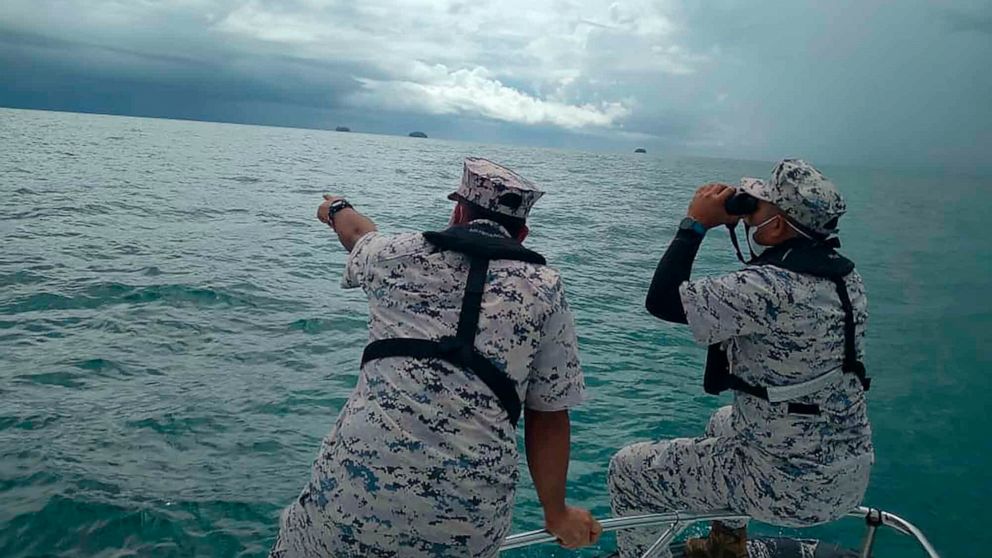 KUALA LUMPUR, Malaysia — Two Europeans who disappeared during a dive last week have been rescued by fishermen, Malaysian authorities said Saturday, with the search operation now focused on finding a 14-year-old Dutch teen who remained missing.

Alexia Alexandra Molina, 18, of France and Adrian Peter Chesters, 46, of Britain were found early Saturday in waters near Indonesia’s border and have been taken to a hospital, the Malaysian Maritime Enforcement Agency said. The two were in stable condition, police told local media.

The three were diving with their Norwegian instructor, Kristine Grodem, on Wednesday in waters about 15 meters (50 feet) deep at an island off Mersing town in southern Johor state. Grodem, 35, was rescued Thursday by a tugboat. She said the four of them surfaced safely Wednesday afternoon but later drifted away from the boat and were separated by a strong current.

The search has moved south to where the two divers were found, Mersing maritime chief Khairul Nizam Misran said. Two aircraft, nine boats and some 85 personnel as well as fishermen are involved in an expanded search, he said.

Grodem was providing training for the other three, who were seeking to obtain advanced diving licenses, maritime officials said.

The boat skipper was detained for further investigation, and diving activities off Mersing have been suspended. There are several islands off the town that are popular dive spots for local residents and tourists.

Malaysia’s borders reopened to foreigners on April 1 after being closed for more than two years during the COVID-19 pandemic.