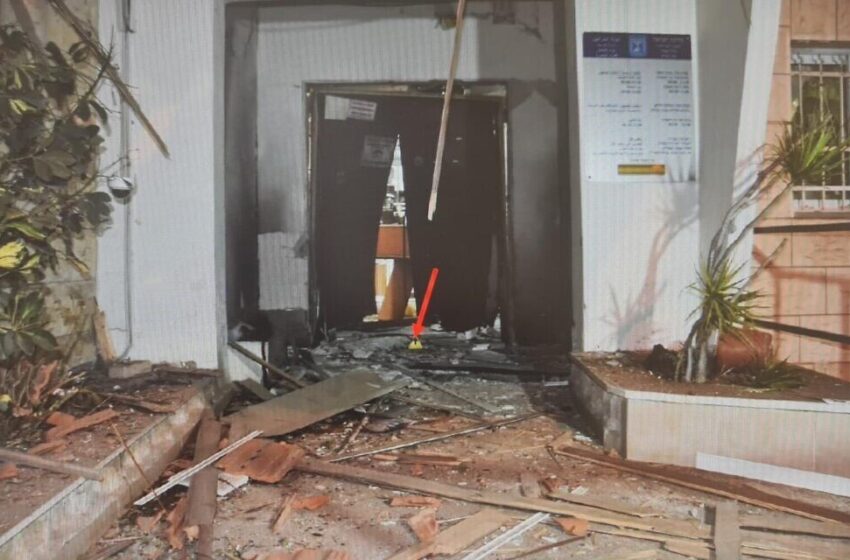 2 arrested over November explosion at Health Ministry office in Nazareth 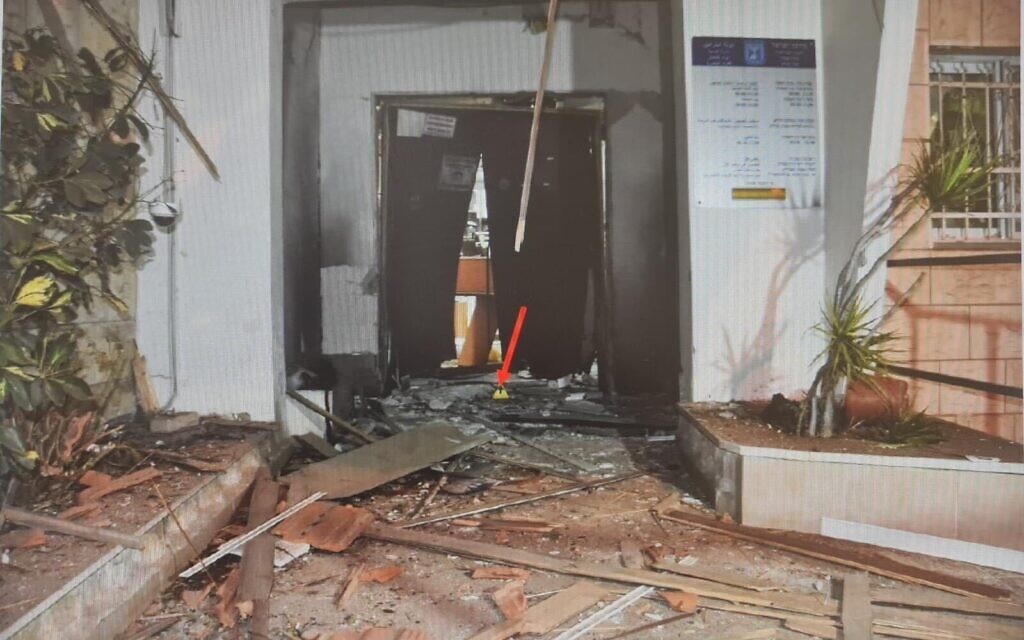 Police announced Thursday that two people have been arrested in connection with an explosion at a Health Ministry office in the northern city of Nazareth last year, which caused damage but no injuries.

The arrests were made in a joint operation with the Shin Bet.

The two suspects were named as Ja’afar Fakhoury, 20, from Nazareth, and Ali Kalibat, 22, from Tivon.

A third man, who is suspected of actually planting the device, remains on the lam and is thought to have fled overseas, police said.

Police were summoned to the Health Ministry office in Nazareth in November 2021 after local residents reported an explosion.

Footage from nearby security cameras showed two men arriving at the office on a motorcycle.

One of the men disembarked and placed the explosive charge, and then got back on the scooter before the two drove off.

The two arrested men are suspected to be the driver and an accomplice who assisted him, police said.

According to the statement, it was thought that the attack was linked to raids by law enforcement on food businesses that were owned by criminal organizations and used for money laundering.