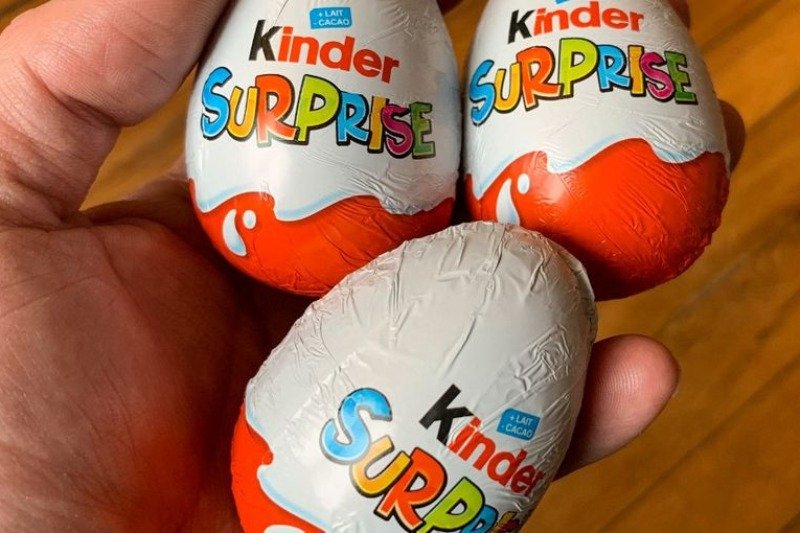 150 cases linked to the “epidemic focus” of the Kinder factory A total of 150 cases of salmonellosis have been detected in nine European countries including France, French media reported on Tuesday, citing a statement from two European surveillance agencies.

The European Food Safety Authority (EFSA) and the European Center for Disease Prevention and Control (ECDC) point the finger at the responsibility of a “Belgian production plant” a few days after the closure of the Kinder site (Ferrero) in Arlon in Belgium.

“As of April 8, 2022, 150 confirmed and probable cases of monophasic Salmonella Typhimurium had been reported”, they note in their press release, claiming to have “identified chocolate products manufactured by a company in its Belgian production plant as being at origin of the Salmonella outbreak”, without mentioning the name of the Italian confectionery giant.

The infections “occurred mainly in children under the age of ten” and were reported in nine European countries: France, Germany, Belgium, Spain, Ireland, Luxembourg, Norway, the Netherlands and Sweden.

Salmonellosis, caused by a bacterium called salmonella, causes symptoms similar to those of sometimes acute gastroenteritis: diarrhea and abdominal cramps, slight fever, even vomiting. No deaths have been reported at this stage.

According to European experts, additional investigations will be “necessary to identify the exact source and the precise moment of the contamination”, and to look into “the wider use of contaminated raw materials in other factories”.

Belgian justice opened an investigation on Monday to establish possible responsibilities within the Arlon factory. On Friday, the Belgian food safety agency (Afsca) withdrew its production authorization, accusing it of its lack of transparency on an incident that occurred in mid-December.

Despite tighter controls and hygiene measures, contaminated chocolate products were distributed in Europe and the United States, leading Ferrero to recognize “internal failures” on Friday.

Once the link was established between Kinder products and the cases of salmonellosis at the end of March, following an alert from the British authorities, recalls were launched in several European countries and in the United States.

All products from the Arlon plant are now affected, regardless of batch number or expiration date, Ferrero said.