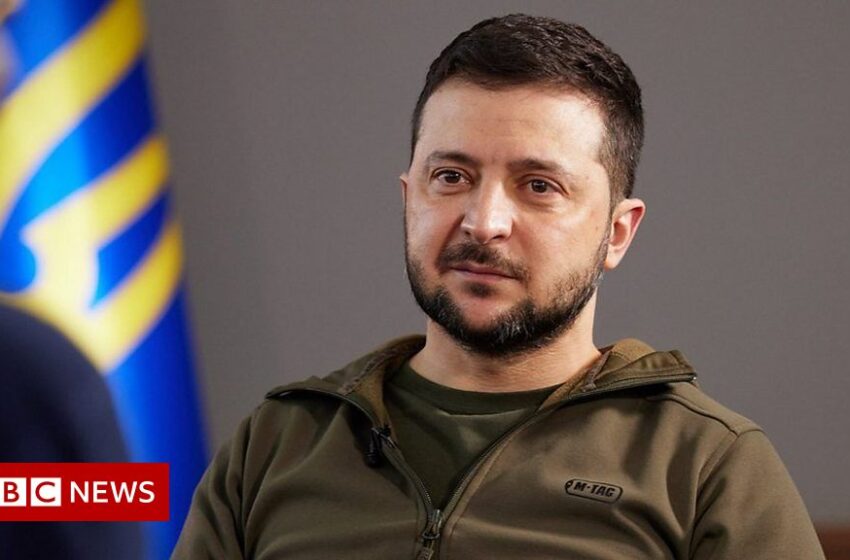 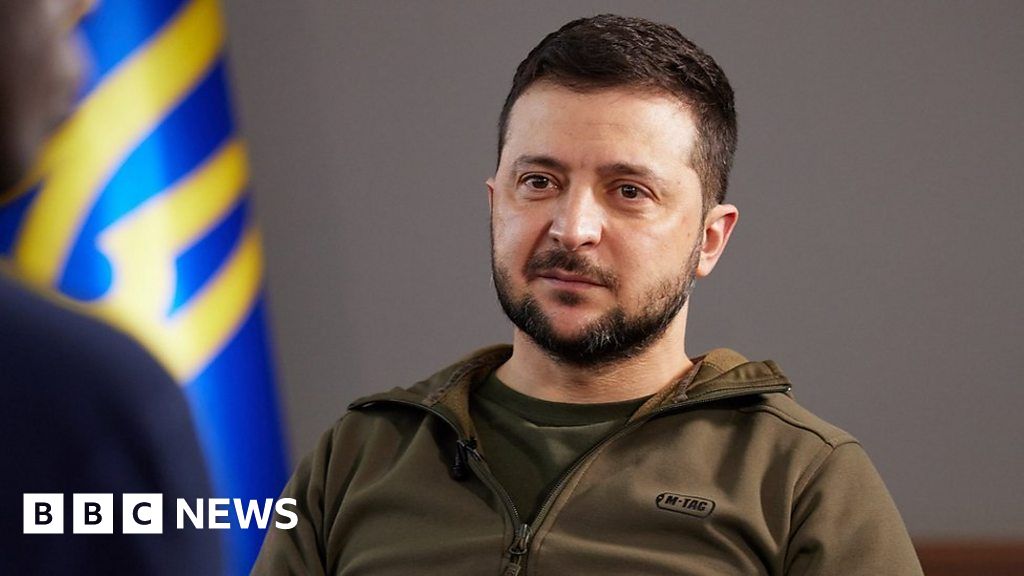 The President of Ukraine has told the BBC in an exclusive interview that European countries still buying Russian oil are “making money out of blood”.

In an interview with the BBC’s Clive Myrie, Zelensky also called for more weapon support, saying they “need them sooner and we need more of them”.

You can watch the full interview on the BBC News Channel on Saturday 16 April at 1730GMT and on Sunday 17 April at 1530GMT and on iPlayer.