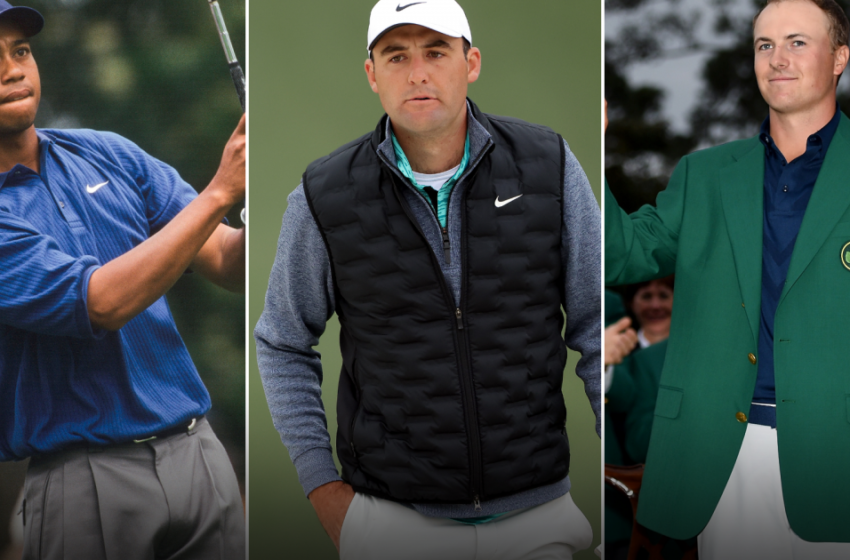 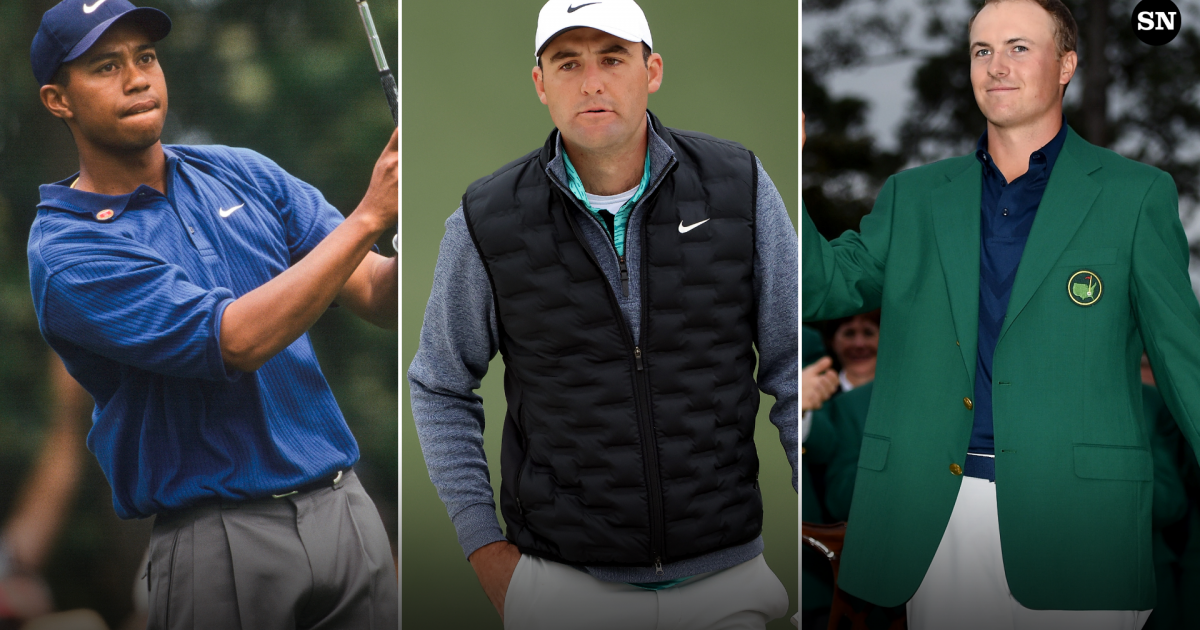 The No. 1-ranked golfer in the world held a commanding lead from Friday on. He left the second round with a five-stroke advantage, and he won the tournament by three over Rory McIlroy.

Scheffler is taking home a green jacket after becoming one of the youngest to ever win at Augusta.

Just how old is Scottie Scheffler, and how does he compare to the youngest Masters winners? Here’s what to know about the tournament’s youngest victors, a list headlined by Tiger Woods and Jordan Spieth.

Youngest golfers to win the Masters

Tiger Woods is the youngest player to win the Masters. He won in 1997 at 21 years, 3 months, 14 days in his first appearance as a professional at Augusta. Woods finished at 18 under par, which was a record at the time. His victory came after his lone missed cut at the event in 1996, when he competed as an amateur.

Jordan Spieth is the only other golfer to win the tournament at 21. He did it in 2015 when he matched Woods’ then-record score of 18 under. He was 21 years, 8 months old at the time of his victory.

Three golfers — Woods, Jack Nicklaus and Seve Ballesteros — account for five of the youngest Masters champions. Woods and Nicklaus each won twice before turning 26 while Ballesteros won his first at 23.

The 10 youngest Masters champions after the 2022 tournament:

MORE: How Scottie Scheffler became the No. 1 golfer in the world

How old is Scottie Scheffler?

He became the ninth-youngest winner of the event, and his victory marked the 10th time a golfer has won it before turning 26.

How many majors has Scottie Scheffler won?

The 2022 Masters Tournament championship is Scottie Scheffler’s first major victory. He has been on the PGA Tour since 2018.

A look at Scheffler’s best result at each major: