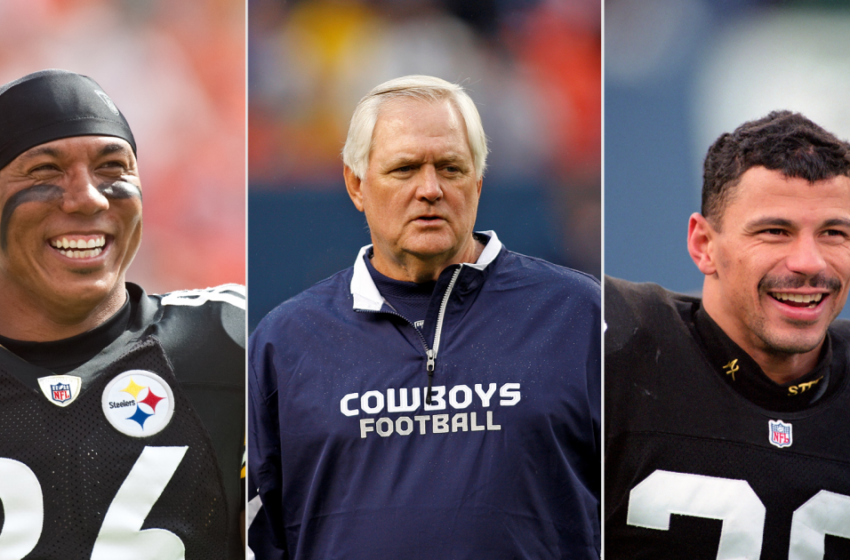 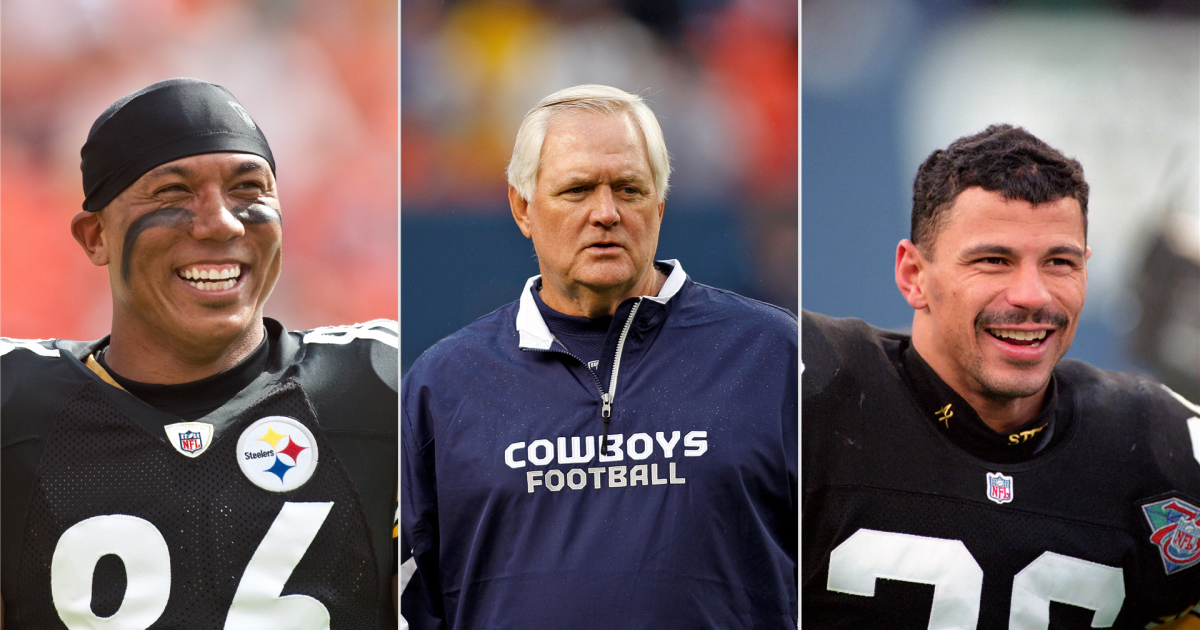 Despite being a year away from its official relaunch, the XFL has secured its next head coaching class. Owners Dany Garcia and Dwayne “The Rock” Johnson announced the league’s eight-man cadre of coaches Wednesday on ESPN’s “Get Up”.

The group features an eclectic mix of football minds, with some former players and others experienced coaches. The league’s collection of new hires is headlined by perennial Pro Bowlers Hines Ward and Rod Woodson, as well as longtime NFL coaches Wade Phillips and Jim Haslett. Former Oklahoma coach Bob Stoops will lead a team, as well — he filled a similar role during the league’s pandemic-shortened 2020 season.

Rounding out the group are former players Reggie Barlow, Anthony Becht and Terrell Buckley. None of the coaches have been assigned to a team yet.

Ward and Woodson represent huge gets for the league. Two of the finest players to ever grace the field, Ward racked up more than 12,000 receiving yards over the course of his 13-year NFL career, while Woodson was one of the most dynamic defensive backs of his generation. A six-time first-team All-Pro selection, Woodson ranks third all-time in interceptions with 71. He was inducted into the Pro Football Hall of Fame in 2009.

Phillips, one of the sport’s preeminent defensive minds, served as defensive coordinator during the Broncos’ Super Bowl run in 2016. The 74-year-old last coached in the NFL in 2019.

MORE: When does the USFL season start in 2022? Dates, times, TV schedule for every game

Haslett served as the Titans inside linebackers coach during the 2021 season and has spent nearly three decades coaching in the NFL, including six seasons as head coach of the Saints.

As for Stoops, the 2021 College Football Hall of Fame inductee helmed Oklahoma for 17 years, posting a 191-48 record during his time in Norman. Stoops led the Sooners to a national title in 2000, and added a remarkable 10 Big 12 championships during his Oklahoma tenure.

The 2023 season will represent the third iteration of the XFL. Originally founded in 2001, the league struggled to maintain interest and folded within a year. Despite its short run, the XFL earned many admirers, best reflected in the ESPN “30 for 30” film, “This Was The XFL”.

The league was revived in 2020, but ground to a halt following the COVID-19 pandemic. Garcia and Johnson led a consortium to purchase the rights to the league shortly thereafter, setting the stage for the 2023 season.

According to Johnson, the XFL aims to “help players dreams come true … and to grow the game of football.”

XFL co-owner, @TheRock, talked about his inspiration behind becoming involved in the league ⬇️

“I got involved with the XFL and became an XFL owner with Dany to help players dreams come true … and to grow the game of football.” pic.twitter.com/VXKOZPnfLB

“I would’ve loved to play for the XFL if the XFL was around when I was coming out of college,” Johnson told ESPN’s Mike Greenberg on “The Get Up.” Johnson played at Miami from 1991-1995.