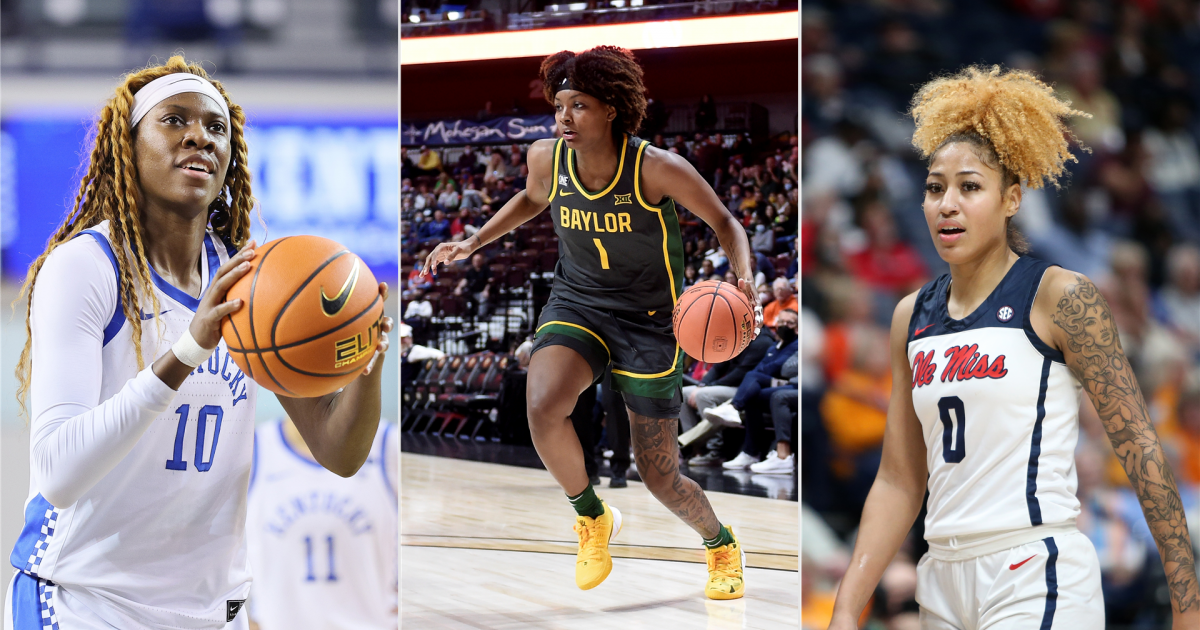 With training camps a few weeks away, another WNBA season is fast on the horizon. Before that happens, though, the league is set to add another wave of young talent to its collection.

For the first time since 2019, the WNBA Draft will be held in-person, offering prospects a chance to strut along the iconic “orange carpet” at New York’s Spring Studios.

The Atlanta Dream acquired the first overall pick prior to the draft, sending their No. 3 pick, second round pick (No. 14 overall) as well as the right to swap with the Sparks’ 2023 first round pick, to the Washington Mystics.

We landed this year’s No. 1 overall WNBA Draft pick in a trade with Washington 💪

If Atlanta can find another Angel McCoughtry in 2022, they’ll be well on their way to rebuilding a contender.

Here’s everything you need to know about the 2022 WNBA Draft, including how to watch the event live.

You can watch the 2022 WNBA Draft on ESPN or stream it via the Watch ESPN app. FuboTV will also be streaming the festivities live.

The voice of the WNBA on ESPN and ABC, Ryan Ruocco will be the on-site host of the draft. Ruocco will be joined by analysts his normal partner Hall of Famer Rebecca Lobo, LaChina Robinson and reporter Holly Rowe.

WNBA Commissioner Cathy Engelbert will announce the first-round draft picks live and there will be draft room cameras for the Dream, Mystics and Indiana Fever.